We are so looking forward to welcoming you back to our beautiful Mahali Mzuri in the majestic Maasai Mara. Safety remains our top priority. From adhering to local laws to putting in place meticulous new cleaning measures, you can be assured we will go above and beyond to ensure our guests have complete peace of mind and trust in everything we do.

Read about our measures

When you think of going on safari in Kenya, one of the first things that comes to mind is the Great Migration. Words just can’t do justice to the majesty of this awe-inspiring spectacle. I hope you enjoy your Kenyan adventure as much as I always do.

Getting to know Mahali Mzuri

Mahali Mzuri is Sir Richard Branson’s 12-tented luxury safari camp in the Kenyan Bush. At Mahali Mzuri you’ll have a front row seat, not just to the migration, but also to the abundant game you can see all year round. The camp is situated in the private Olare Motorogi Conservancy in the wider Maasai Mara ecosystem. Our measures - keeping you safe Our measures - keeping you safe

Read about our measures The name means ‘beautiful place’ in Swahili, and we hope you agree. Mahali Mzuri is Sir Richard Branson’s Kenyan Safari Camp located in the world-famous Maasai Mara ecosystem and right in the path of the annual great migration. Mahali Mzuri sits within the Olare Motorogi Conservancy which covers an area of 13,500 hectares. There are endless opportunities for game viewing, so all you need to do is sit back and let the wildlife come to you.

Get social with Mahali Mzuri 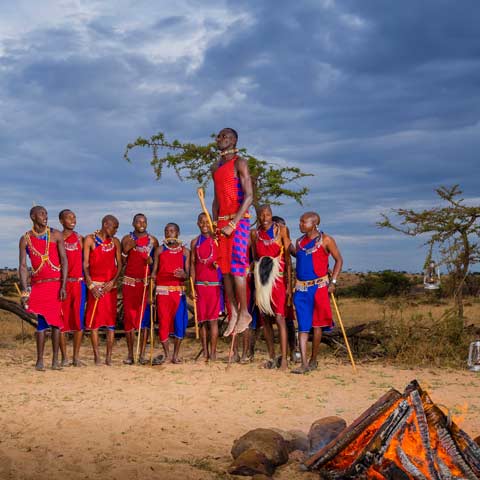 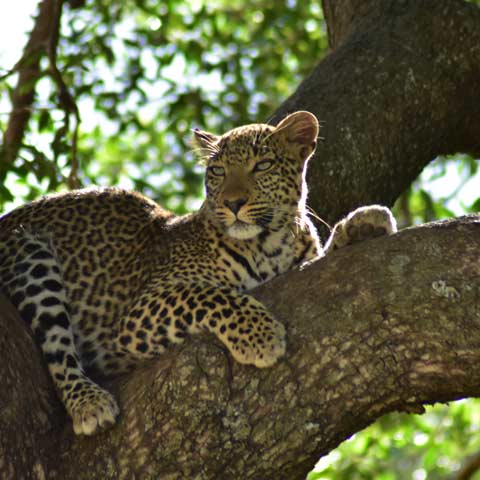 Be the first to know about our offers and keep up to date with what’s happening at Mahali Mzuri.

Signup now
No Thanks