Richard Branson’s almost 40 year love affair with the British Virgin Islands prompted him to acquire Moskito Island in 2007, in clear sight and just two miles away from Necker Island which was purchased in 1978. Over the past few years, work has been underway to completely transform the island and to include a stunning recreational area as well as the three villa, 11 bedroom Branson Estate, and additional private estates. 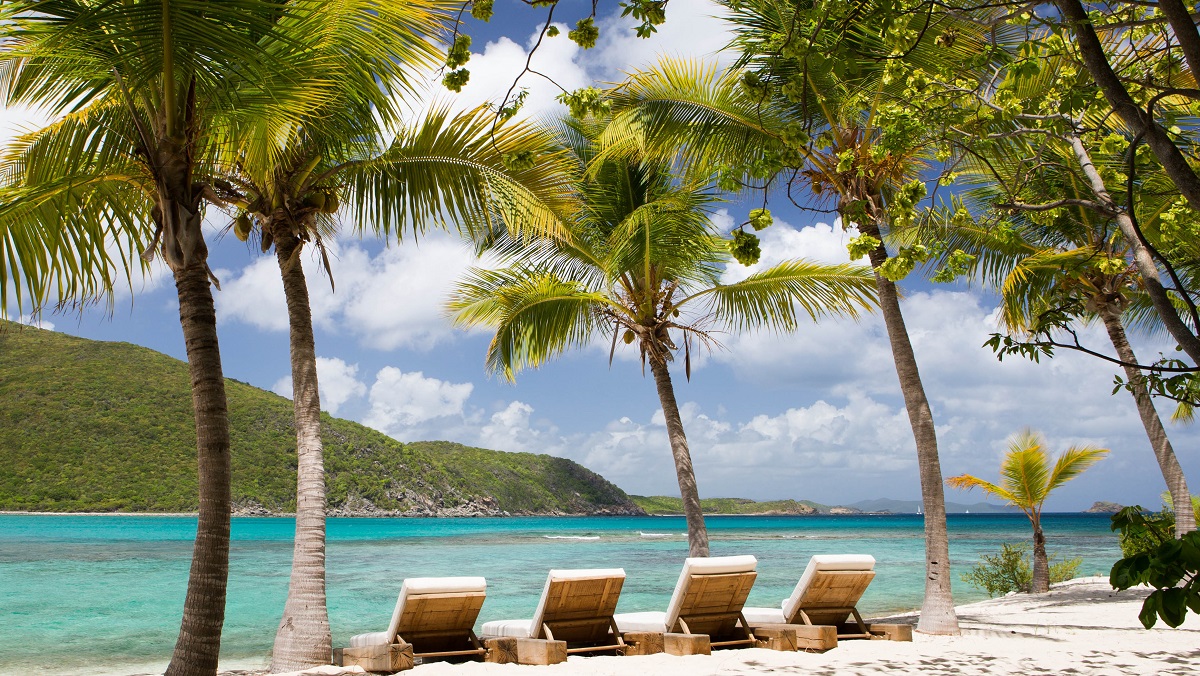 Despite the name, Moskito Island is no different from the rest of the British Virgin Islands when it comes to any flying creatures you might encounter! The first printed reference to the island labelled it as ‘Musketa’ which was likely an old anglicised spelling of the word musket. By the mid-nineteenth century, the name as it was written had evolved to Moskito, and was even rumoured to be related to a tribe of native Indians as this population never travelled much beyond the coast of Honduras in Central America. There was a small resort and restaurant that operated from the mid-1960s until the last turn of the century, but the existing development began in 2010, and ownership of the island is now shared amongst a number of individual homeowners.

Preparing For Your Stay 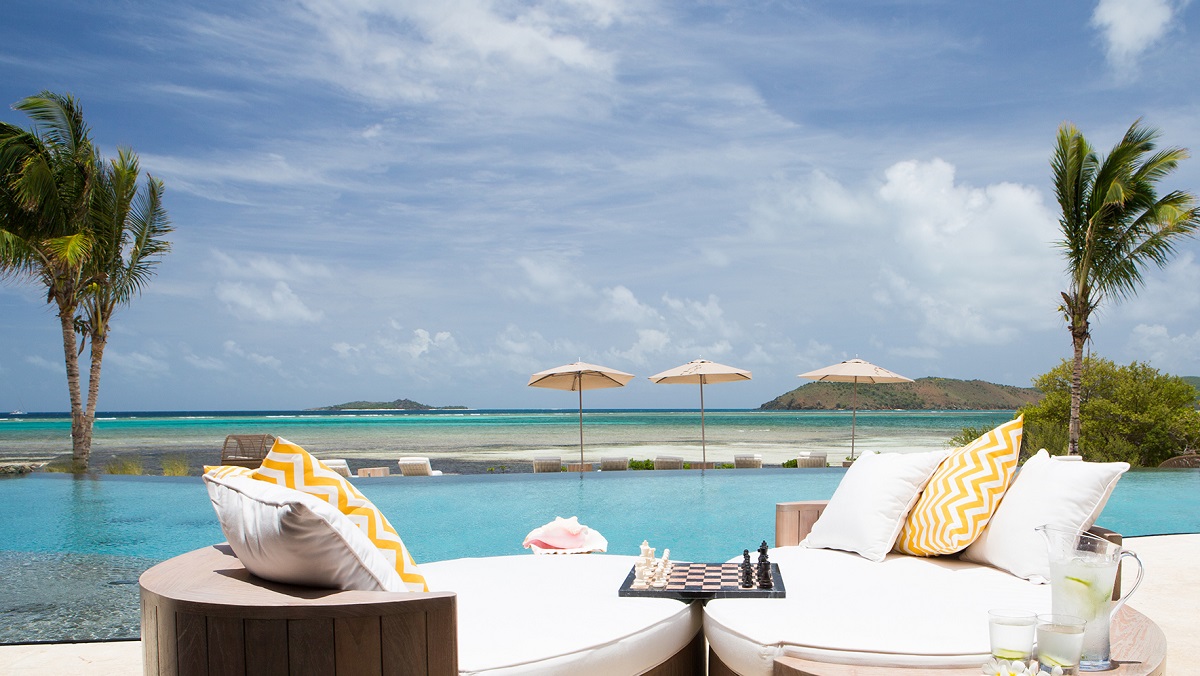 The British Virgin Islands is mainly hot and sunny all year round! The average monthly temperature ranges from highs of around 82°F (28°C) in January to highs of roughly 95°F (35°C) in July.

July tends to be the hottest month, but only by a couple of degrees, and September to December can be a bit wetter than the rest of the year. 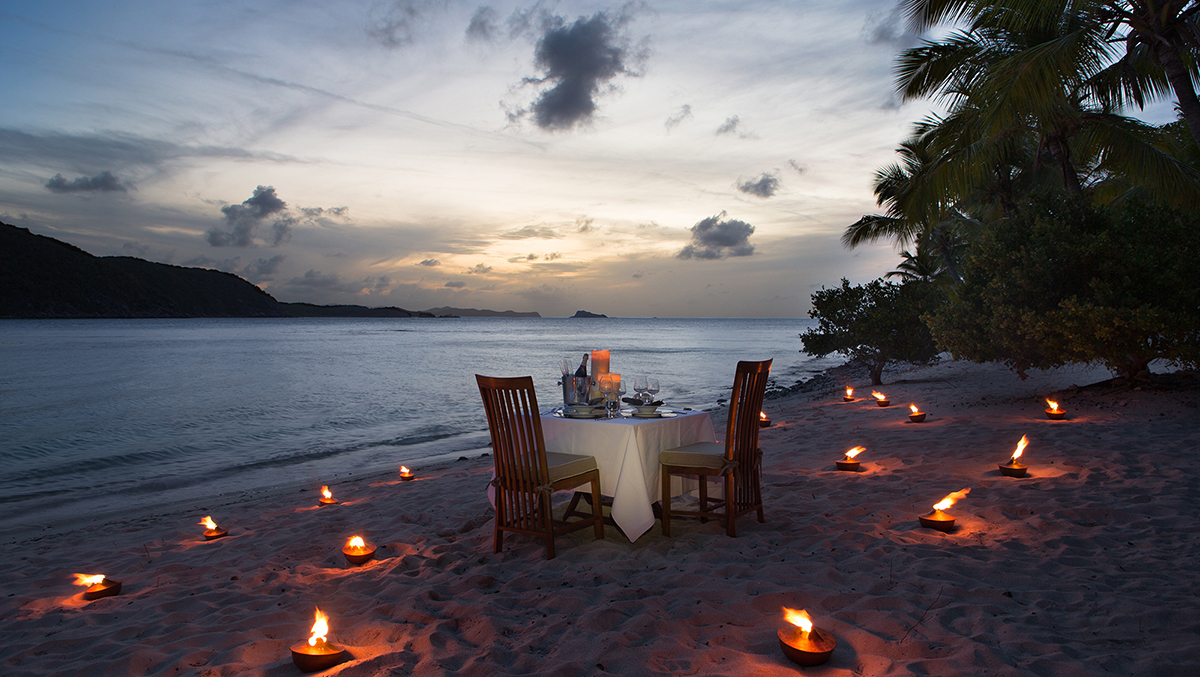 Moskito Island is relaxed and informal, so unless you prefer to dress up for dinner you can leave the smart clothes at home, beachwear is fine anywhere on the island.

It tends to be hot and humid most of the year round, so pack for the heat. The British Virgin Islands are known for its trade winds so we suggest packing a light jumper for the evening. 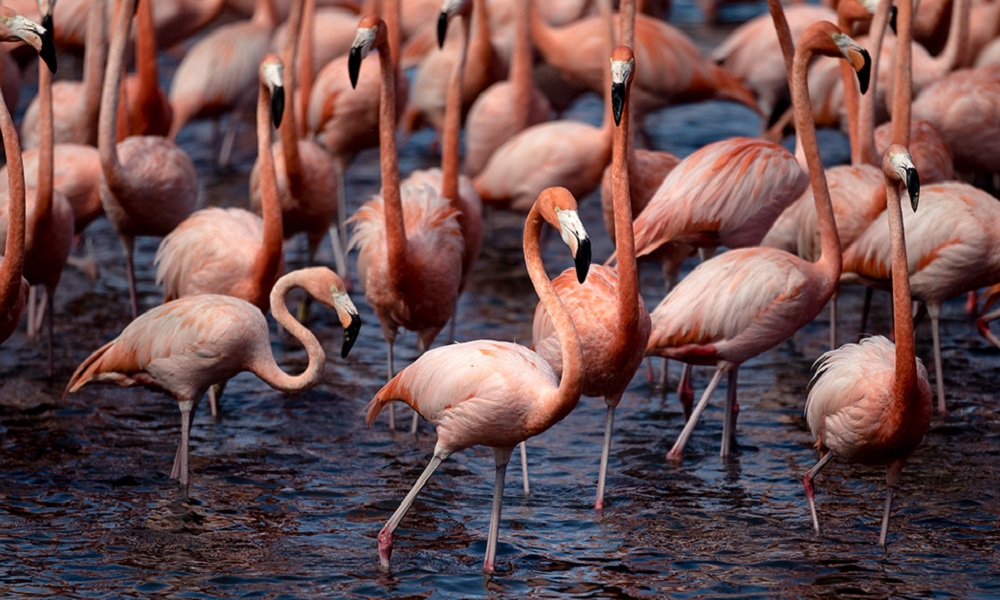 The Moskito Island team are here to look after all of our guests and deliver a laidback yet seamless service. All of them are locally-based and have been hand selected for their skills and professional experience in the industry. We also have a few feathered friends (the flamingos and the ducks) so do say hello when you see them! 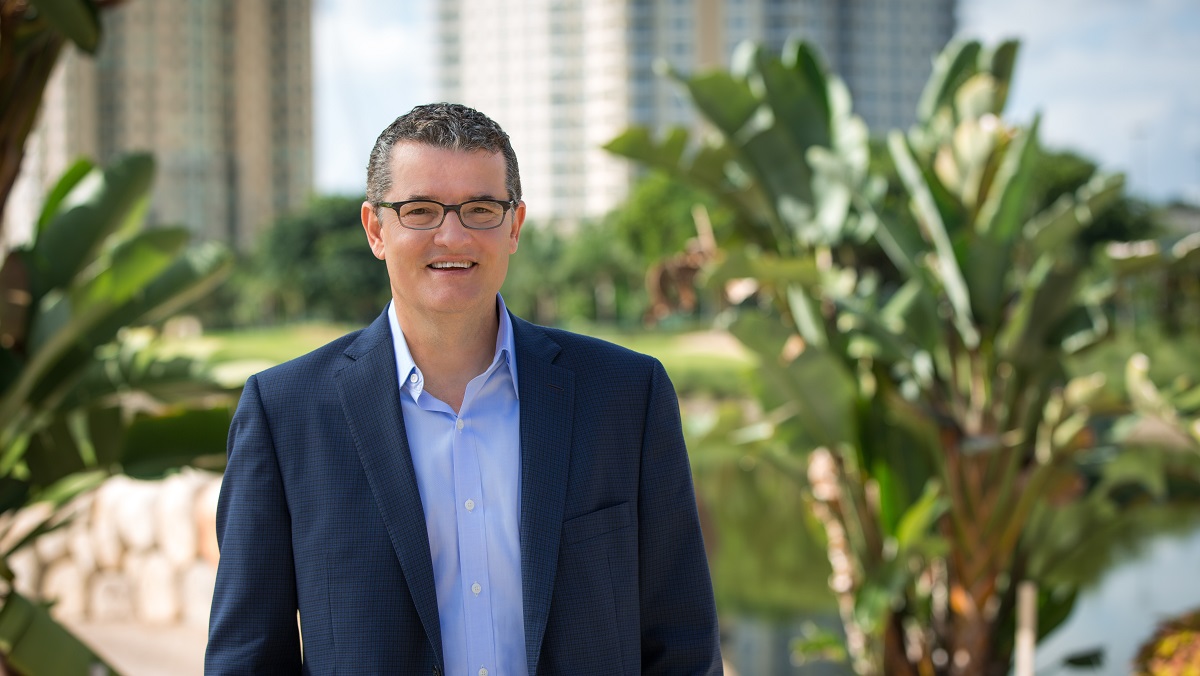 Philippe Larrieu is the General Manager on Moskito Island, meaning he's responsible for the day-to-day running of the place. With over 20 years’ experience Philippe is no stranger to island life. Prior to joining the rest of the team on Moskito Island he has worked in most parts of the world from the Bahamas to Bali, Bora Bora, Hawaii, Saint Lucia, Langkawi, West Indies, Tokyo and extensively in the U.S! On his time off you'll find him cooking up a feast or getting active, not only is he a black belt in judo he's also a qualified ski and windsurfing instructor!

Get social with Moskito Island