It's time to pop the champagne and raise your glass as we have not one, not two, not three but four very exciting reasons to celebrate!

Mahali Mzuri has just been voted as the 'Favourite Safari Camp' at the Condé Nast Traveller Middle East Readers' 2016 Choice Awards. This is a huge achievement for Mahali, and is even more impressive that this is the first time the camp has even been nominated. 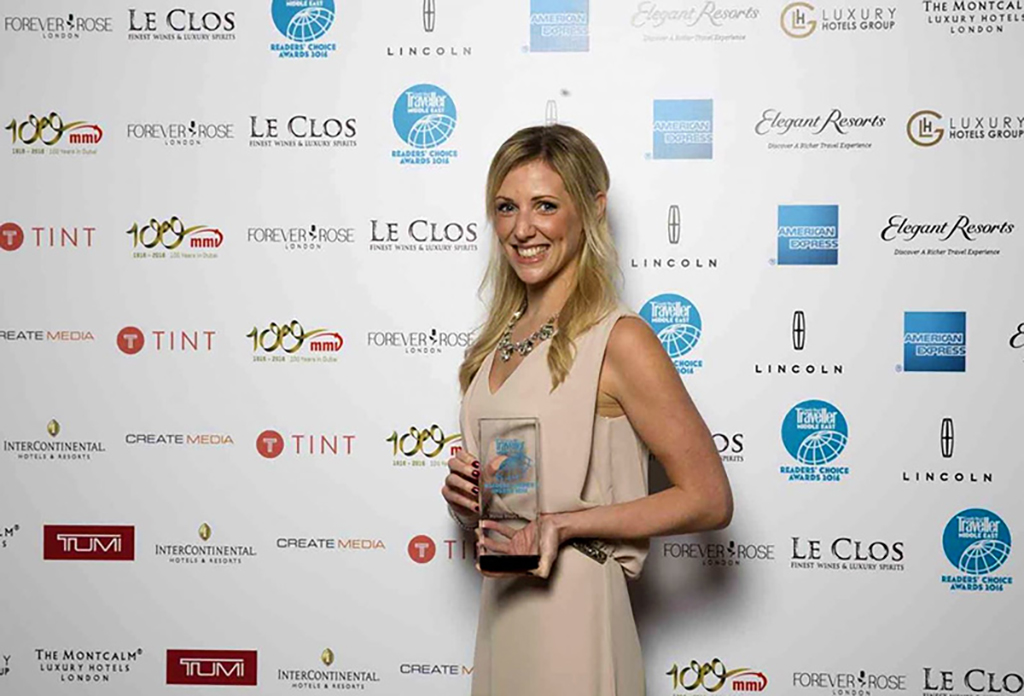 Our PR Manager, Charlotte Dollin, attended the awards hosted in The Park Hyatt in Dubai. It was a fantastic evening made even better by the fact we came away as winners! 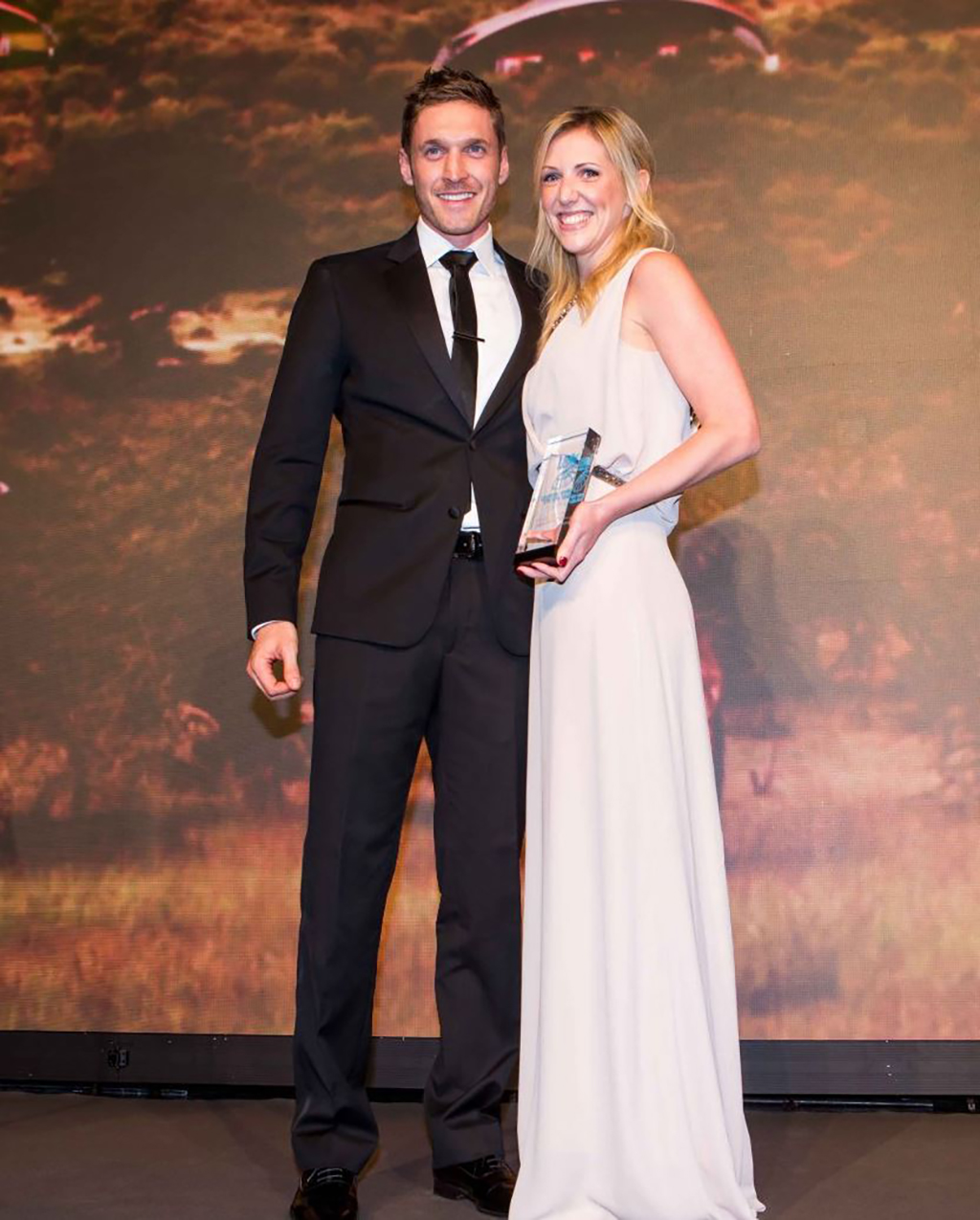 Earlier in the week, The Roof Gardens was voted 'Best Bar in Kensington' at the Time Out Love London Awards. These awards are voted for by Time Out London readers and local neighbours, so to take home the award is testament to the teams hard work as well as the fact a great time at The Roof Gardens is pretty much guaranteed come rain or shine. 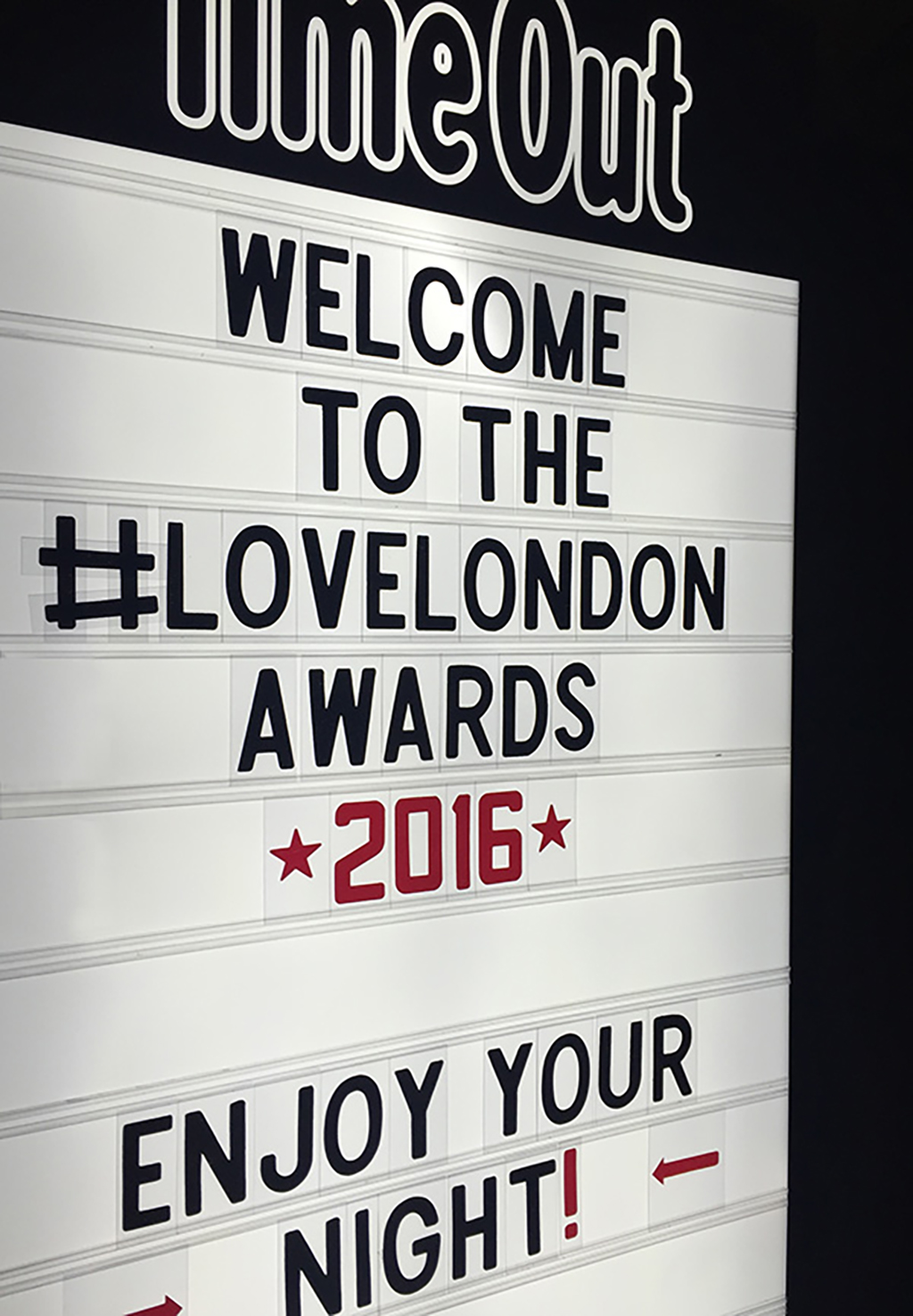 Finally, we were delighted in October to announce Ulusaba had been voted as the number 1 resort in Africa in the Condé Nast Traveler Reader's Choice Awards in America. This is fantastic for the team to be recognised on such a global scale and meant that Ulusaba was ranked the third best resort in the world! The team haven't stopped celebrating! 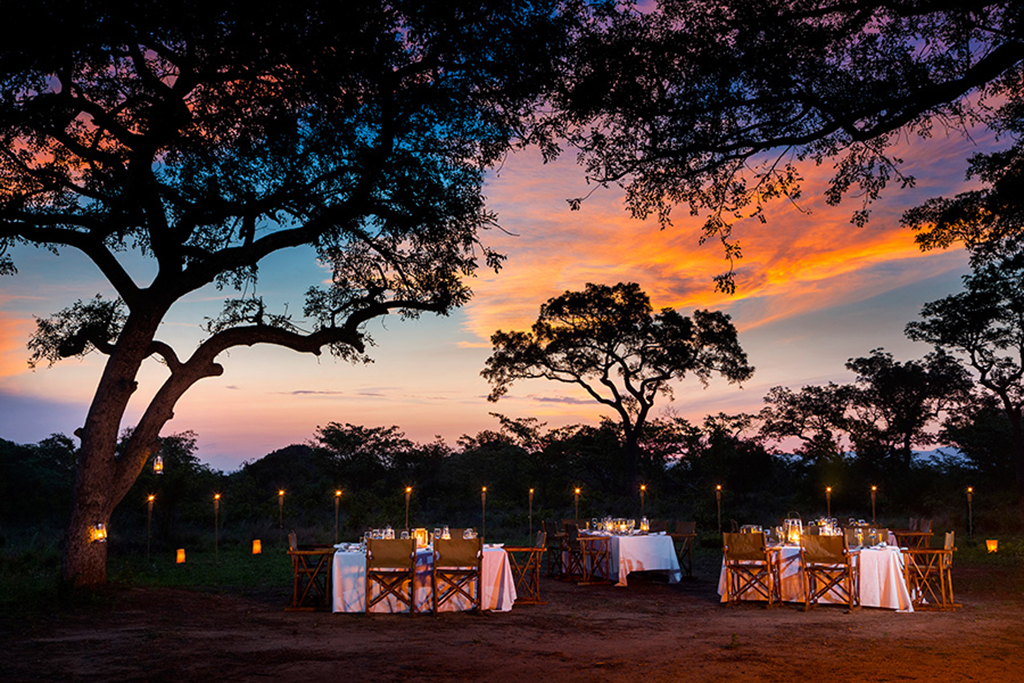 During the same awards, Kasbah Tamadot was voted in at number 14 in the 'Top hotels in Africa & the Middle East' category. Another very proud moment for us all round.

A huge 'thank you' has to be said to all the people that took the time to vote for each property at the various awards shows. What a fantastic way to end 2016.