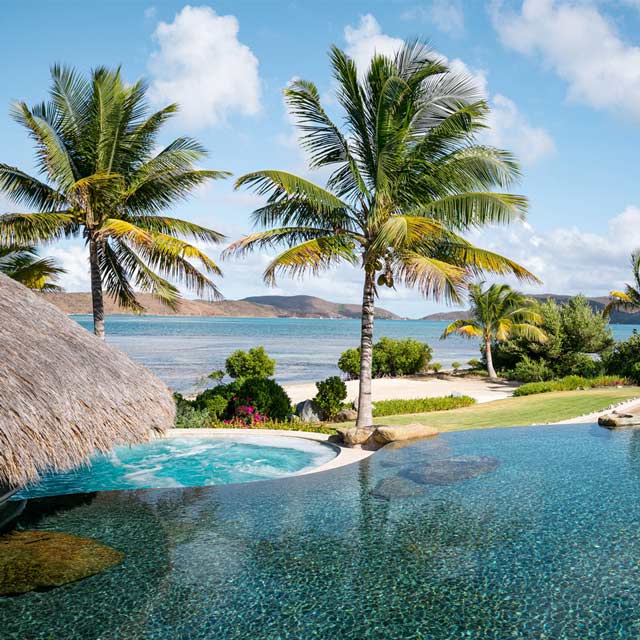 As today is Mothers Day in the UK we thought it was fitting that we share our latest news from the Eve Branson Foundation. Eve (also known as Richard's mother) went to New York this week where she was honoured at the UN Women for Peace Associations 10th anniversary awards lunch!

Held in the UN Headquarters, the awards ceremony also coincided with International Women s Day, and honoured five distinguished women from around the world, who have made a difference in the lives of women and girls.

As many of you will know the Eve Branson Foundation was founded by Eve, following the opening of Kasbah Tamadot with the aim to enhance living standards amongst the rural communities in the Atlas Mountains of Morocco. It helps local people in the long term by setting up sustainable enterprises. So far this has included a carpet workshop and a craft house run and managed by local women. Since the very beginning, the foundation has worked hand in hand with the team at Kasbah Tamadot, who employ over 90 per cent of their staff from the local community to enhance living standards in some of the most impoverished communities surrounding the property.

Eve was presented her Achievement Award for her foundation's work in the Atlas Mountains by HH Princess Lalla Joumala Alaoui, Ambassador of the Kingdom of Morocco to the USA

We couldn't be happier for Eve, the work she does is incredible and so many people have benefited from it congratulations from all of us!

To learn more or make a donation visit evebransonfoundation.org.uk