Don't Look Down: it's a good motto to keep in mind when you are flying 30,000 feet up in the air! Today we are marking the release of 'Don't Look Down', a film that tells the complete and uncensored story of Sir Richard Branson's daring attempts to cross the Atlantic and Pacific Oceans by hot air balloon in the mid-80s and early 90s. 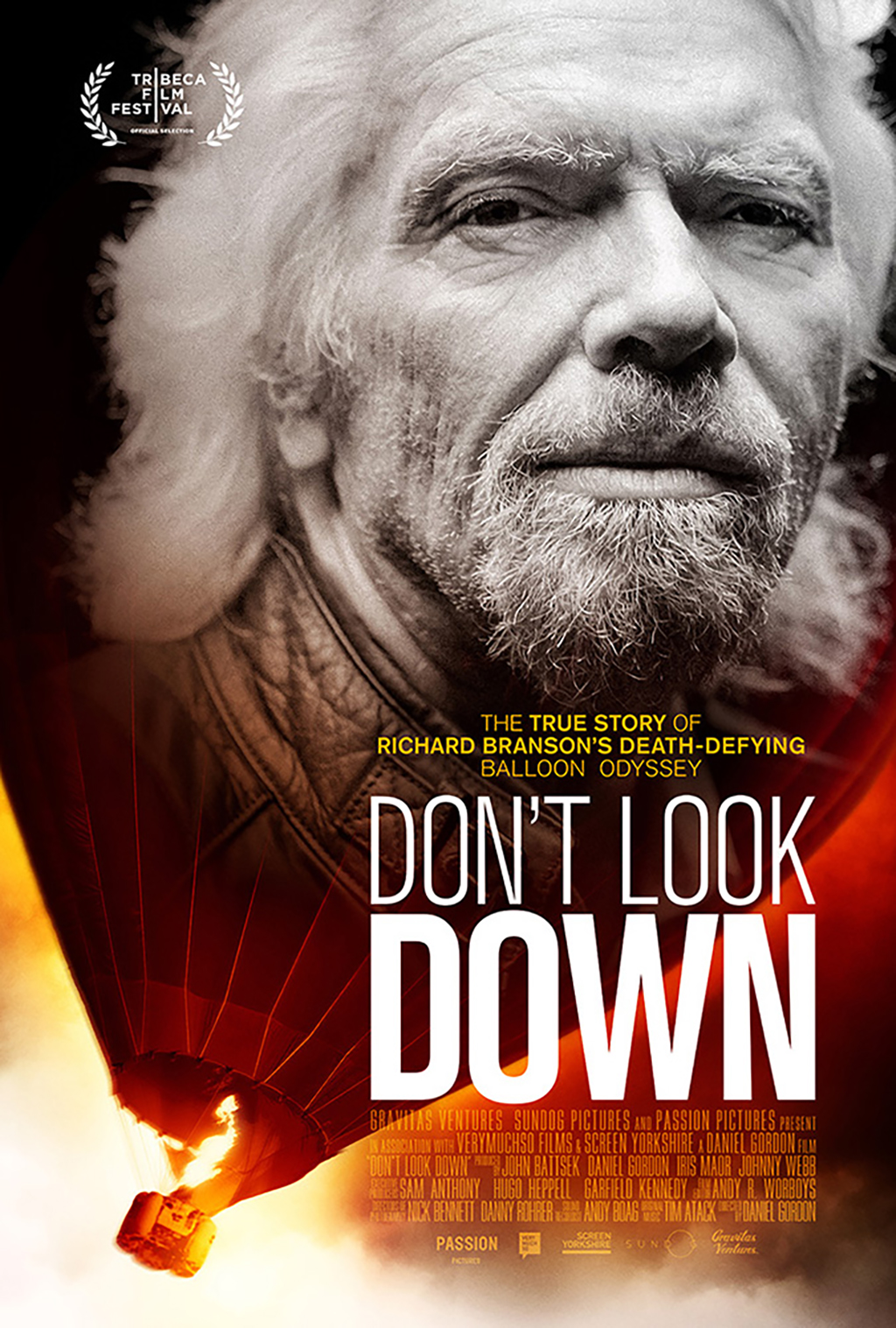 The film chronicles Sir Richard's death-defying attempts to become the first person in history to cross the ocean by balloon and looks at all sides of the story, from the creation of the world's largest hot air balloon all the way through to the drama during the flights themselves. Watch the trailer below to get a taste.

The film includes interviews with a number of people who were close to the project, including Per Lindstand, one of the world's most experienced hot air balloonists. The film also includes never-before-seen archive footage captured inside the balloon at over 30,000 feet as well as beautifully designed dramatic reconstructions. 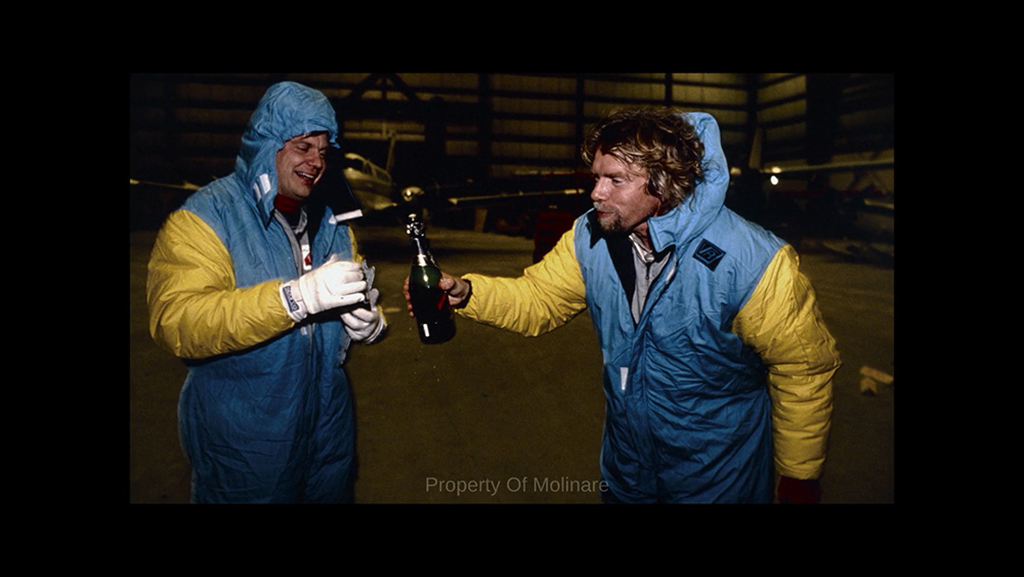 The film was created by Sundog Pictures and is being distributed by Gravitas Ventures and Submarine. For more details about the film, head to the website - dontlookdownfilm.com If you would like to watch the film for yourself, you can down the film at iTunes (apple.co/2d6vHEZ) or Amazon (amzn.to/2dy7okx) 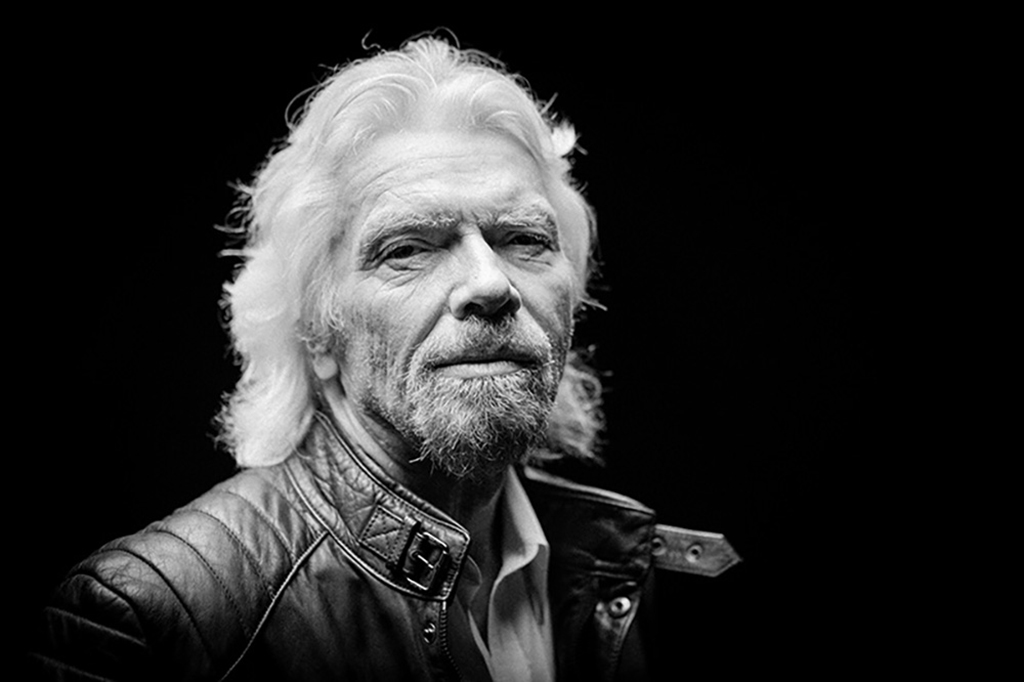