Today is World Rhino Day and we want to celebrate our beautiful rhinos. In South Africa, the number of rhinos killed for their horns increased from 13 in 2007 to more than 1200 in 2014. This year around 750 rhinos have been killed so far.

These animals are being targeted for their horns which are widely believed in certain cultures to have special medicinal properties. Despite a concerted effort to spread the message that this is not the case, too many of these animals are being unnecessarily slaughtered for very short-term commercial rewards.

Our boss Richard Branson's is very passionate against tackling the rhino poaching crisis and you can read more about what he has to say here.

Conserving and protecting the natural environment is high on our agenda and we have the ultimate respect for the bush. We're committed to protecting the environment around us and we focus on a number of initiatives to protect our beautiful rhinos hopefully for future generations. If you'd like to find out how you can help with the rhino fight, drop us a line. 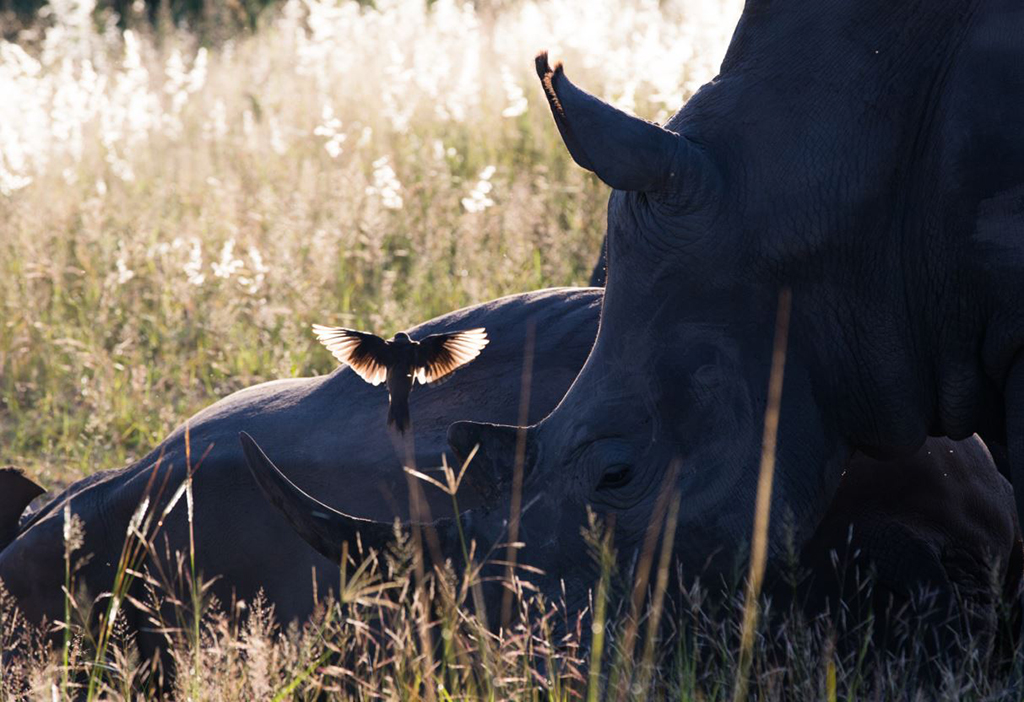