It was early last week, and a few of us were driving up in the north of the reserve. Tracks of a cheetah had been seen on our northern boarder. After about an hour of tracking the guys found him lying out in the open next to a termite mound. This was not our resident cheetah... 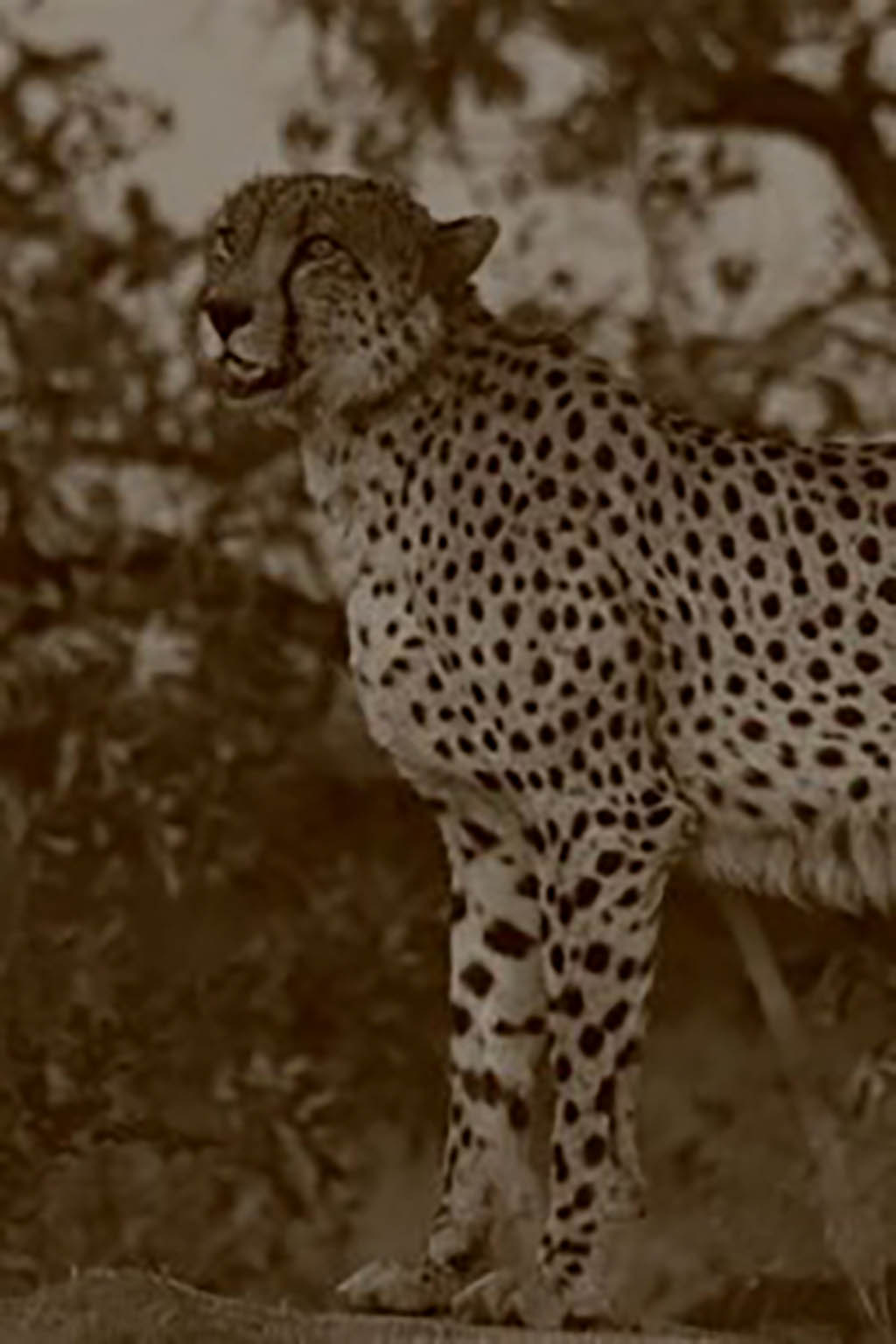 This cheetah was bigger, redder eyes and has a funny lower lip that hangs open all the time. Recently he has been seen in the north marking his territory. So it looks he is here for a short while maybe even to stay.

Pride or Prejudice?
Every time you go on drive you don't know what you're going to see. There are no fences between the properties so animals can move wherever they choose. We recently had new visitors to the park, a pride of lions from an area called the Manyeleti.

This pride consisted of 11 individuals. One of the characteristics of this group is the female who has a lower tooth that sticks out. They weren't here for a day and already dispatched a fully grown giraffe. Finishedit and was last seen heading back home!

Welcome home - for now!
The three wild dogs were seen running through our property. They managed to fill their bellies on something in thick bush, and was last seen relaxing near Ulusaba's Rock Lodge. They will only be here for a few days and I'm sure they will head through our joining properties again. It won't be too long and they will be back again.

Packing a punch!
Once the lion pride had secured a reasonable investment of one giraffe, the tax man was not too far behind followed by his entourage. As soon as the lions lost their nerve the hyaenas were in to claim their "steak"

From our Ulusaba family...