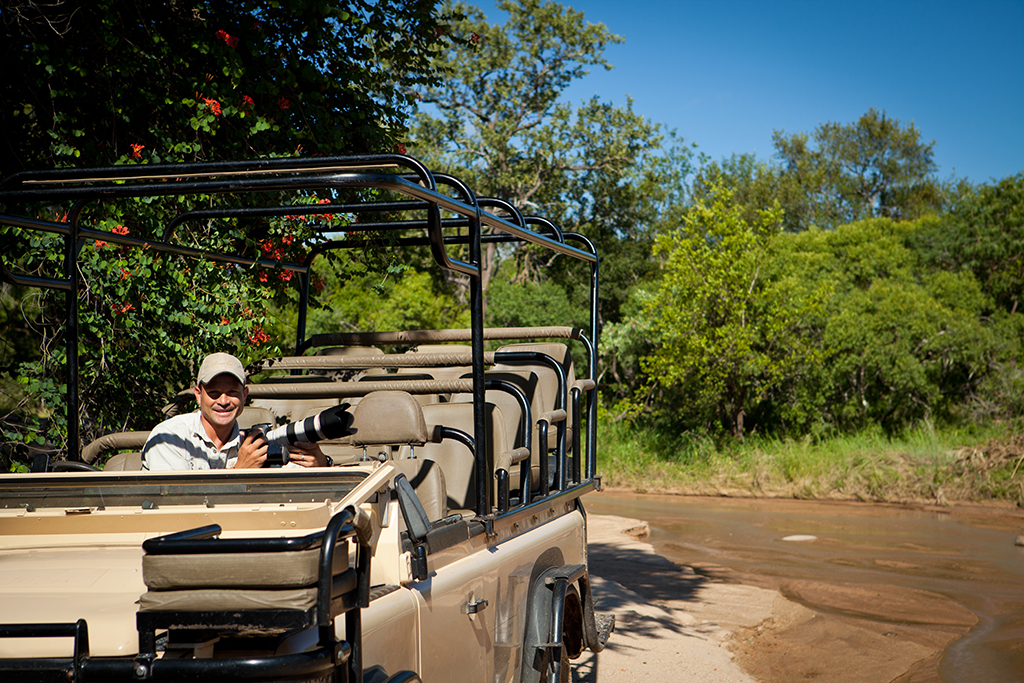 Sir Richard Branson loves the African Bush for its fascinating sights, breath-taking wilderness and sunrise safaris. Our team creates the magic that makes up the true spirit of Ulusaba, and our aim is to make sure you won't want to leave at the end of your stay!

Conservation Manager Trevor Savage has witnessed plenty of amazing things in his time at Ulusaba. So we asked him to tell us about two of his most memorable sitings. In Trevor's own words. 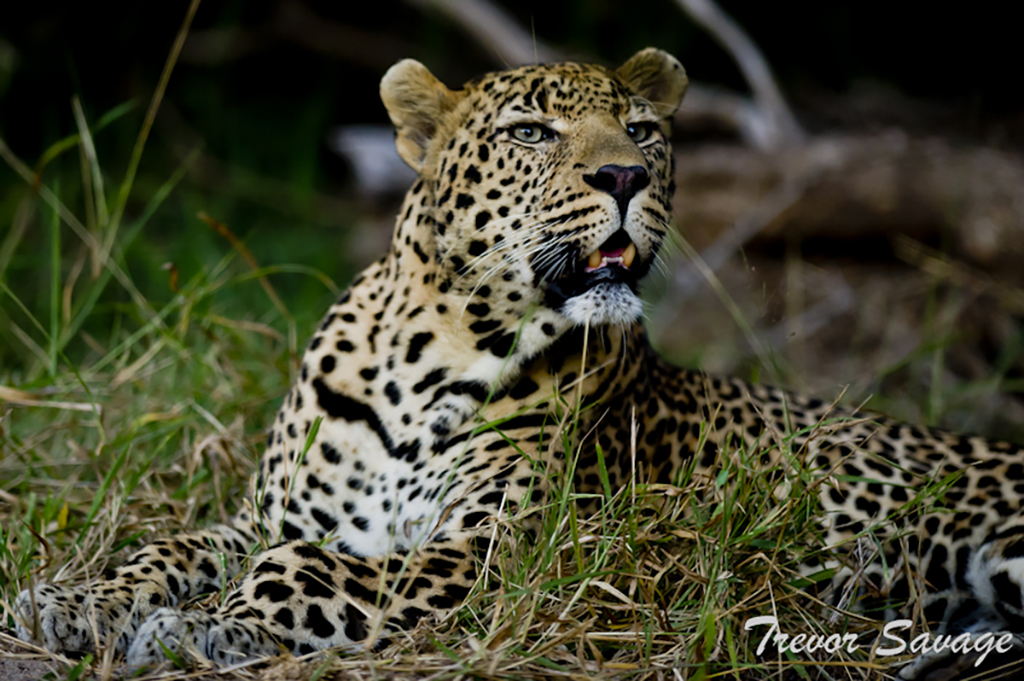 Leopard spotting
"Dayone is one of the most dominantleopards in the area and is very challenging to track down. He covers huge distances and is very unpredictable, so it always requires a huge amount of effort to find him. Whilst out on one game drive we'd been trying to find Dayone for some time but to no avail. On the last evening drive we decided to head south and see if we could find any signs of him. We spotted some fresh tracks and we were quickly on the case! With light fading quickly we started to get despondent, looping roads two or three times to see if he would come in behind us and to our surprise, he did! I raced around to get ahead of the tracks and stopped on one of his usual routes. Then it happened! He stepped out of some reeds on the river bed and he posed for us in the setting sun! We'd got him! I was just as excited and satisfied with the find as some of the guests!" 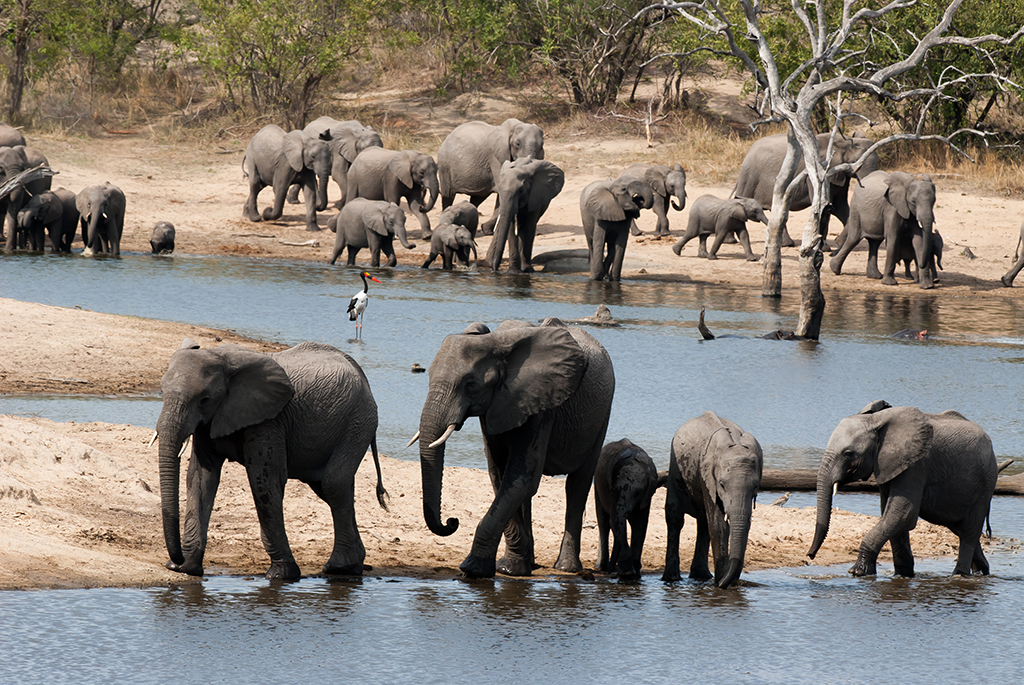 Elephant crossing
"We hadn't been out for long one morning when Phil, one of our trackers, called to let us know there were some elephants at the river. Being close by I thought we should see them and hoped to see a few of them crossing, but I never imagined the spectacle that was about to unfold. There is something incredibly special about seeing the world's largest land mammal cross a historic river such as the Sand. For countless generations mothers have taught their young that the Sand River is a good source of water during the dry months, and this lesson took place right in front of us. Over the next 40 minutes we estimated we'd seen over 200 elephants stop to drink from and then cross the river. I have never felt so privileged to be part of such a mass movement of mammals and to witness the transfer of knowledge from one generation to the next. No matter how I try explaining the events of that day it's just impossible to do justice to the experience."