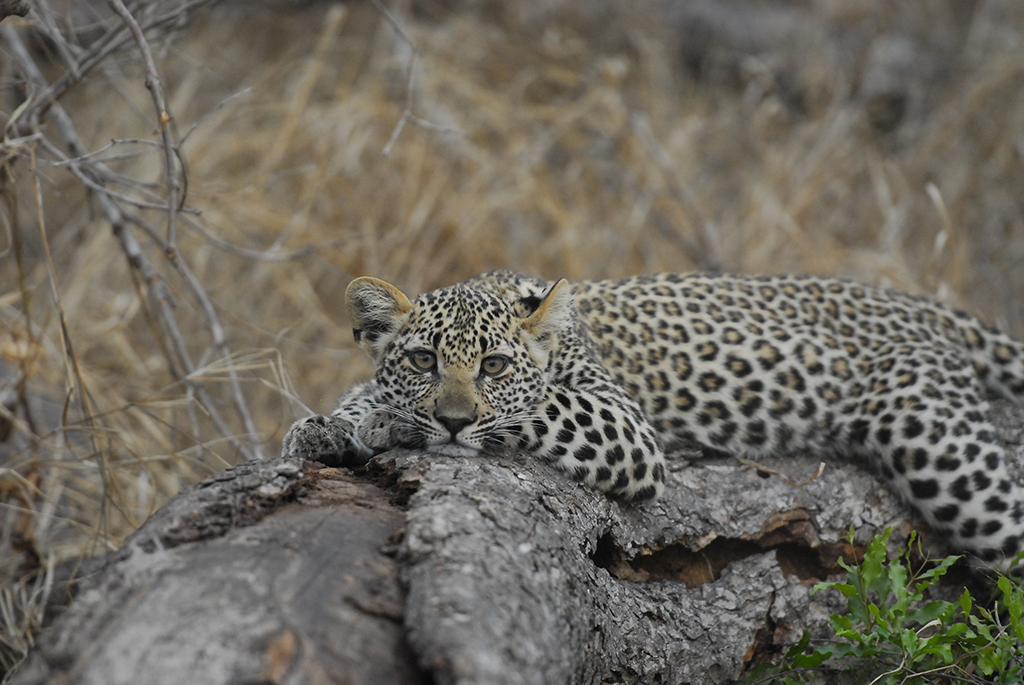 With summer fast approaching it seems like a distant memory when Hlangisa's cubs were first introduced to our guests. It has been an absolute pleasure watching them grow and really start to explore their surroundings. I remember when I first saw the two cubs walking unsteadily around the base of a large jackalberry tree.

They rarely ventured far from their mother but through her teachings, regarded the vehicle with respect and little fear. One sighting, Hlangisa walked right next to the vehicle and lay down underneath my tracker's foot rest. I couldn't see her she was so close! I guess one of the cubs decided it was time for a little milk and began walking towards her. Because of the vegetation, it had to walk quite close to the side of the Land Rover. 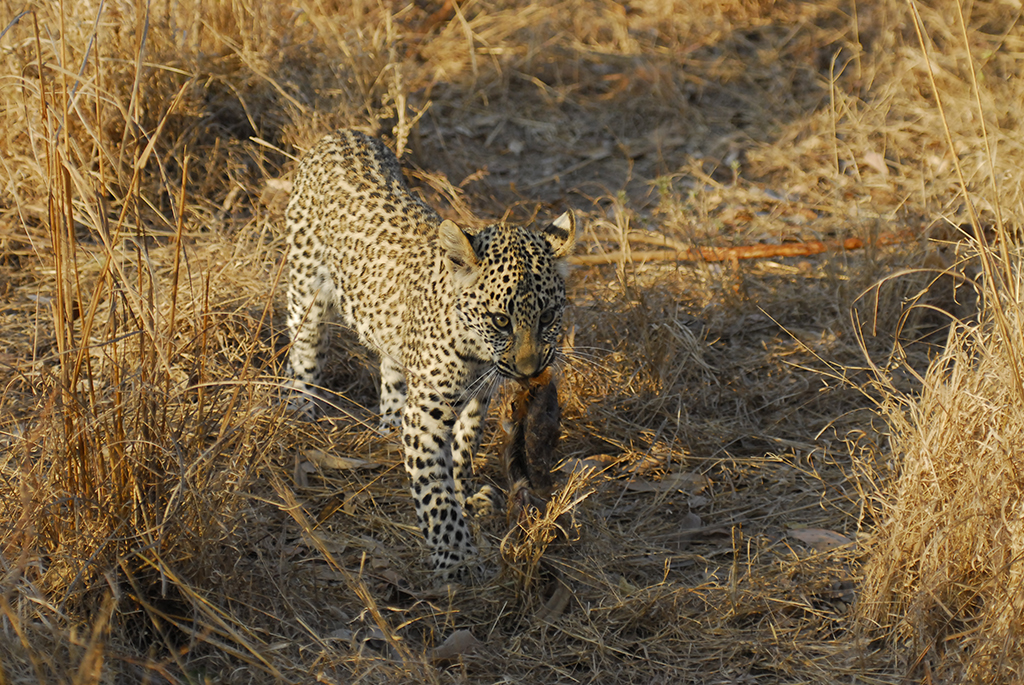 It looked up at us with large eyes, making sure we weren't going to do anything to harm it. I could tell that it really wanted to get to its mother but just couldn't close the remaining gap comfortably so I gently reversed. David told me later that the mother gave him a little hiss!

Eventually the cub re-joined the mother. Having developed a taste for meat over the past few months, the cubs have enjoyed several kills including Cane rat. We watched them fight over the small kill with what seemed like boundless energy. Now that they are older, we have been able to view them alone while the mother goes off on her hunting excursions. 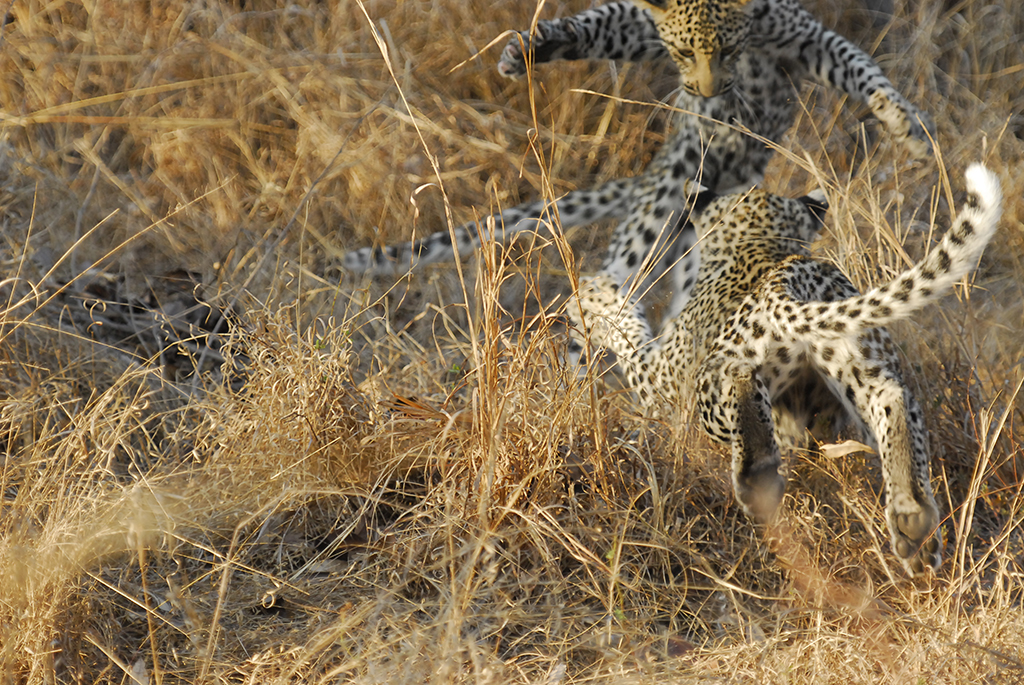 They are now exploring within the bounds of a couple hundred meters and have endless sport hunting each other while climbing trees and jumping up small bushes only to tumble down when their ambition gets too much and gravity takes over! As we await the first rains of the summer season and marvel at the subtle colour changes over the bush, we look forward to many happy sightings of these two cubs. 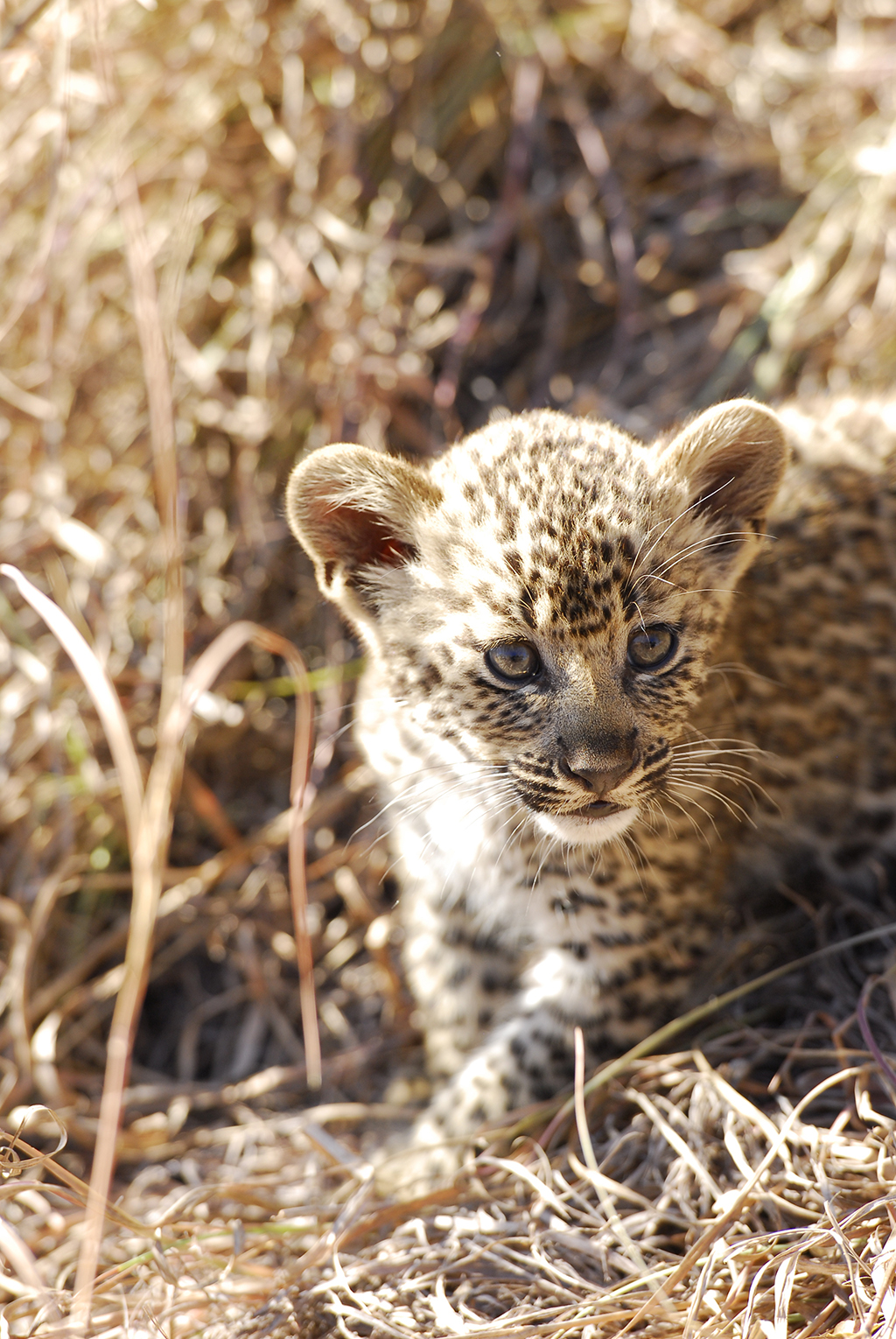 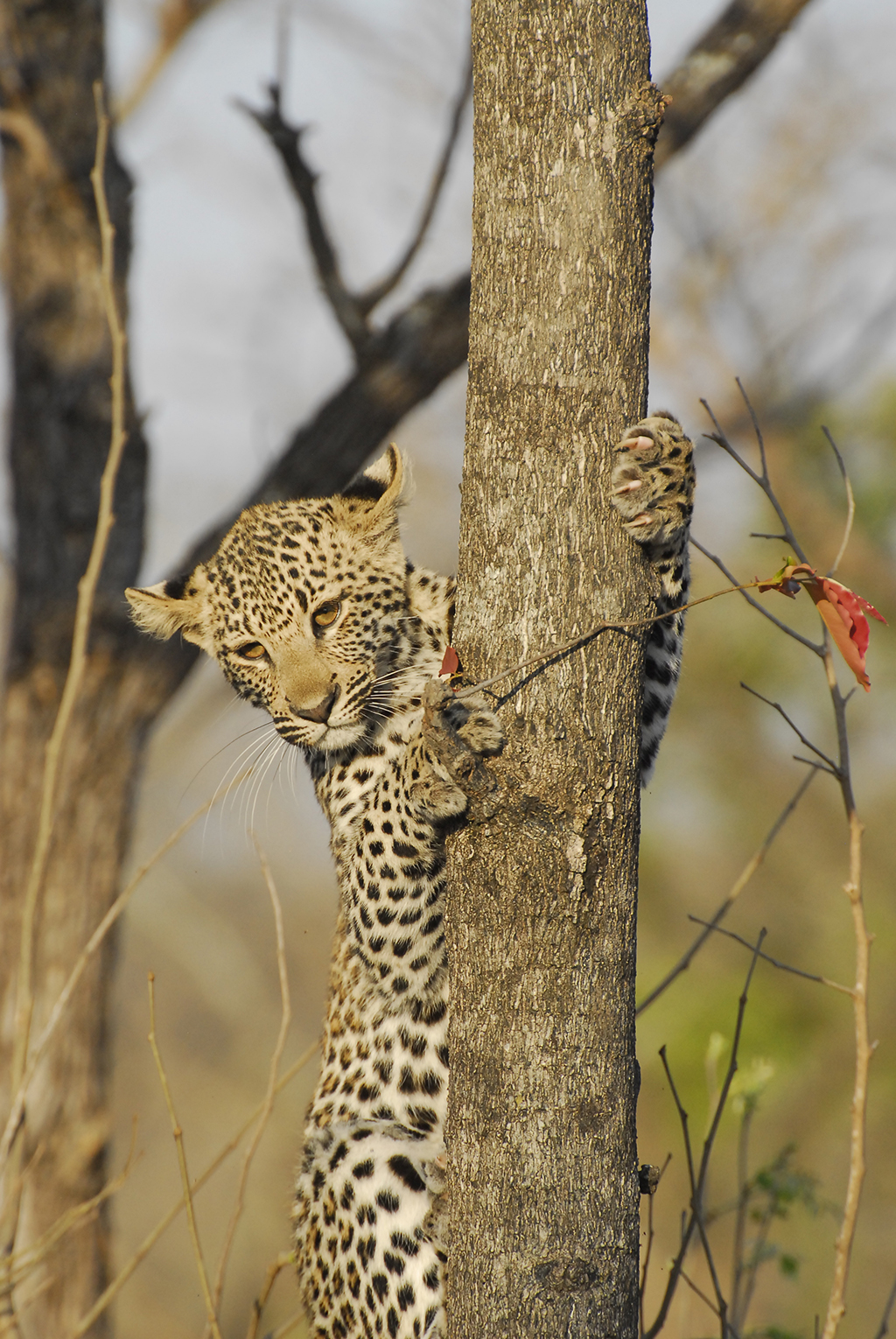