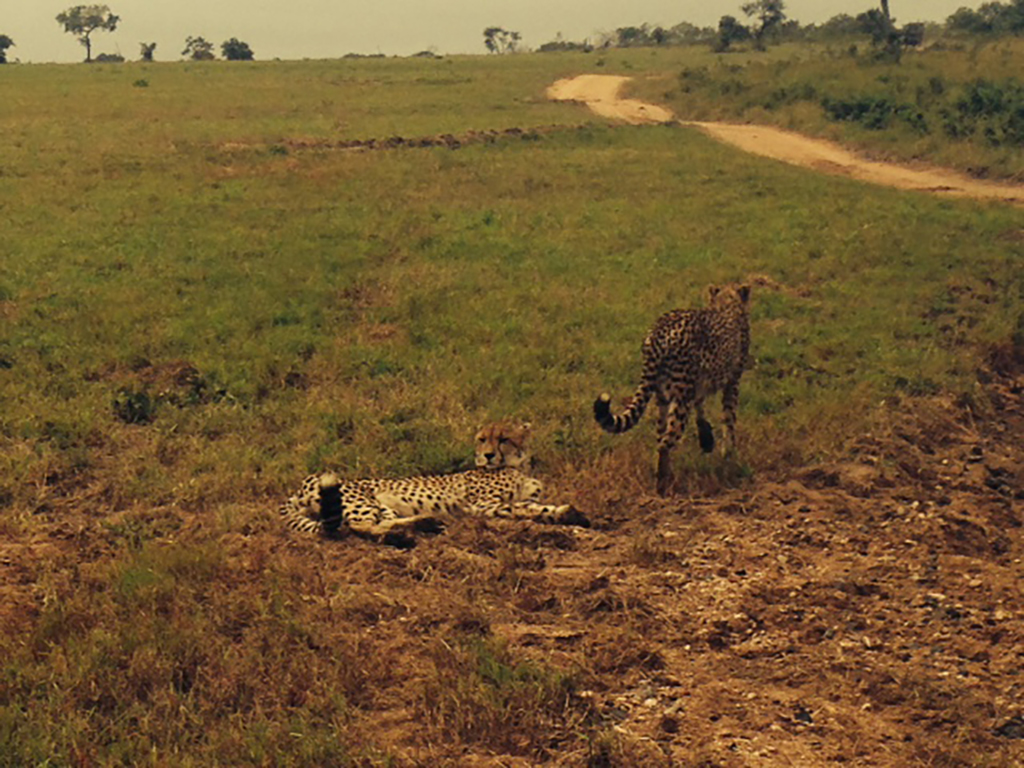 The past month and a half have been a feline frenzy on game drives at Ulusaba. Cheetahs have made a major comeback in our area and we have been seeing 4 different cheetah all with 2 kilometers of both Safari and Rock Lodge. A female and her brother have been the real stars of the show with sightings of them running down their prey on high speed chases, something that is rarely witnessed while on safari. 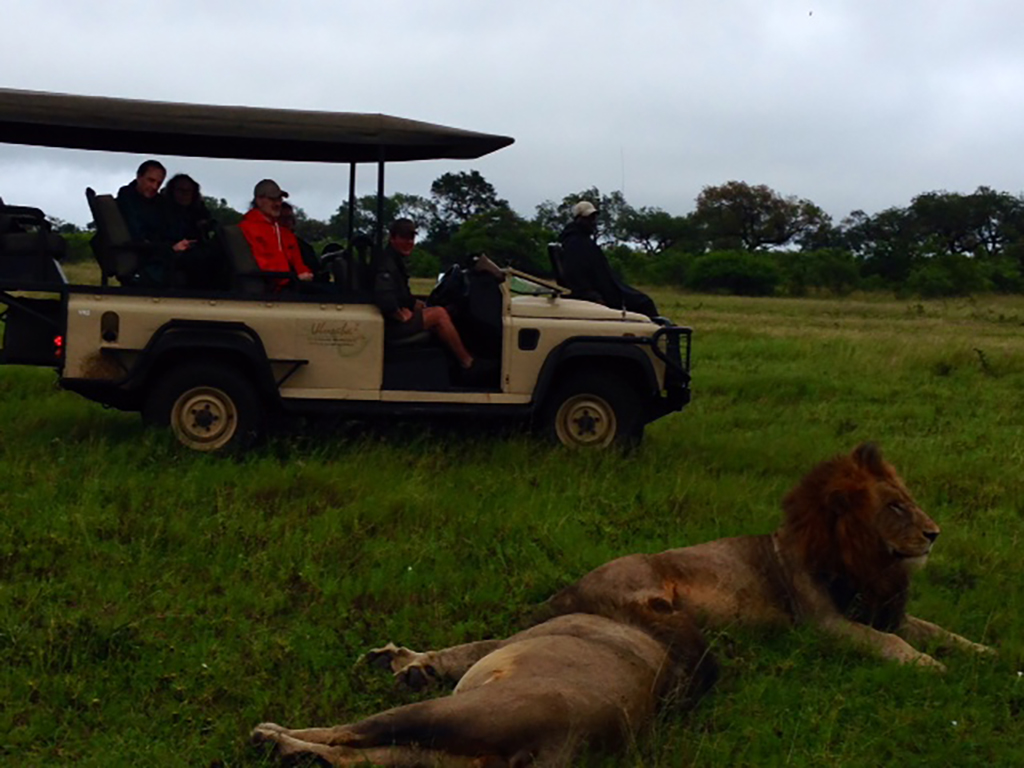 Lion viewing has been amazing and we have been witness to a near coalition take over. The four males from the east of the Sabi Sands known as the Majingilane coalition have come into our area to look for females to mate with. This has put pressure on our coalition of three males known as the Selatis. Two of the males got badly injured in by the marauders but have subsequently joined up with the Othawa pride of females. The Ximhungwe Lion Pride have been seen a lot lately and have even been hunting during the middle of the day around both lodges. 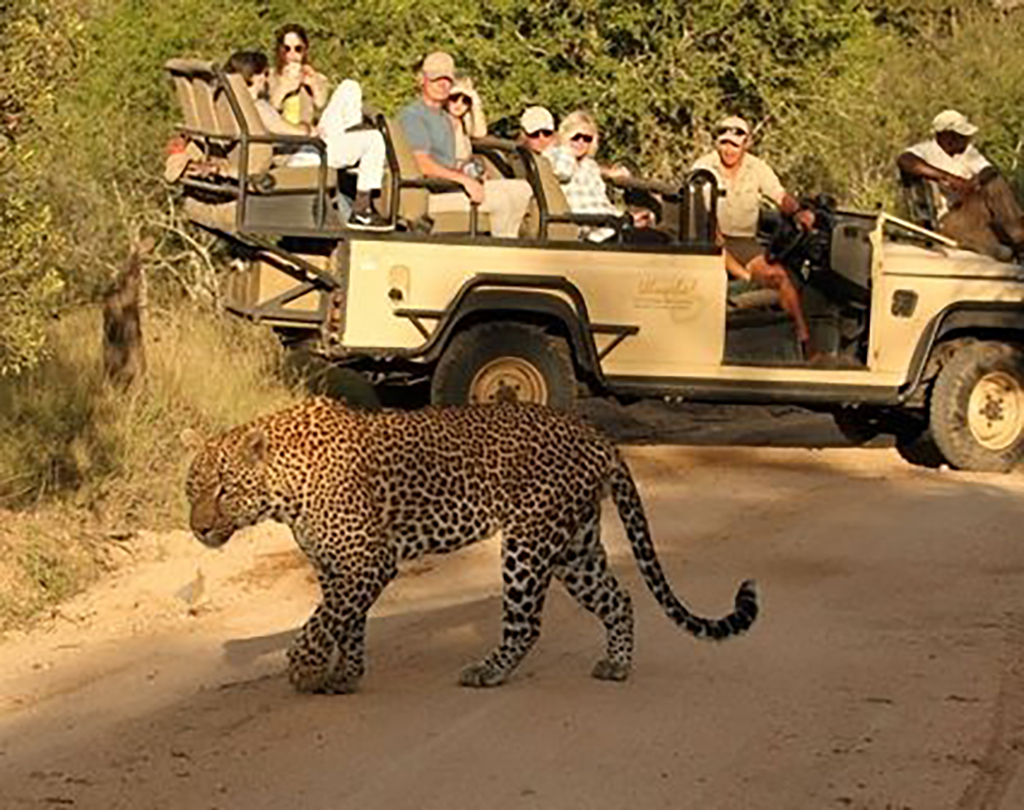 More on the cat front as the leopard viewing has also been interesting lately. We have been seeing the boulders female around Ulusaba on regular occasions but she is still young and a bit shy. The territorial male leopard has been mortally injured and is receiving pressure from a young male from the east. If things pan out the way they are heading then we shall see this young male take over the territory.

Watch this space for more drama in the cat kingdom around Ulusaba.