Ulusaba safari news - The Game Drive of the year!

Starting Game drive in the afternoon with dark clouds on the horizon and the distant sound of thunder does create certain weariness on the vehicle, but hey with the thought of great sightings out there everybody is as exited as ever to start one of plenty adventures in the bush!

It's that time of the year again were the is about to burst out of its seems with lush green vegetation. 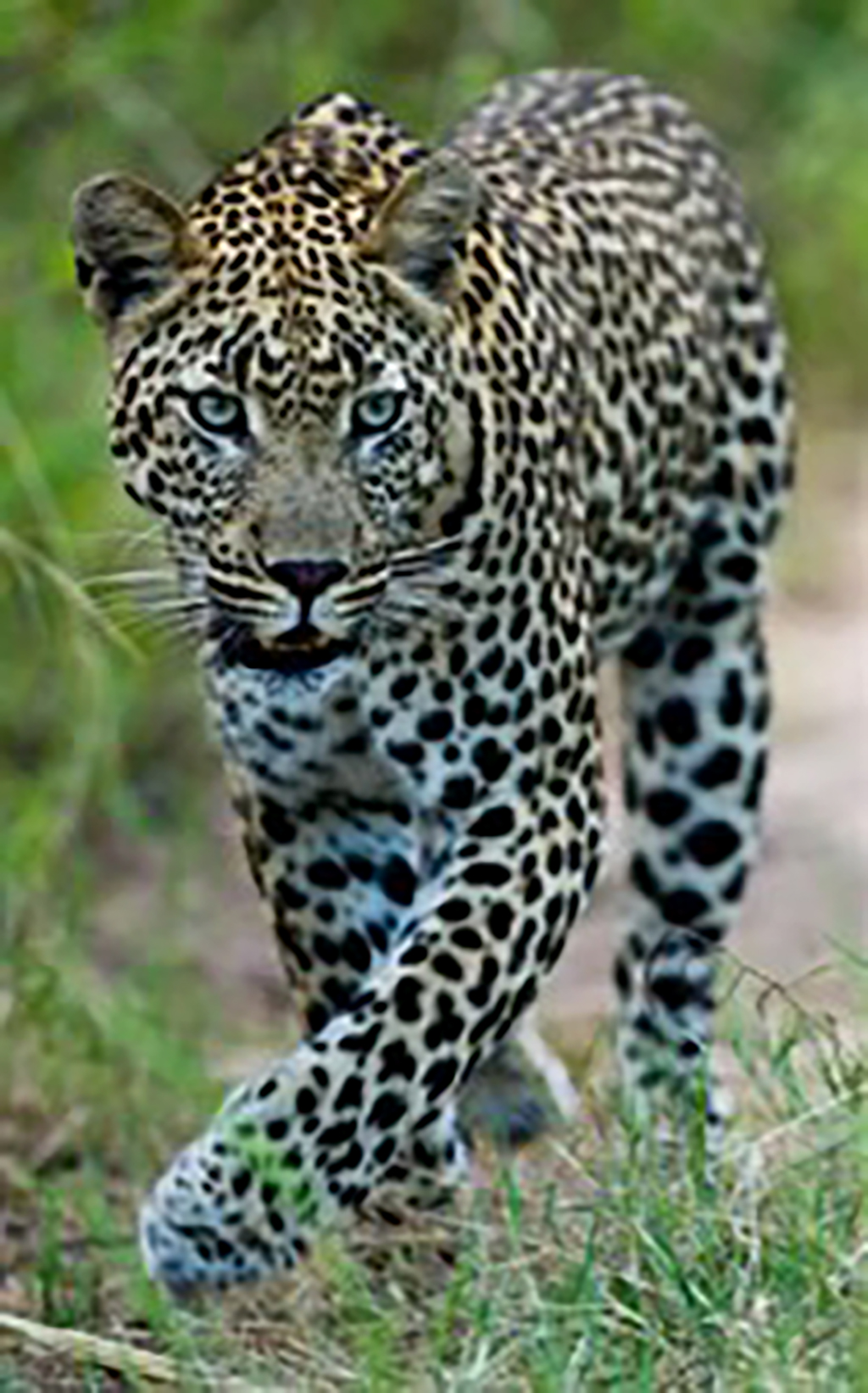 JUST FOR FUN! I've decided that this time I'm not going to tell you about the animals but rather about the most amazing drive of this year! It is 5:30am in the morning and everybody is getting on the vehicles ready for the mornings adventure to start, Trevor our head Ranger calls down rock and as he reaches the bottom of Rock lodge he is met by the pack of wild dogs, what a start for the day! Following the dogs we all take standbys and wait our turns to go and have a look . While I was waiting driving around the area I found a female white rhino with a young five month old calf lying in the road, giving us grate viewing and awesome photo opportunities. Suddenly Trevor announces on the radio that the pack ran into a male leopard that was on the hunt for impala.

It is at this stage it starts to sound like a television shopping add "But Wait There's more" while I'm going into the wild dog and leopard sighting Duard calls in a herd of buffalo bulls close by and then one of the other ranger's calls in a lioness with two cubs just south of our position walking towards the male leopard. The lioness spotted the leopard and in true predator competition she chased the leopard with the intent to kill. The leopard was lucky enough to climb a tree to safety. Yes it does sound unreal but this really happened!

With very big smiles on everybody's faces we decided to go back to the lodge for a needed breakfast and to sit around the table and reminisce on the mornings mind blowing drive. Don't think it stopped there.. on our way back to Safari Lodge about three hundred meters from the lodge we drive into a massive herd of elephants to end it all.

So there it is the BIG FIVE in one drive and WILD DOGS! Best of all this happened within five km of the lodges.

Best regards Johan, and the Rangers and Tracker team