After gruelling months of drought (the most severe following the lowest annual rainfall ever recorded in South Africa), the start of the rain has been a welcome relief for many of the animals who live in the area. We caught up with Ranger Phillip to tell us about the effect the rainfall has had on the local environment.

"The last week of 2016 saw the summer rains start in true African fashion with a glorious downpour, with many of the pans and dams quickly filling up to capacity. Following our update in September about the Xikwenga Dam and the need to relocate the resident hippos, the dam has thankfully filled up and the central island is once again forming a refuge for various water birds and resident crocodiles. Not long after the first rains, several species of frogs could be heard calling as they emerged to attract mates in order to begin breeding. The Sand River, to the north, is flowing steadily creating several deep pools which have attracted small groups of hippos. 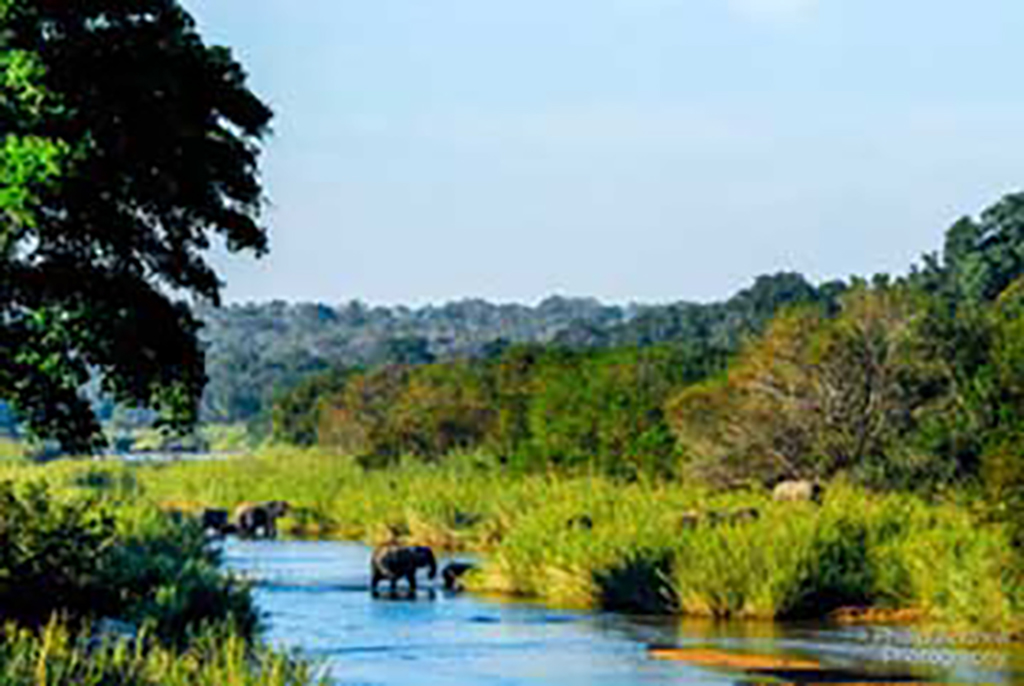 Thankfully, the rainfall has caused the grass to grow quickly. Not only has this helped provide protection and food for all the impala lambs born last year, elephants and other large herbivores have moved away from the lush banks of the river and spread out to enjoy the abundance of grazing and browsing to be found along the sandy ridges and drainage line. The rainfall has also meant the mud wallows are being used as the animals take respite from the heat. 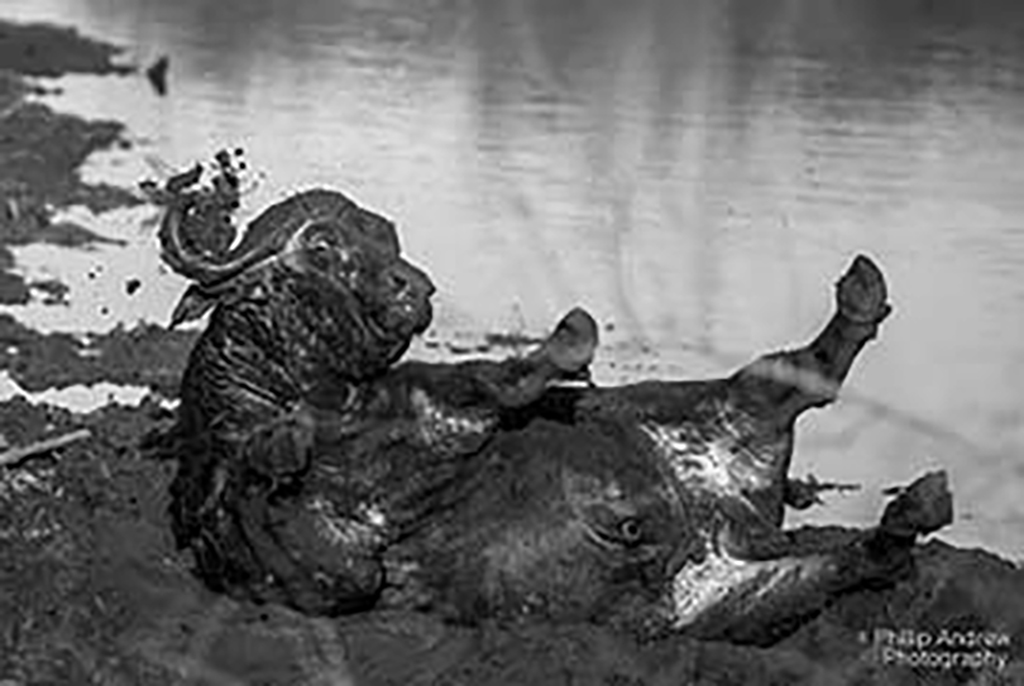 The rainfall in the area has resulted in the movement of many of the local animals we know and love. Hlangisa, the Ottawa female lion, has recently moved her den site deeper into Ulusaba territory atop a rocky outcrop overlooking the river. The cubs aren't fazed by our game drive vehicles and we have been able to get some amazing pictures of them. Look out for them soon! A large group of elephants numbering close to a hundred individuals have been seen along the river recently, as well as herds of zebras and wildebeest. 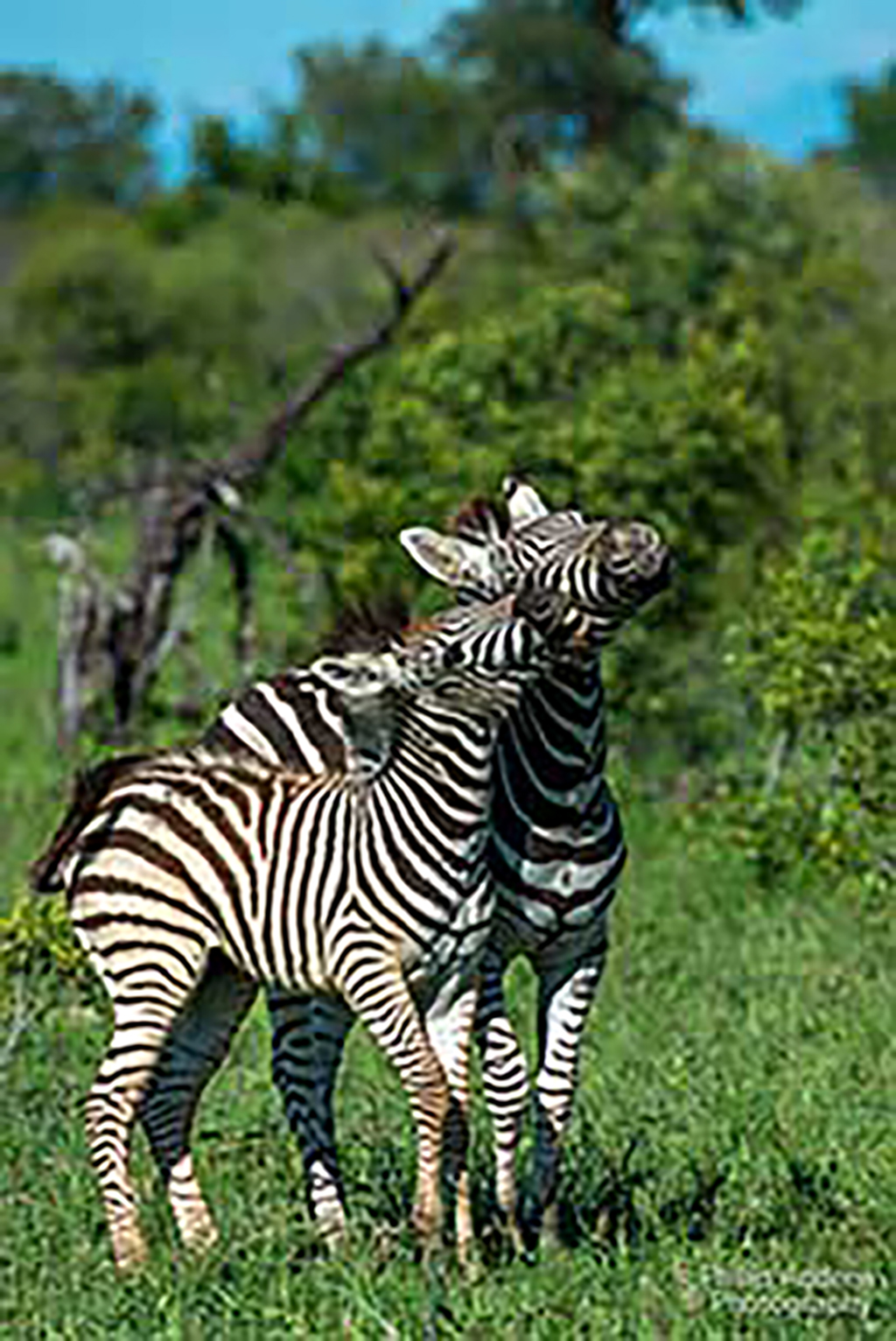 Besides the increased animal activity on the ground, we have been entertained by the increased bird activity across the skies. A large flock of Monotonous larks has moved in to the reserve and can be heard calling along most of the large grassland areas. Migratory birds like the Steppe Eagle have been seen gorging on termites in the south and black-bellied bustards, woodland kingfishers and several cuckoo species can be heard calling in their drive to secure mates and defend territories. 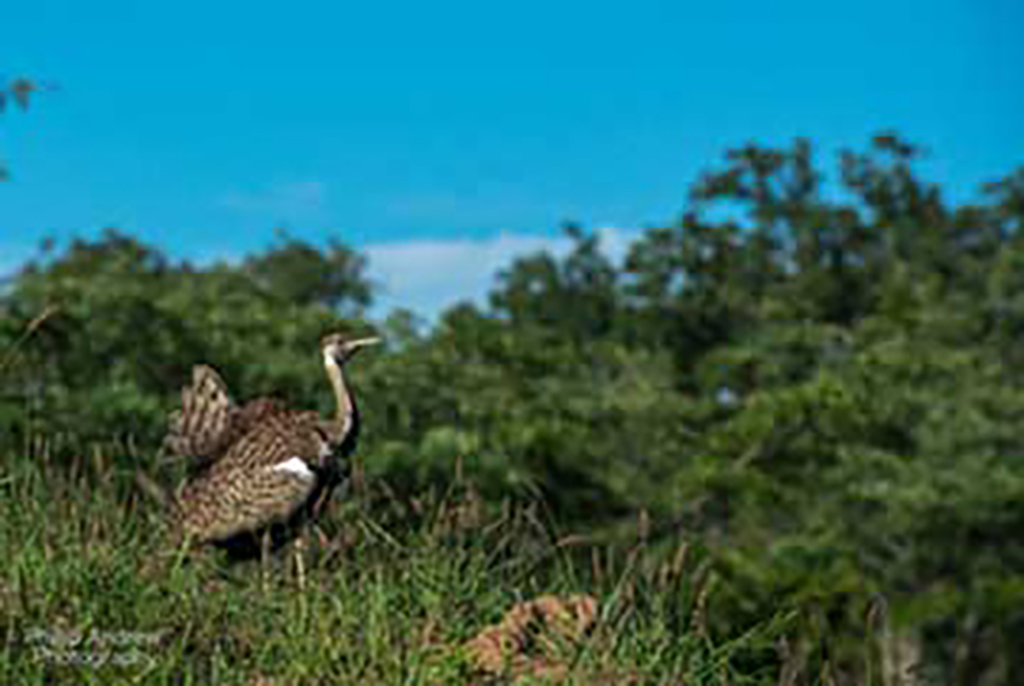 At night, when the cloud cover clears, it is possible to enjoy the southern constellations and planets. As the nights grow darker, it is even possible to see faint nebula as well as galaxies with our powerful telescope in the bush observatory. Unsurprisingly, it continues to be a favourite pastime amongst guests!

We are hopeful that the rains continue and we'll make sure to keep you updated on any further news and animal movements.

Phillip and the whole ranger and tracker team."