Rhino poaching is currently at crisis point all over Africa, with the numbers of rhinos being killed by poachers on the rise. In addition to everything else the team at Ulusaba is doing to help stop the demise of these magnificent creatives, four of our Rangers have pledged to take on the forthcoming Toyota Warrior Race to help raise money and awareness for rhino conservation. 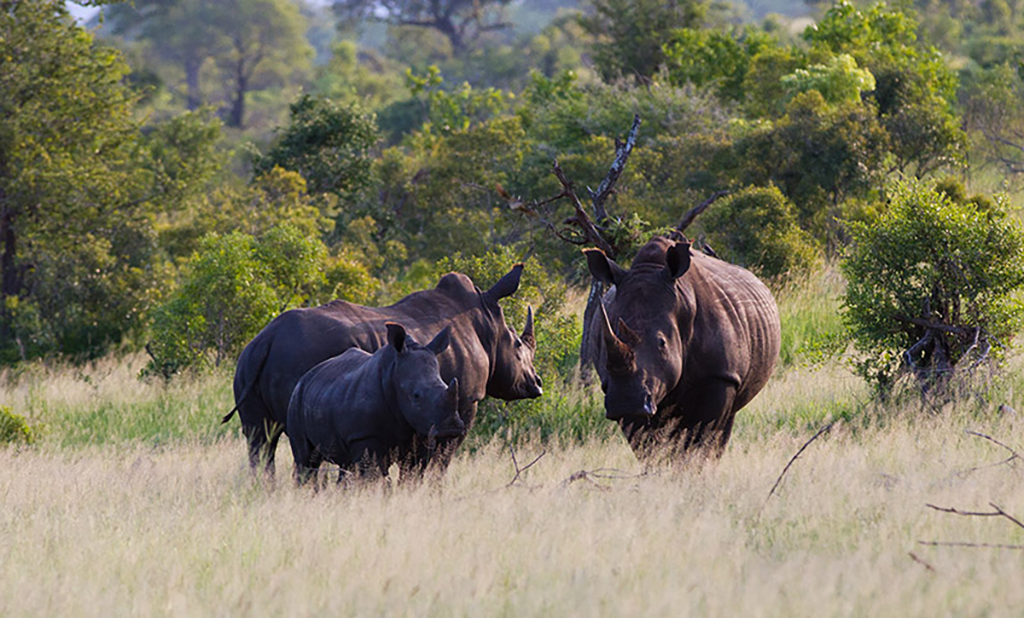 The Toyota Warrior Race for those who may be unfamiliar with the concept is South Africa's largest obstacle race course. Some of the gruelling obstacles that participants will have to face include jumping off a 6m platform into freezing water, crawling through mud under a wire fence, battling up slippery slopes and running or swimming across water obstacles. Definitely not your average sports day!

The four members of the Ulusaba team who are taking part in this challenge are Trevor, Ryan, Pierre and Jason. In preparation, they have all been doing a lot of stamina and strength training to make sure that they are physically fit but also mentally prepared for what lies ahead. The main reason this fantastic four have agreed to sign-up to this challenge is to raise awareness about rhino conservation. Protecting rhinos is something that is very close to the hearts of all the Ulusaba team and many of the other lodges and local communities in the region. 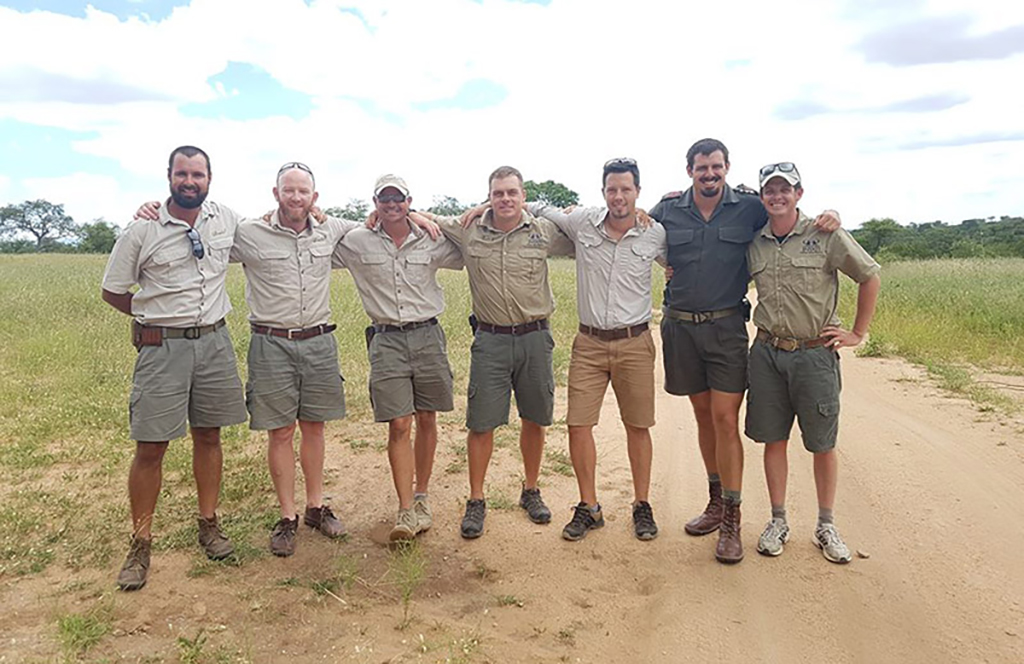 By the end of 2015, the number of African rhinos killed by poachers had increased for the sixth year in a row with a least 1,338 rhinos killed by poachers across Africa in 2015, with 1,175 recorded in South Africa alone*. Despite intensive conservation efforts, this once abundant species is being pushed closer and closer towards extinction. For this reason, our team have decided to help raise money to support these conservation projects.

We found a moment to ask each member of them why they have chosen to take part in this race. Here is what they all said:

Jason - "Anything to save the rhinos!"

Pierre - "We can't complain about the rhinos we lose each day because of the effort we don't put in to save them. This is the least we can do to tell the world about these precious creatures."

Ryan - "Our passion is our heritage and we need to save it."

Trevor - "Shedding blood, sweat and tears as a team is the least we can do to save our rhinos."

The event is taking place on 27th May in Nelspruit. If you live in the region, make sure to come down and show your support! Visit the website for more details about the running time on the day - advendurance.com/warrior/event/2017-warrior4

If you would like donate to this worthwhile cause, please head to their website where you can find all the details - rhinowarriors.co.za. All money raised will go directly towards the Saving Rhino Conservation Project endorsed by the Sabi Sand Wildtuin Nature Conservation Trust.

Best of luck Trevor, Ryan, Pierre and Jason. We're all rooting for you!