The passing of a legendary ambassador for the African Bush here at Ulusaba has struck our Ulusaba family dearly! Makwela, the superior female leopard who crept under our skins & touched the lives of our guests who viewed her in her natural world time and time again, has left us with so many pleasurable intriguing and lovable memories. 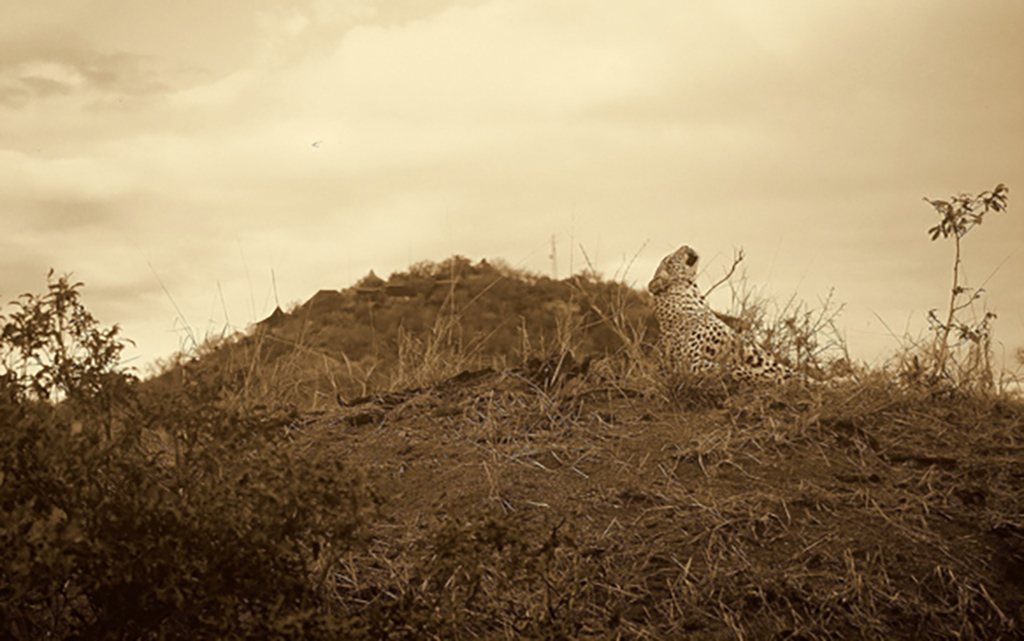 From her feisty attitude and fearless encounters with her nemesis members of the bush who she encountered in her quest to keep her territory to her motherly instincts to protect and raise her offspring, we have come to know her, and one can only admire such astonishing and persistent success!

Throughout her adventures she showed only pride in her life. She often found comfort in leaving her little precious bundles of joy at our lodges while she went out to roam and protect her territory and hunt prey to fill the hungry bellies she so cared for.

With the pressures of intruding leopards from either her own previous litters, and from leopards coming from far away areas she was forced to expand, and change her territorial boundaries further west which resulted in her leaving the reserve area into the surrounding community areas where the Rocky outcrops provided temporarily safety and shelter for her and her offspring... By changing her patterns and territorial area more frequently she became more accustomed to the outside life, but not being aware of other dangers that might cost her dearly, she continued to stay outside the reserve...

For us we knew it wasn't safe for her but as she is still a wild animal we couldn't keep her at bay from the community areas she had her own will.

As time past her luck ran out and reports of a leopard being killed by someone outside were received! As positive as we wanted to stay about this, we had the feeling it was Makwela knowing the fact that we haven't seen her around her main territory for quite some time. Due to the uncertain news and lack of evidence we really hoped it was just a rumour, but as we know leopards very well if it wasn't Makwela we would have seen her on her routine territorial marking trips.

The community doesn't know Makwela like we do and they have to protect themselves and their life supporting livestock against any dangers or threats! Not being frustrated about this makes it hard but we shouldn't judge anyone as they only protected themselves.

We should rather feel privileged and honored knowing that our guests who witnessed her in all her glory were once part of her life! She blessed us with unprecedented memories that will be in our hearts forever!

Makwela the most adored and loved mother leopard ever in the heart of our Ulusaba country.

We are dedicating this Blog to Makwela, the Princess of Leopards, Ulusaba's Legend!!!