The Pride 'N Purpose team have been helping to coordinate and fund a new construction project at the local Ntseveni School. The project to build two new classrooms at the school has been funded by Bill and Ali Charon, who were guests at Ulusaba. After heading out on a Dumphries Community tour as part of their Ulusaba visit, both Bill and Ali were so impressed with the efforts of the school that they made the decision to provide the necessary funds to support the school expansion. Now the construction phase of the project is complete, Bill and Ali and their children will be heading back to Ulusaba in June during to see the new building. 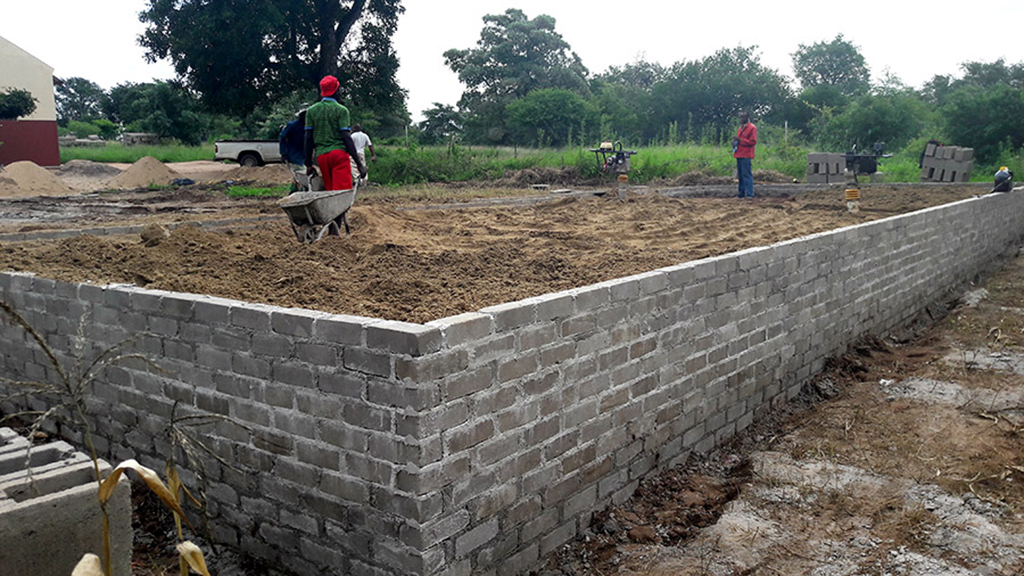 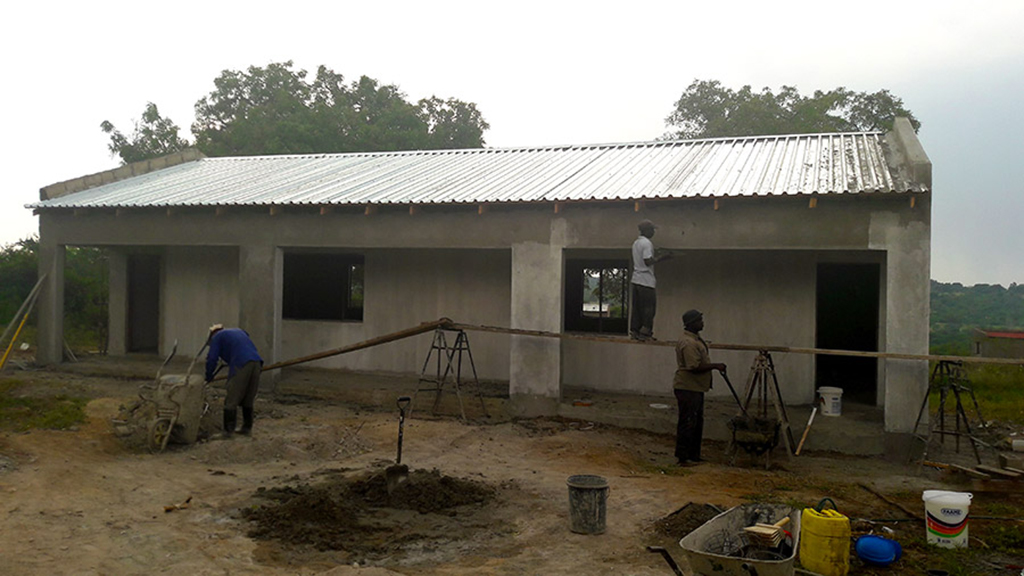 After hearing about the expansion project in the Pride 'N Purpose enewsletter, Richard and Judi Willmott (repeat guests to Ulusaba) generously donated enough funds to furnish the interior of the building with whiteboards, cabinets, desks and chairs. The new equipment should be arriving at the school in the up-coming weeks! 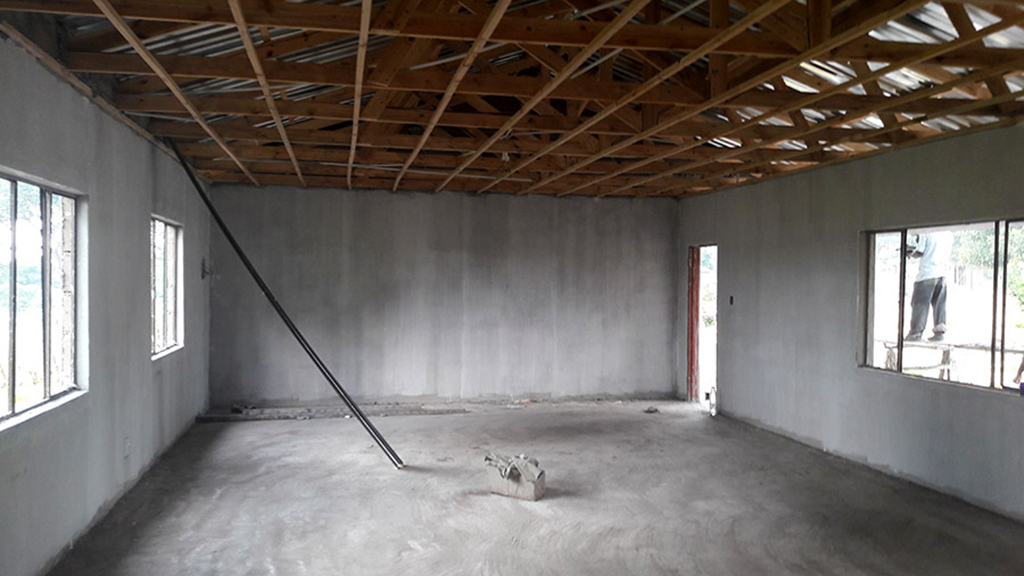 Ntseveni School has witnessed a consistent amount of expansion over the past few years. When the school originally opened in 2010, it was only as a pre-school for children ranging from a few months to five years old. The following year, the school expanded to include four classrooms for grades R to grade 7. As the school continued to grow, so did its reputation as one of the best schools in the area, with many parents choosing to send their children there versus the local government run school. With the construction of this new building, there will now be an additional two classrooms, with the flexibility to interconnect the two rooms to create a large hall. 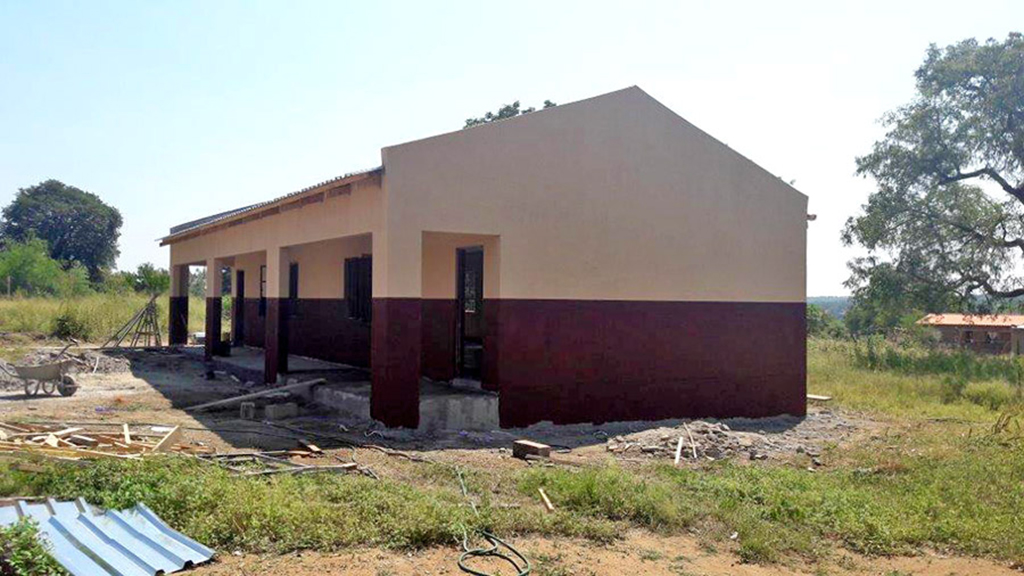 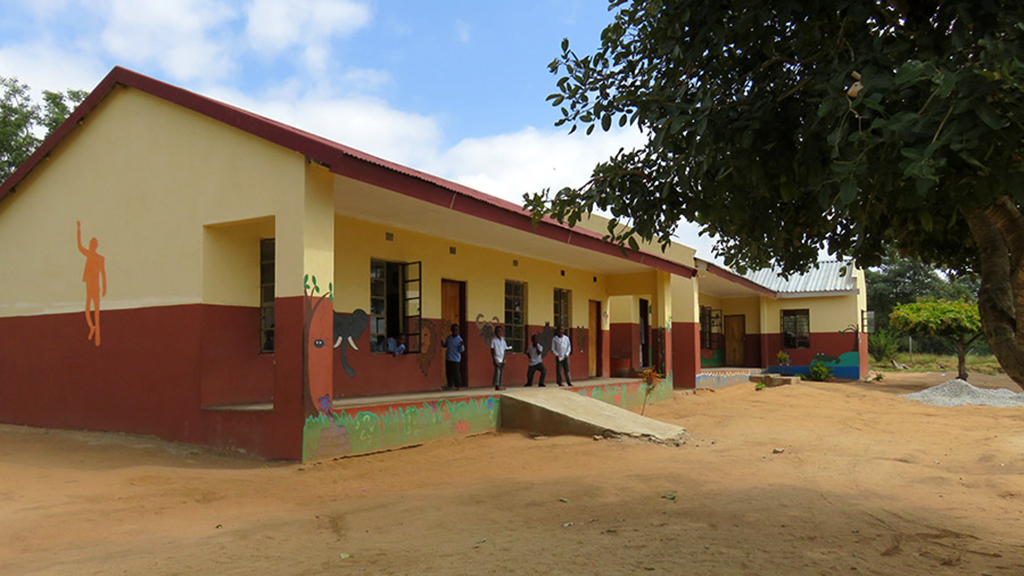 Another ground breaking achievement for Ntseveni is that it was the first local school to have a flushing toilet, built just last year, as well as its own kitchen area (donated by another non-profit-organisation). The team are currently fundraising to build a new seating area outside of the kitchen which will provide the children with a new sanitary area where they can eat their school dinners. The project is estimated to cost R27,800 (approximately £1,600 or $2,100).

If you would like any more information about the current Pride 'N Purpose projects or to contact the team about making a donation, please head to their website - virginlimitededition.com/en/ulusaba/pride