As time passes by our winter days are getting longer & the temperature's are rising slightly. It's still very cold on the morning drives but by 9am we are hitting 24-26 C already.

Our sightings have been amazing not even to mention a few rare animal sightings such as Serval & Caracal.

The sightings we had of the different lion prides have all been phenomenal... 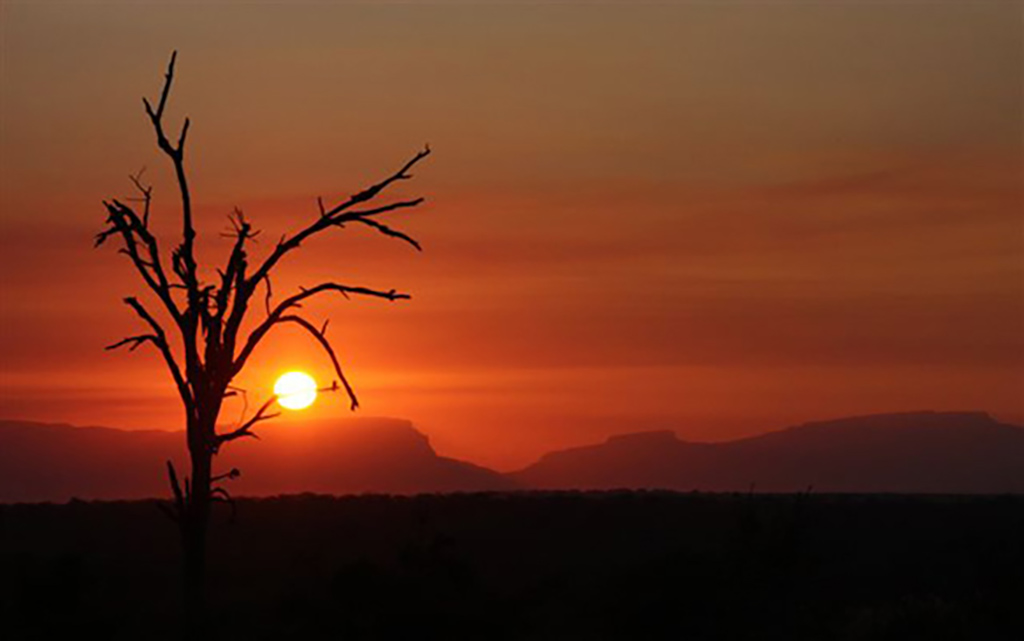 The Xhimungwe pride consisting of 5 lionesses are all pregnant & we suspect that the oldest female gave birth to her cubs recently on Bruce's Koppie(hill) next to Rock lodge. We are not sure 100% as yet but rest assured we will let you know asap!

These lionesses are doing so extremely well with their hunting skills & they are looking super healthy & are very active during the night! They once made a kill way down south in the reserve, finished the kill in an evening & we saw the next morning close to our lodges again, which under normal circumstances lions wouldn't do it. They would sleep their pot bellies off & relax in the area before moving further.

One of the lionesses even mated with one of the Mapogos just to make him think that when she does have cubs they might be his cubs thus preventing him from killing the cubs...

We had the rare opportunity of seeing the Sparta pride of 13 members on a few occasions with their sub adult members looking very strong & healthy, they were chased back to their territory by one of the Xhimungwe females single handed, shows you how confident the Xhimungwe female are...

Don't forget the Ottawa pride, they had some fights with the Xhimungwe females but luckily nobody got injured.

They made a few kills including an impala kill who some of our guests view from stalking to end! A sighting which is very rare!

One of the Mapogo males made his own kill...a young buffalo & ate it all by himself obviously not intending to share it with his brothers...

On one occasion, we heard the growling, grunting & snarling of lions in the far distance, we went to investigate the noises & found 3 of the Xhimungwe lionesses vigorously devouring an impala kill, fighting over the kill to get the most out of their hunting mission.

Mabhiri the leopardess & her cute cubby also provided us with extraordinary memories...due to the cub becoming more relaxed to the vehicle we are absolutely fortunate to see her developing her muscle by playing all over the bushes, trees & even with mommy's tail tip, to the frustration of mommy though.

Wallies is getting old now & we don't see him as often as we normally do. His condition is weakening & his age is showing. He had numerous fights with the ever stronger & younger Twegane male & the injuries Wallies obtained from those fights isn't helping either. This is totally normal for new younger & stronger male leopards to outcast the older males & to try & take over the whole territory. It's the circle of life!

Another young male from the east which is the son of Sindile, one of Makwela's previous daughters & the sister of Mabhiri has also started to visit us in the North Eastern parts of our traversing area. He is still wet behind the ears but none the less very handsome & a real poser...he is super relaxed just like Makwela...he will still grow a little more but before we know it he will be as big & strong as his nemisis Tegwane & his uncle Wallies.

The rare sightings of Serval, Caracal, Sivetcat, Cheetah & lots of lesser spotted genets are not to be forgotten...

These cat species are elusive & the chance of seeing them mostly at night apart from the male cheetah is a privilegenot to even mention seeing Serval hunting prey...

Lastly I would really like to thank everybody who shared their condolences with us about the passing of our beloved & respected Princess Makwela. The replies we received about her from both blogs are just unbelievable & deeply appreciated. We have decided for those of you that would like to post photos of Makwela or her cubs from your previous visits may do so by emailing them to Claire Fraser at Virgin Limited Edition: claire.fraser@virginlimitededition.com Claire will size them & sort them to be posted on the next blog.

We appreciate everybody's comments about a wonderful legend that will live in our hearts forever & may her legacy be long lived in decades to come!

From the Ranger team & our Ulusaba Family we say thank you & until next time!