May in the Bush

After this year's healthy rain fall, we have been enjoying the slow transition from autumn to winter while benefiting from the colors of summer. The safaris have been getting slightly cooler with guests taking advantage of our fleece ponchos in the early mornings and late evenings. We have been enjoying views of 5 planets in the mornings with Uranus, Venus, Mercury, Jupiter and Mars all visible in the eastern horizon just before sunrise. With Saturn visible in the evening sky, it has been a stargazer's dream! 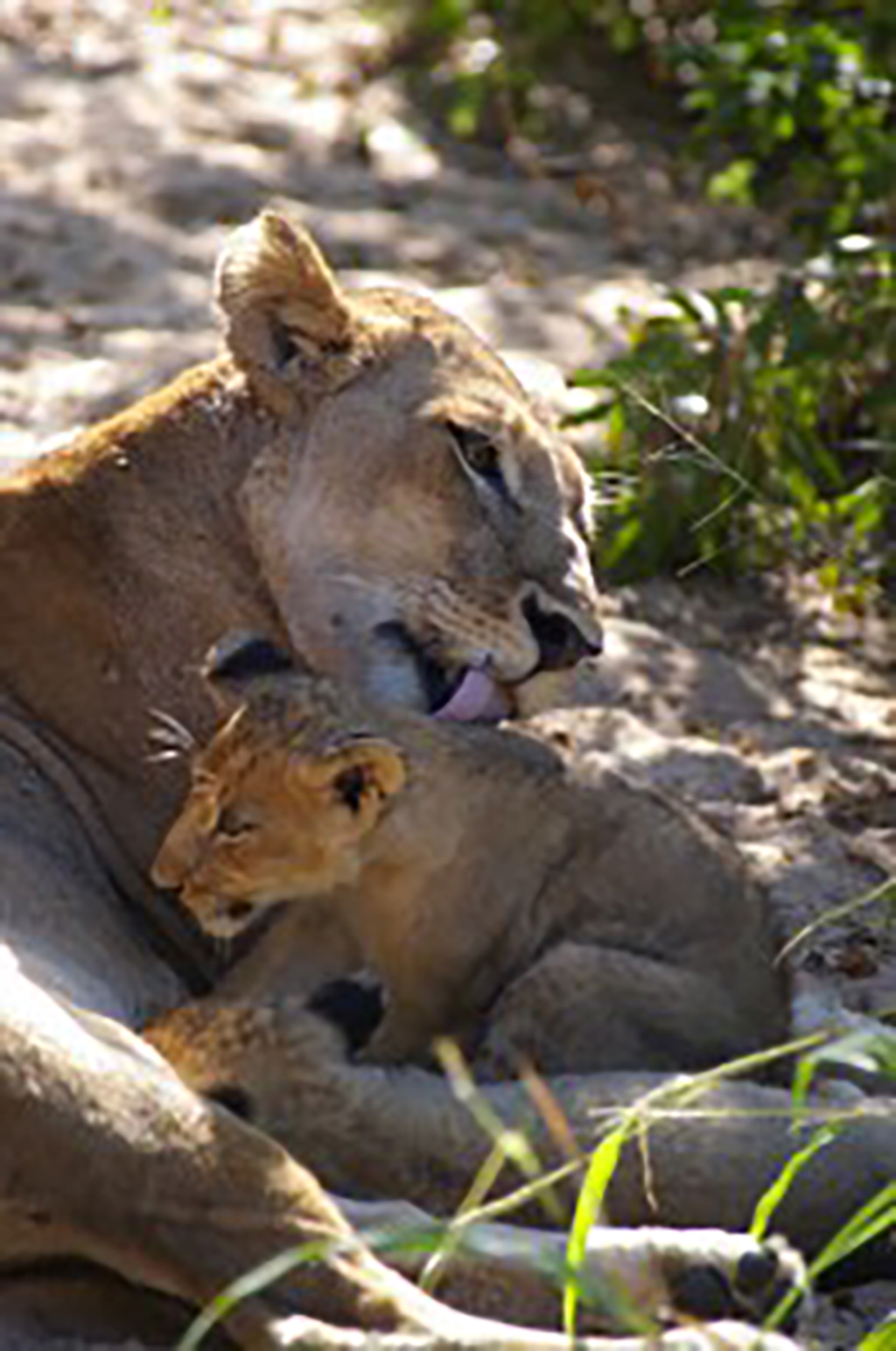 There are some lovely wild flowers in bloom around the reserve that have attracted an array of butterflies. Birders have been delighted with lovely sightings of some of the more colorful species such as lilac breasted roller, blue helmeted guinea fowl, little bee eater, malachite kingfisher and glossy starling. There are some small family groups of warthogs roaming around as well as the ever curious dwarf mongoose.

There is still plenty of grazing for the antelopes and the elephants are feeding on the secondary growth on several trees. The road leading to Safari lodge has become a bit of an elephant highway as elephant families make their way to the lodge pan for a drink or a swim further on at Skwenga dam. Sean even saw an elephant browsing close to the top of Rock lodge one morning and several herds of elephants have been seen roaming in the plains below the lodge from the breakfast deck. The baby elephants are always a source of amusement as they divide their time play fighting with each other, trying their best to intimidate our vehicles or simply learning just how to use that floppy thing attached to their head! We watched one morning as a family of elephants fed next to the road with one of the smallest babies eyeing our vehicle. He was not at all impressed and shook his head while backing up into a small bush. The bush bent back and sent him tumbling forward which gave him quite a fright. He got up and ran down the road trumpeting to his mother which caused the rest of the herd to race after him. Everything calmed down after he got reassured by his mother and felt the support of his family. We have also been lucky to have a large female rhino we has been showing off her new calf. Its not often to see such a young calf approach a vehicle so fearlessly and he has provided some magnificent photo opportunities.

Further to the south and east of the reserve, small herds of zebras are often sighted grazing alongside impalas and wildebeest and there are journeys of giraffe scattered amongst the growth of acacias.

One of the biggest sightings this month has to be the new den site of the wild dogs. They have become quite relaxed and on a few occasions lucky guests have witnessed glimpses of the pups as they strive to emerge from their termite mound retreat. Usually there is an adult in attendance who guards the mound while the pack is out on the hunt and she ties to keep the youngsters in. This is becoming more of a challenge as they grow curious of the outside world so we should be treated to some wonderful views of these pint-sized hunters in the weeks to come. Initially there were two active den sites in close proximity after two of the females had given birth. I had always heard of the alpha female's tight control over the breeding within the pack but was still surprised when we encountered her after she had killed all the pups of the subordinate female and the pack proceeded to consume the remains. It seems a waste when we consider how rare these predators are yet nothing can change eons of evolution. Suffice to say it will be the strongest and most genetically superior pups who will get to a chance to survive and pass of their genes. With growing mouths to feed the pack has been embarking of more frequent hunting sorties usually in the early morning and again in the late afternoon. We followed them as they set off on the hunt, they seemed to run with purpose directly east hoping to encounter suitable prey. After traveling a couple of kilometers, they rounded a bend and ran directly into a herd of 300-strong buffalos! The herd spanned over a kilometer and the pack paused to weigh their options. Before they could decide on a path, one of the buffalo cows used her power of persuasion and moved them back. This only stopped them for a moment and before long they negotiated a route directly through the herd. As the sun set we watched them run along as they continued the hunt.

With the remaining 3 male lions continuing their hold on the mating rights of the Ximongwe pride, the two litters of cubs born so far this year are thriving. The female that is missing the tip of her tail has been using the areas around the dry river beds south of the Sand river to hid her cubs from danger. Her male and female cubs are now just over 4 months old and are often in a playful mood. As mom rests close by, they take turns stalking each other and at times test her patience by pouncing on her head or nibbling on her tail. One of the cubs has begun taking an interest in the vehicles and is fond of stalking after us when we start to leave. Its as if she want us to spend more time with her so she can show off her hunting skills! The older lioness has been seen more often in the south of the reserve with her two male cubs who are now over 7 months old. She most recently managed to take down a fully grown male kudu and feasted on it with her cubs for a number of days until one of the large males took over the kill. We have also been treated to the haunting calls of the coalition males at night when they are separated and roar to each other in order to join up. It really has been a privilege watching them grow up from a group of 6 males who have dominated so fully this portion of the Sabi Sands. Now that they are over 10 years of age and well past their prime, time will tell how much longer their tenure will last. For now they strive to continue their gene line as they mate with the last females in the pride who have not conceived yet. Hopefully we will have some new additions to the pride by august.

After having finally seen the new young male leopard (Babalas) that has been edging into Shinzele's territory, I was amazed by his compact size and piercing eyes. He truly is a magnificent male and is showing the promise of becoming a force to be reckoned with in the years to come. The way that he moves shows that he is not truly at ease in this new area as I'm sure that he picks up the scent of the larger males in the area wherever he goes. Male leopards often have a hard time establishing themselves after independence as they have to move completely out of their mother's territory as well as avoid their father. Females, on the other hand, have it a bit easier being able to share part of their mother's territory and expand on it. For this reason we see far more females than males but lately we have been fortunate to have a few males patrolling the area. Shinzele was seen being followed around by Xlabankunzi (daughter of Makwela) as she tried to get him to mate with her after having lost both her cubs to him. She didn't succeed in the end but one morning as she courted him in an open field under the perfect morning light, you could hear the camera shutters clicking under happy fingers! This male was later seen in a very secluded spot by mabiri pans mating with one of the timid females. The mating was not very frequent but quite aggressive with both leopards giving deep growls as they approached each other. The larger male towered over the female as he bit down on her neck to steady her. Within a mere ten seconds the coupling was complete with the male jumping aside to avoid the females flailing claws. A truly magical experience!

As we look in anticipation to the winter dry season and what amazing things as still to come, the memories of these past couple of weeks fill me with contentment. There has been the start of new life in the bush with the birth of wild dog pups, watching the young lions exploring while being protected by their watchful mothers. Here at Ulusaba we also look forward to the arrival of new youngsters and last week proud parents Greg and Adele Whelan welcomed their new baby into the world! We all hope to see you here soon to share in these experiences and make the memories your own.