When Karl Langdon (General Manager) and Trevor Savage(Head Ranger) heard about the challenge4acause Damaraland Desert and Skeleton Coast challenge, which is aimed to raise awareness and funds for the ongoing war against Rhino poaching, the money raised will also go towards the uplifting of rural communities; they knew straight away that this would something Ulusaba and Virgin would love to be a part of. 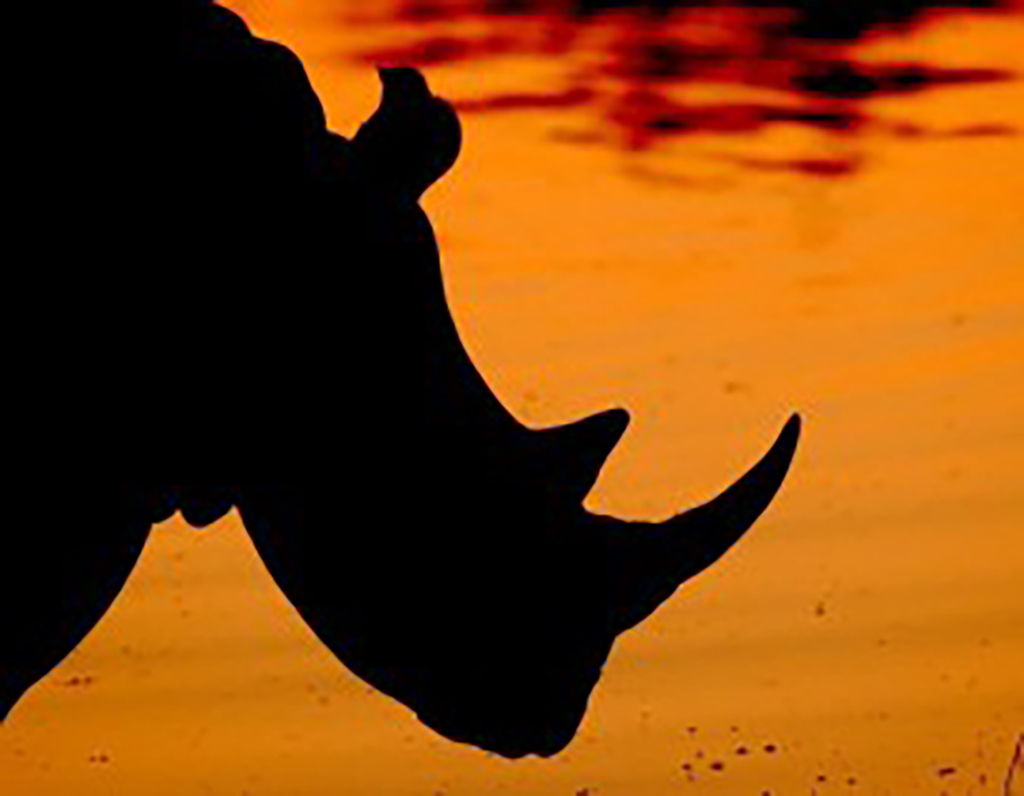 The bike ride will take place from 1-9 July 2011 and my fiancee and I are taking part in is the Damaraland desert challenge; it's a 360km ride which is spread over eight days through one of the oldest and most diverse deserts in the world. The ever changing landscape of rugged volcanic rock formations that are estimated at being over 300 million years old, to orange-red sand dunes and seas of silver-yellow expanses of grass, which is enough to take anybody's breath away and I'm not talking about the hard cycling we are going to be doing but the landscape.

The Damaraland Desert is home to a number of animals which have specially adapted to live in this harsh environment such as Springbok, Oryx, Giraffe, Kudu and of course the Rhino. There are also the Desert Lions, which are said to be much different to our Savanna lions as they are a lot leaner and darker; there are also Desert Elephants that have adapted to live on far less food and water than our Savanna Elephants, which of course are far less destructive as they don't want to deplete their resources. The area is so vast where we are going to be riding but that does not mean we are not going to be on the constant look out for these incredible creatures.

The main reason for doing this challenge is since 2008 Rhino poaching has been on the increase with 83 rhinos being poached in 2008, 122 Rhino poached 2009 and 333 rhinos lost to poaching in 2010. This year already around 200 Rhino's have been poached which is more than one a day. Three of the five different species of Rhino throughout the world are critically endangered. The Hook-lipped or Black Rhinoceros (Diceros bicornis), which is an African species, the population left on earth is estimated to be around 4200 individuals, which is not many if you look at the poaching statistics, and when you think that the horn is worth more money the more endangered the animal is, their future does not look good unless we do something about it, Now!!! Personally it makes me nauseous when I think about it.

The market for the Rhino horn comes from East and South East Asia. The horn is used in traditional medicines to heal ailments such as cancer, which is an insane belief as you get the same medicinal properties from chewing your fingernails; this statement has been scientifically proven, it's not a myth. It's a constant battle with peoples beliefs and with the price of Rhino horn fetching around $60000/Kg, you can only imagine what lengths these illegal traders will go to, to get this precious horn. The rural man from a village will probably only get around R20 000 for the horn, which is a lot of money for the poacher and his family, it's more money than he could make in many years if he was lucky enough to have a job. A villagers life means nothing to these illegal traders, if he gets arrested or killed whilst illegally obtaining rhino horn they will just find somebody else to take his place. It's exploiting the poor for their own benefit.

There was a story about this Mozambican national in the newspaper recently that was approached to take part in an illegal Rhino hunt, he was offered 8000 Mozambican Meticais, which is the equivalent to around R2000 which is around $250; he was arrested by Kruger Park Rangers and is now sitting in prison for 11 years, it's a small amount of money which could of cost him his life. It's why education is so important in the rural communities and why this cause is a privilege to be a part of, as the money raised goes towards education in rural communities and increased security to help protect these majestic creatures.

Ask yourself this question; how will it sound if in the future you are planning a trip to Africa to see the Big 4? It does not sound right; we are heading towards living on a very lonely planet if nothing gets done to help protect our natural heritage.

Please help us protect our natural heritage so your children's children can enjoy our beautiful world. It's everybody's natural duty to protect our planet; this is why we have been blessed with the ability to think and a conscience to know wrong from right.

Please help support our cause.

To donate and help Ulusaba protect and save the Rhino, please click here