Following the recent rainfall we mentioned on recently on the blog, there has been a good amount of rain for the first half of the summer and so the animals and vegetation are reaping the rewards. One of the main reasons for such a dramatic change is because unlike last season, there is a lot more grass this year. The browsers like buffalo, waterbuck, zebra and wildebeest are relishing this, but so are some of their smaller friends, the seed eaters. Ryan Johnston, a member of our ranger and tracker team, has given us an update.

We have been watching with excitement as the seed-eating birds have swarmed into the area, such as huge flocks of red-billed quelea and a good few widowbird species that were all missing last year. Cut-throat finches which are not common in this area have also been spotted. As a result of the rapid grass growth, a large number of insects have started breeding and moving in to the area. This has meant birds like the woodlands kingfisher and European rollers are having a much easier time this year than they did last. 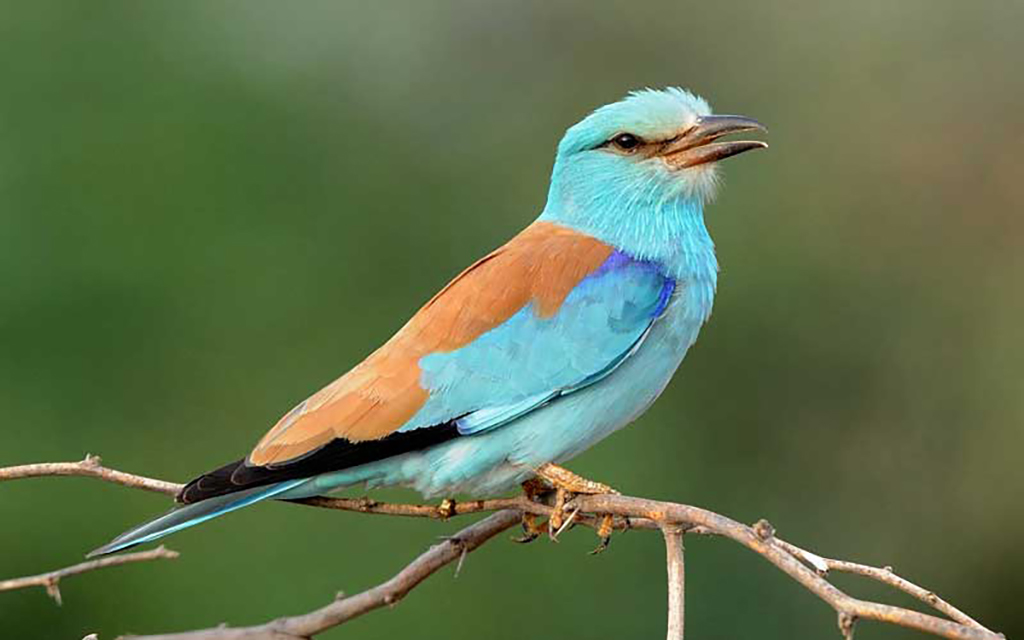 With the dense stands of grasses and marshy areas that have formed, we have seen a large amount of quail and buttonquail moving into the area. They have a deep booming call and it sounds like you are surrounded by a large orchestra of bullfrogs, when in fact it's tiny little quails calling. 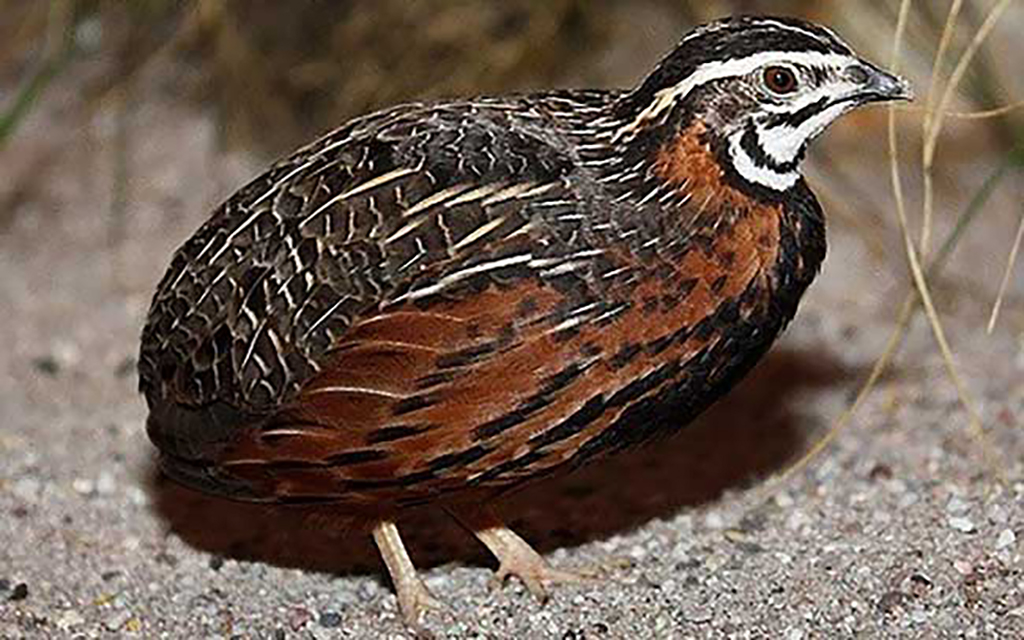 Large termite mounds have been erupting with flying termites heading out to see if they can find new areas to set up mounds. When this happens, large groups of birds come together to catch them. Swifts, swallows, bee-eaters and yellow-billed kites catch the insects out of the air, while Steppe eagles, lesser spotted eagles and hornbills pick them off of the mound as they come out. 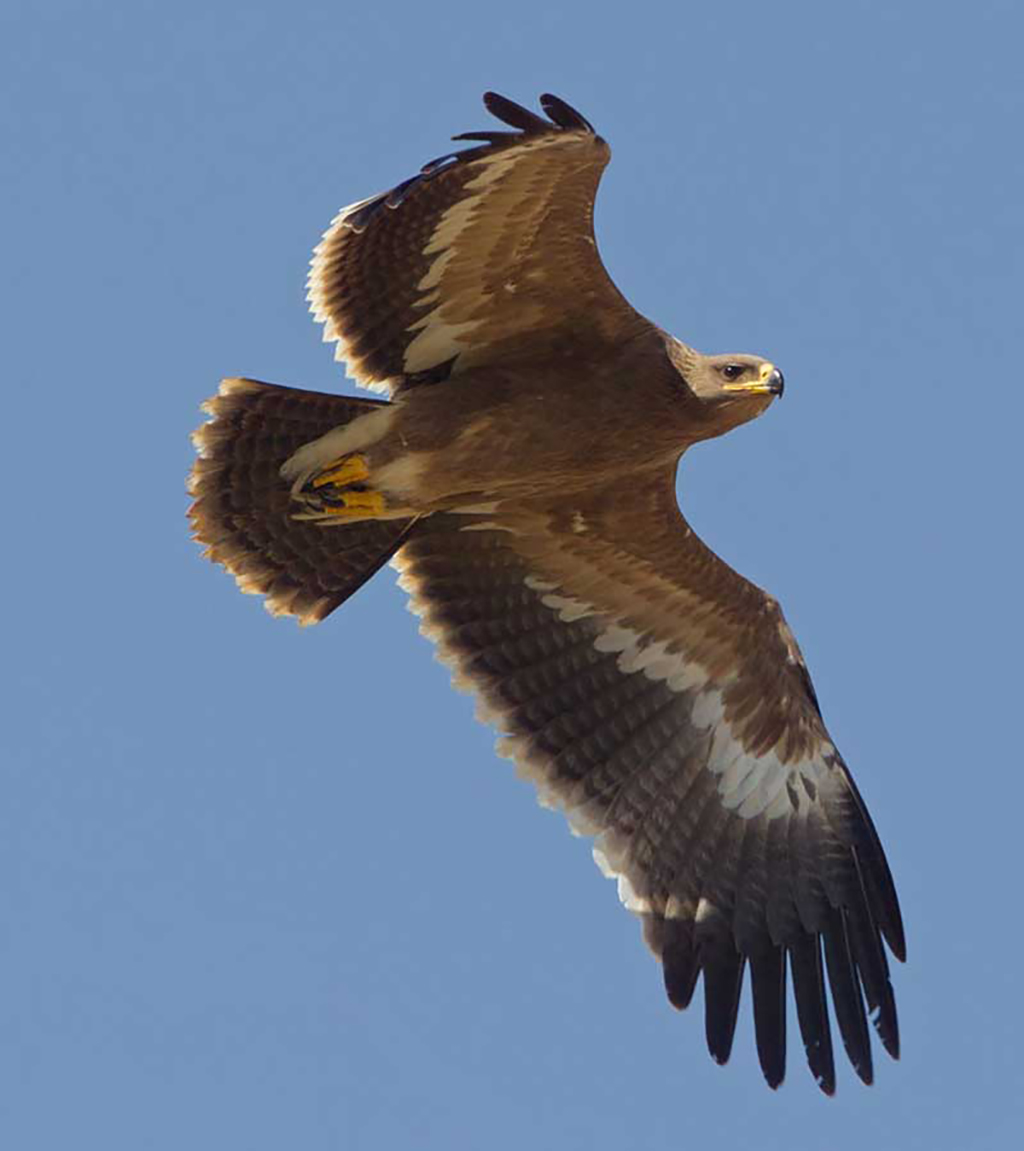 Flowers and fruits are a lot greater in number so there are large numbers of sunbirds, barbets and green pigeons in the area at the moment. It has also been a great year for the water birds as there are small pools and ponds all over the show! Around the full flowing river has been great, as usual, for spotting species of birds such as sandpipers, storks, kingfishers and even a little bittern has been seen. 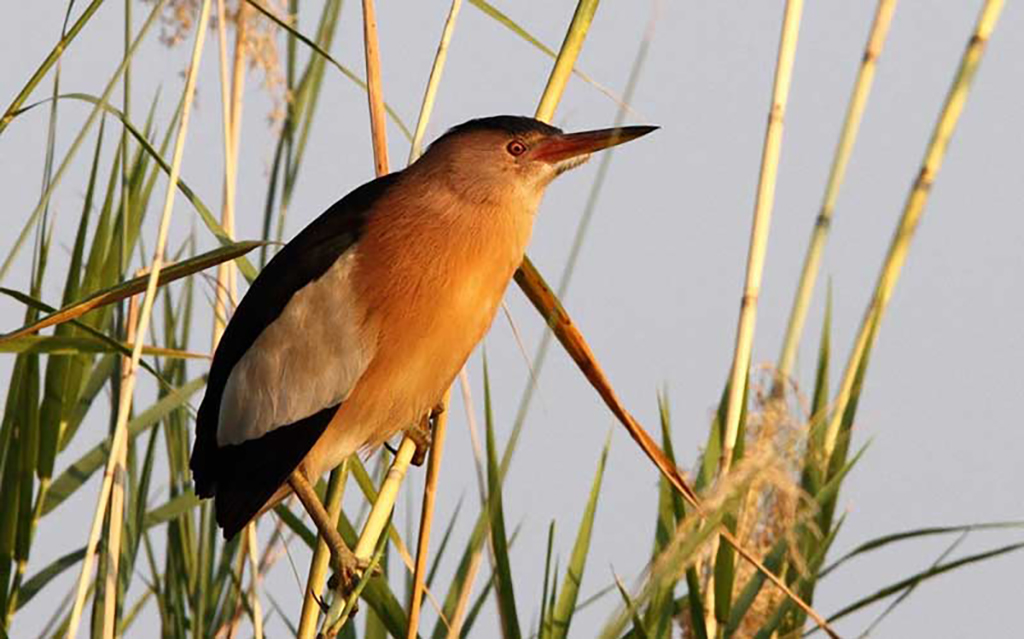 As a keen "twitcher" myself, it has been awesome to watch and every drive has been exciting as we never know what new birds could possibly show themselves. It can sometimes be difficult to find the big guys, but there are always birds to look at! 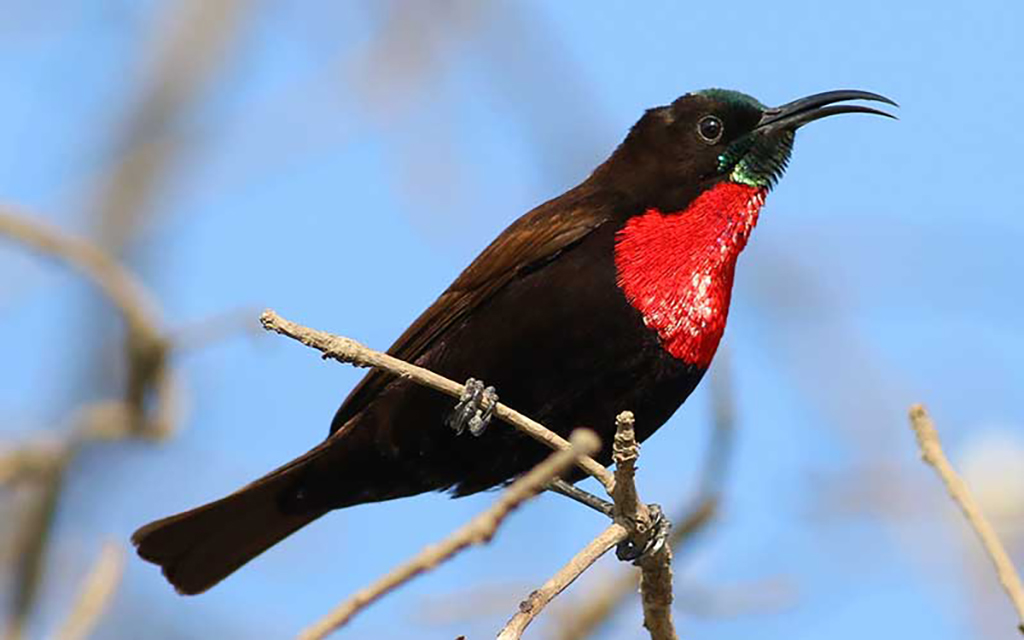