Game viewing at its best!

The last few weeks here in paradise have been absolutely amazing. The game viewing has been unbelievable, we really have been spoilt. 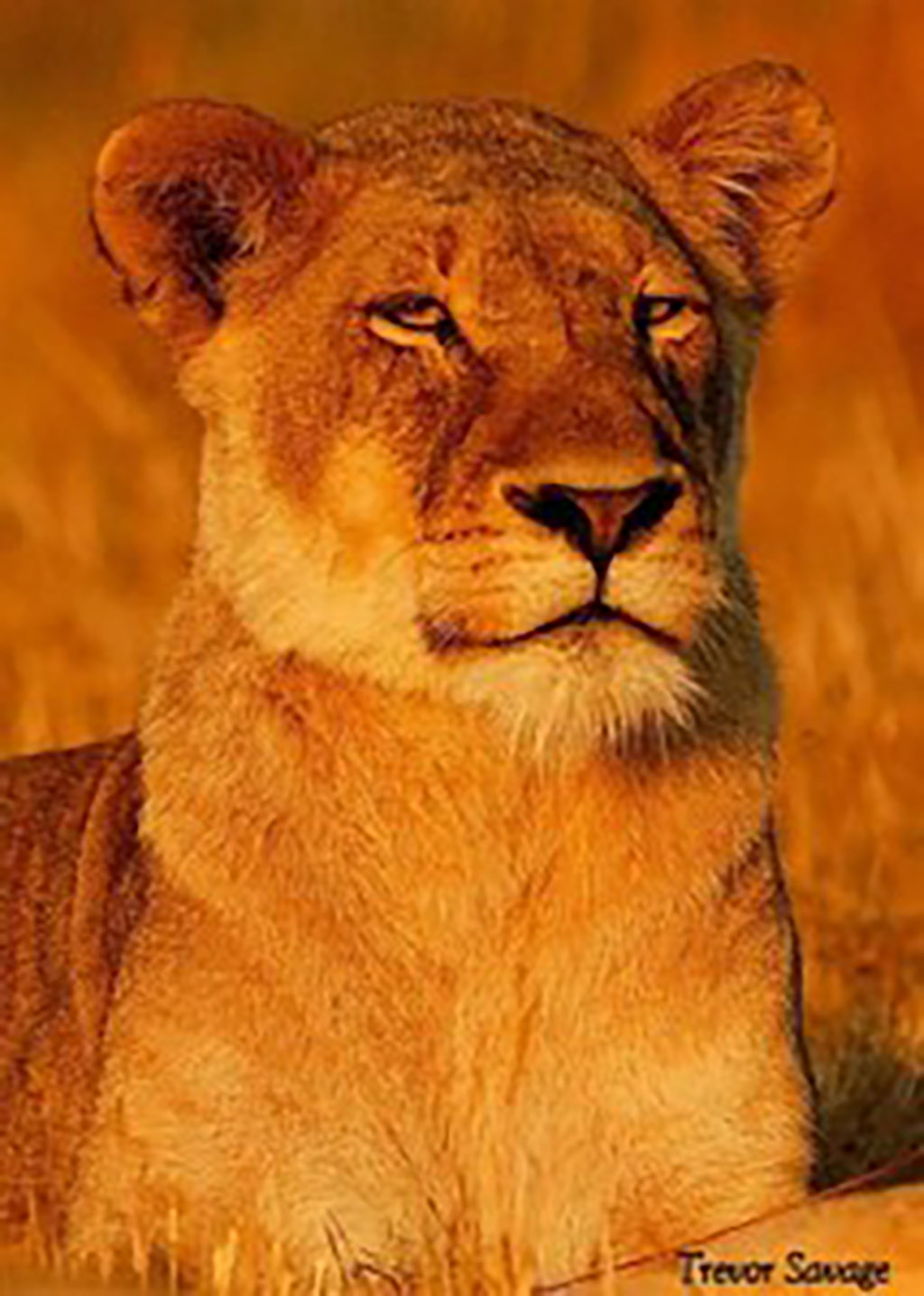 The lion prides have been seen often in the last two weeks, the Othawa pride killed a buffalo in the river, which was a great find by Sam. We had fun and games trying to get into the sighting because you had to literally drive into the river to view the lions, and yes some of us got stuck! The same pride a few days later killed two buffalo calf's, what was so amazing was that the youngsters that are only three years old killed one by themselves.

The Ximungwe pride have all joined up again, the females have been mating a lot in the last few weeks so hopefully they are all pregnant. Their gestation period is only 110 days and they can have up to five cubs in one litter, with an average of three. Hopefully in the New Year we will have many new members to the Ximungwe pride.

The wild dogs (painted wolf) have been seen, on the same day two new packs were found in the western sector, one of eleven and one of six. This has been privilege to view one of the most endangered mammals on our planet. I think the guests that have had the exhilarating experience of trying to follow or find the dogs, and to see the excitement on our rangers faces gives you an appreciation of how special it is. Some of the guests were lucky enough to witness a will dog kill. They are amazing hunters with incredible endurance; they literally run their prey down. Yesterday morning I was lucky enough to find three of the dogs who had just caught an impala. It was incredible to see how fast they feed; the impala was almost finished in twenty minutes.

In the last few months we have been very lucky to see leopards mating. The dominant male Tegwan has been mating with numerous females in his territory. On one morning I was very lucky to find the Tegwan male and Shikavi mating in an open area, normally you will find these secretive cats in thick wooded habitat were you might hear them mating but can't see them.

Now in October the days are getting a lot warmer which causes a change in the bush. The trees are budding, the migratory birds are arriving back for the summer and the rain clouds start building in the west. Two days ago we had our first big storm and yes it was big! Hail as big as golf balls, an experience I will never forget. I was in the north viewing the Othowa pride, when suddenly the lions shot up and ran for cover. We could hear the storm coming; I quickly drove in to a thicket and covered up. When the storm finally passed the ground was covered in ice, branches and leaves.

This month we have had many repeat guests, thank you for continuous support its always such a pleasure taking you folks out on safari. For the guests due to visit us, we looking forward to meeting you and making you part of the family.

Till next time
Trevor.