Cold and Wet Greetings to All

Hello to all our loyal readers and Ulusaba family members. It is with great pleasure that I can tell you, that all is well in the bush. We are blessed with some winter rain which is always appreciated for the fact that it gets rid of the dust and also any extra water in the bush is well used. 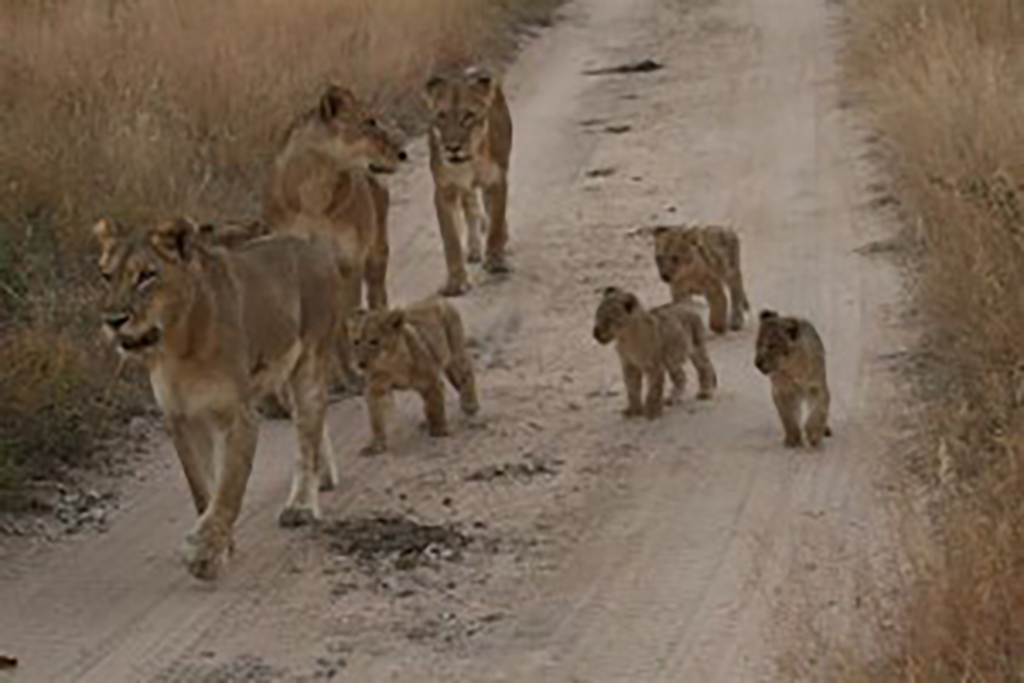 On the wildlife side of things we have had a very interesting time where we once again had to sit back and let nature teach us how it works in the bush, a very interesting thing happened with our lions, you know by now that two of our six male lions (the Mapogo) went east and joined a pride there.

Recently a new coalition of five males came into that area and they clashed with the two Mapogo, where one of the five got killed, later that week the four remaining brothers came back for revenge and killed one mapogo that sent the other battered and bruised Mapogo running back to his four brothers which has affected us. With him being gone for some time he had no ties with the current cubs and he killed four of the seven cubs.

This behavior is not uncommon with lions, if a male finds cubs that are not his own he will kill them to ensure that the female will come into estrous again and that he can do the mating to ensure the survival of his bloodline.

The male lions are still showing us that they still have it in them to make large kills as we saw them with a buffalo bull kill that they had killed one night that gave us good viewing for four days.

The wild dogs were denning on our side for two weeks and this was great viewing for us, it ended when the Ottawa pride found them and killed three pups which caused the adults to move the den site back east out of our area. Once again this is common behavior between two different species of predators, they will kill each other for the fact that they are competing for the same prey. But at least we still get to see the adults when they are on the hunt as they still come back to our property.

With our leopard population things are going good although we lost one of our females (Makubela) who got killed by a male leopard, he mauled her and left her for dead, she was still alive until the vets arrived and then sadly she died from her injuries, we later heard she had a crushed ribcage and a rib through her lung. For us the good news is that we have more than one youngster to take over from her in that area.

Hlabankunzi and the two cubs are still doing well and the same goes for Mabiri and her cub.

The smaller things like the birds are also still impressive with regular fish eagle sightings at safari lodge and also good sightings on drive like a white face owl eating a southern black tit.

On the weather side of things the mornings before sunrise and the evenings after sunset is very cold, cold enough to get out the hot water bottles and beanies but the days are still in the mid twenties (Celsius).

To end this I would like to bid Stuart Lowe and his family farewell and say thank you from all the rangers and trackers for his friendship and great work in the bush, we will miss you - Enjoy Scotland!

All the best till next time