Temperatures are rising into the 30 degrees and warmer, clouds building showing promise of rain, thunder rumbling away in the distance over the African plains.

New bright green leaves sprouting from the trees, some Acacia thorn trees bearing their gentle yellow flowers, African wild pear trees blossoming with their bright white flower bunches! Some migrant birds returning from their long journey from across the globe. 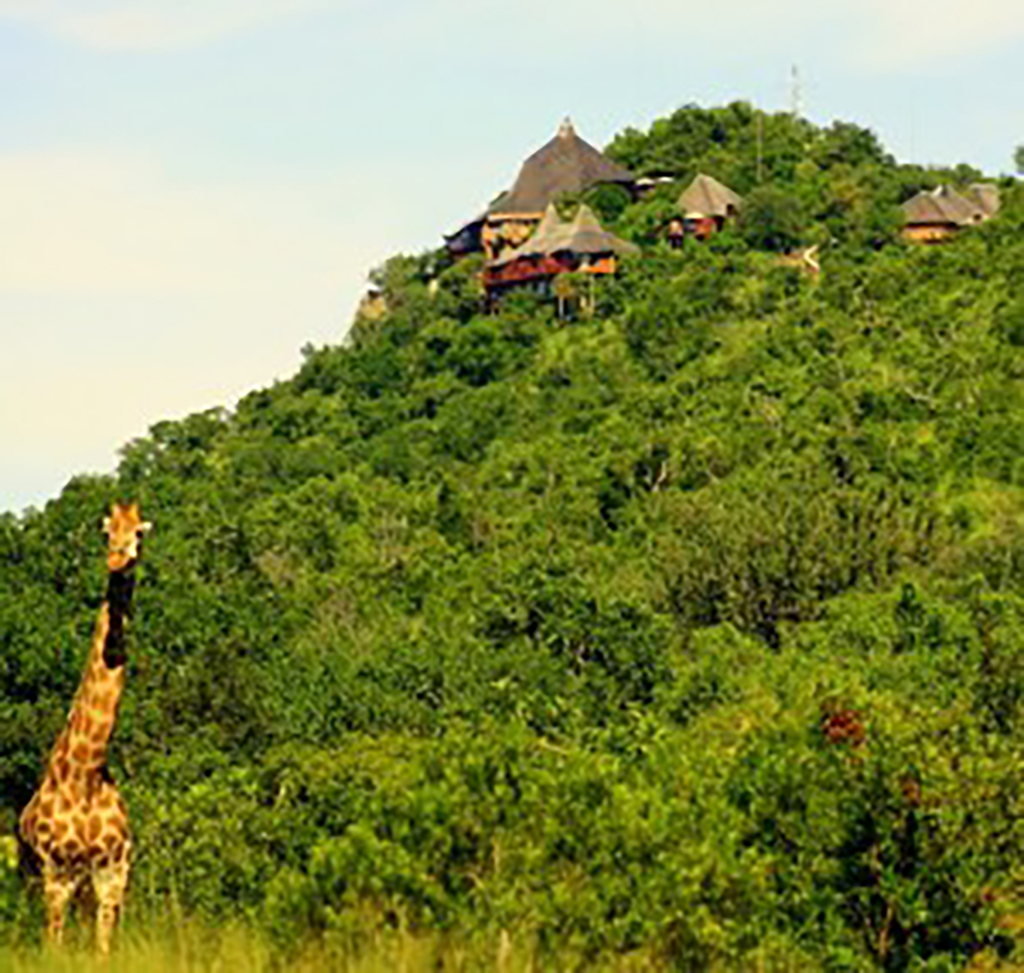 All these wonderful changes are a huge relieve from our very cold winter, it was so cold that we experienced frost in the low lying riverine areas which is not a normal occurrence not even to mention that in August a quarter of the whole country was covered with snow, yes areas that haven't seen snow in over a hundred years had snow covering everything.

With the turning of the seasons it gave us the opportunity to witness four pairs of leopards mating which if all goes well will give us the wonderful blessings of a leopard baby boom over Christmas and New Year and beyond.

The male and female leopards that were mating were Xinzele and Hlaba Nkunzi, Mashibashiji and Shikavi, Matlevana & Metsi, Dewane and Hlangisa, if all the female give birth to average two cubs and manage to raise then we will be so privileged to view an abundance of leopard cubs for months to come. Metsi's two male sub-adult cubs were pushed out under her care & became independent.

The relaxed one stayed around Ulusaba Rock, Cliff and Safari lodge for a while and our staff village and has started to move further east and north, and he caught a few preys for himself so far which one of them was a porcupine. The less relaxed one moved far south and although we don't see him very often we still see a glimpse of him now and then knowing that he is still alive.

One evening just before we started heading back to the lodge for a delicious dinner a call came on the radio of an extremely rare nocturnal animal sighted about three km away from the lodge none other than a Pangolin (scaly anteater)! You can just imagine what an exciting roar it caused on the radio as all rangers wanted to get a glimpse of this magnificent creature. As we arrived at the sighting the pangolin was amazingly undisturbed by the game drive vehicles and the very excited bush paparazzi on the vehicles, he was just foraging around on a termite mound for food which is mainly termites and ants, walking relaxed as if we were not there. These creatures are not well known as high profile sights to view but I can assure you its extremely special to view them especially for the fact that it wasn't curled up in a ball which they would normally do when threatened or scared wanting to protect itself against any possible enemies, the ball act as an armour plated scale protector with sharp edges which keeps the enemy from attacking its softer under body parts! We will always be grateful for this special sighting!

Our ever wonderful but yet still endangered wild dog pack has been seen on regular occasions throughout the months but unfortunately the pups are growing up which means they will visit us less & less to top that another pup has been killed by a leopards two weeks ago leaving us with 4 pups and 6 adults.

Hunting prey has never been a problem for any pack and this pack has also given us great sightings of chasing leopards off their kills and taking it for themselves pay back I guess. We hope that the four pups will survive to adulthood!

Talking about little ones we have been blessed with four new lion cubs from one of the Xhimungwe females in the past few weeks. They are very healthy two month old little fluffy bundles of joy for the mum amd of course for us, their mum has done very well so far by keeping them away from the rest of the lion cubs as well as the three Mapogo male lions which are the fathers but she doesn't want to take any risks with the males as yet, so she is keeping them far away and safe! We really hope she will succeed in raising these fluffy bundles to adulthood to expand the size of our resident pride the Xhimungwe Pride! They are five females nine cubs with different ages and the three Mapogo male which are dominant over three pride territories.

We also saw species that are rare to see such as honey badgers, caracal and serval which are such a treat for any game drive! There has also been an increase in giraffe sightings which makes it such a wonderful sight to see a journey of giraffes meandering through the African savannah!