All for the Rhinos!

With all these exciting sightings and adventures we're faced with probably the worst facts ever about the survival of our Rhino's in South Africa including the Rhino's in the Sabi-Sand game reserve which Ulusaba forms part of! 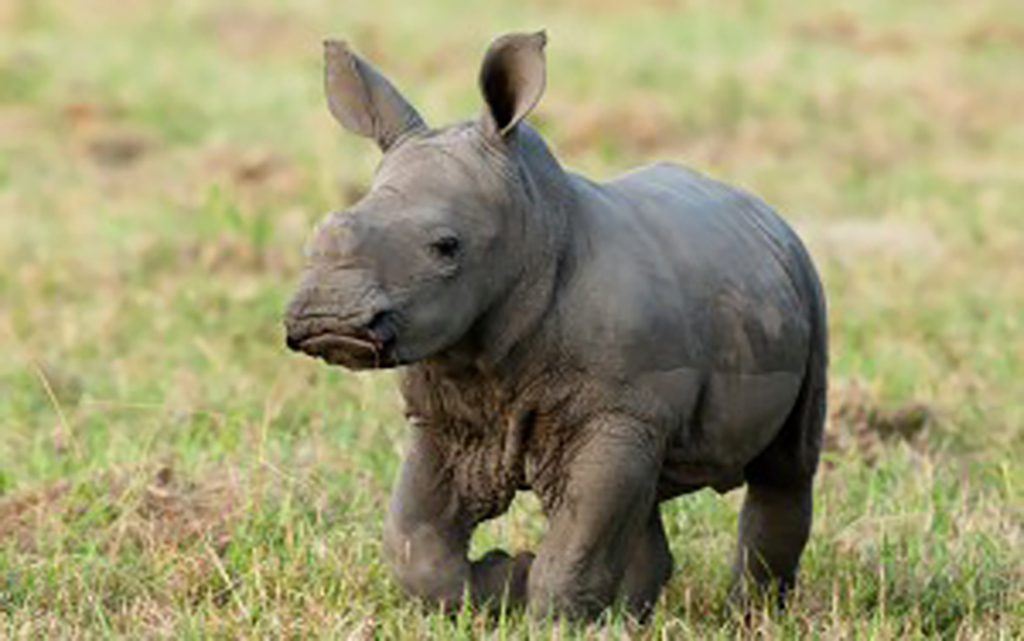 The reality is Rhino's are being brutally poached to obtain the horns for different medicinal uses for most of the Far Eastern countries. This is not only devastating brutal but totally illegal and if we don't do something our heritage will be lost and our next generation will not share in the privilege to view these magnificent creature in the wild not even to mention in zoo's.

Some facts from 2010: There were more than 450 Rhino's poached in South Africa alone! 2011 isn't looking much better either!

The horns of White and Black Rhinos are chopped off with machetes whether the animal is dead or not, the poachers don't care, often rhino babies are left motherless or shot as well even if it is so young still and has no horn!

The horn has NO medicinal value or properties nor does it help with any treatment whatsoever, it has NO effect on the human nor good nor bad. It consists of keratin similar to cattle hooves, horse hooves, antelope outer horns etc. It grows out of the skin and not from the skull like bone.

The medicinal use by people is just myths and traditional believes but scientifically it has ABSOLUTELY NO VALUE to medicine or cures! Even after numerous studies these horns are still sought after on the contraband markets which are sold for extremely high prices per kilograms.

Our aim is to spread this awareness about the Rhino horns useless value to anyone!

Through education and awareness we can make a difference and save our Rhino's in Africa and across the world which there are five different Rhino species in the world.

We're raising funds for our own ANTI-POACHING UNIT in the Sabi-Sands Game Reserve called Quemic. The work and patrol 24/7 the whole area of the Reserve to prevent any poaching of these creatures but as any poaching war goes it is very dangerous as the poachers are armed with automatic machine guns to kill the Rhino's.

We need to support this Unit with any sort of way we can such as raising funds for protective gear, night operating gear such as night sight gear, extra patrolling 4 wheelers as they are quicker to respond than other vehicles and any other means necessary to prevent poaching rather than to follow up on Rhino's being poached.

We want to be pro-active; its better this way, for this to happen we need to raise more funds for all the equipment needed to save our Rhino's!

It's ALL about the Rhino's!

For more information on what is done locally about the Rhino anti-poaching please contact us on rhino@ulusaba.virgin.com we are currently working on different ideas as to make a difference in the protection of these endangered vulnerable creatures! We will definitely keep you updated on these projects! For any donations please visit www.virginunite.com/fundraiser/All-for-the-Rhinos/

This month being Rhino month the whole world is celebrating World Rhino Day on the 22nd of September 2011, please support this cause and show your support in some way or another!

The poaching has to STOP! From the African bush the Ulusaba Rhino Warriors Salute you in the aim to save our Rhino's!