This month has been another spectacular month in the we have shared some amazing experiences with our guests.

On the 15th of June we experienced a full lunar Blood Moon eclipse. After dinner we headed out to our observatory with our guests to watch the eclipse, while we were enjoying the eclipse, five elephant bulls came and joined us. It was very special to sit under an African sky surrounded by elephants and witness an amazing natural phenomenon. 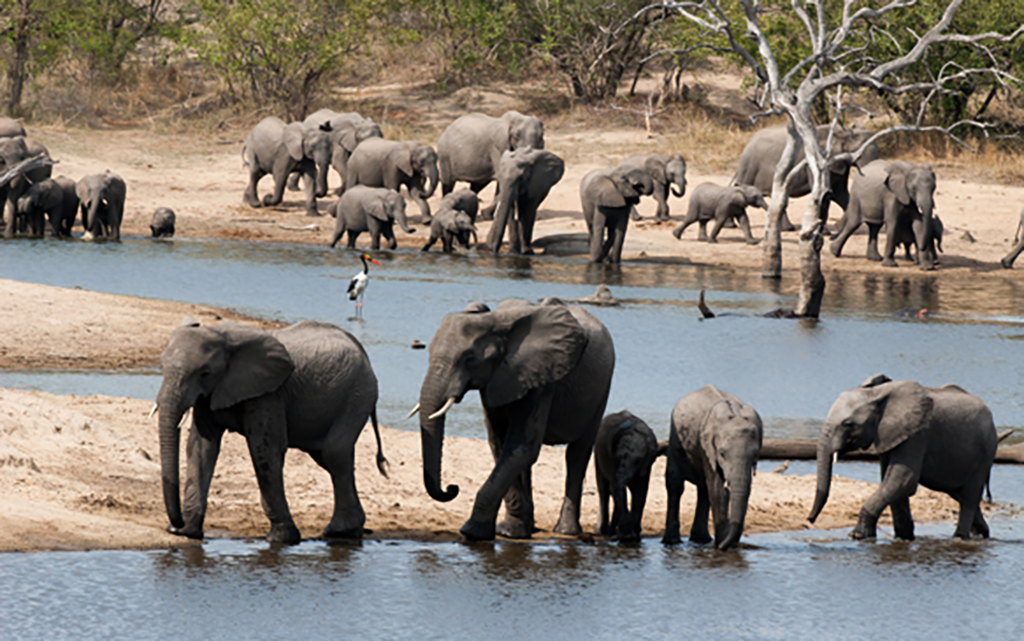 On the animal front we have had some action packed sightings; a few days ago Sam and I were following the three male lions towards the air strip. They were continuously stopping and smelling the air which indicated they were interested in something. As we got closer to the air strip my tracker James saw a group of buffalo grazing on the side of the strip. The one male with the short main started to stalk around the buffalo on the opposite side. Sam and I decided to wait with the buffalo. Suddenly the male lion came charging over the bank across the airstrip after the buffalo. He managed to jump on the back of an old bull but lucky for the buffalo he managed to shrug the lion off. This was an incredible sighting that you don't often get to see. Sam and I definitely hold the bragging rights for the next few days.

The Ximungwe pride are doing well in the last week a third female has brought out her new born cubs, so there is a total of six new additions to the pride five males and one female. The pride has been hunting well they killed a water buck near the lodge and three days later Greg was lucky enough to see them hunt an impala. It's not often that you get to witness a full hunt and see the whole thing happen in broad daylight.

The wild dog pack has moved den sights to the east, the last we heard there were seven pups still alive.

There have also been some rare sightings of some nocturnal creatures. Johan saw a Serval a few days ago they are beautiful shy nocturnal cats that you don't often get to see, there has also been sightings of porqupines, caracals and civet's.

We all look forward to sharing this amazing experience with you soon.

Sean and the Rangers and Trackers team.