An update from the Bush

October has been a very busy month in the bush, the sightings have been incredible, the temperatures have been souring and the rangers and trackers have been fire men on numerous occasions. 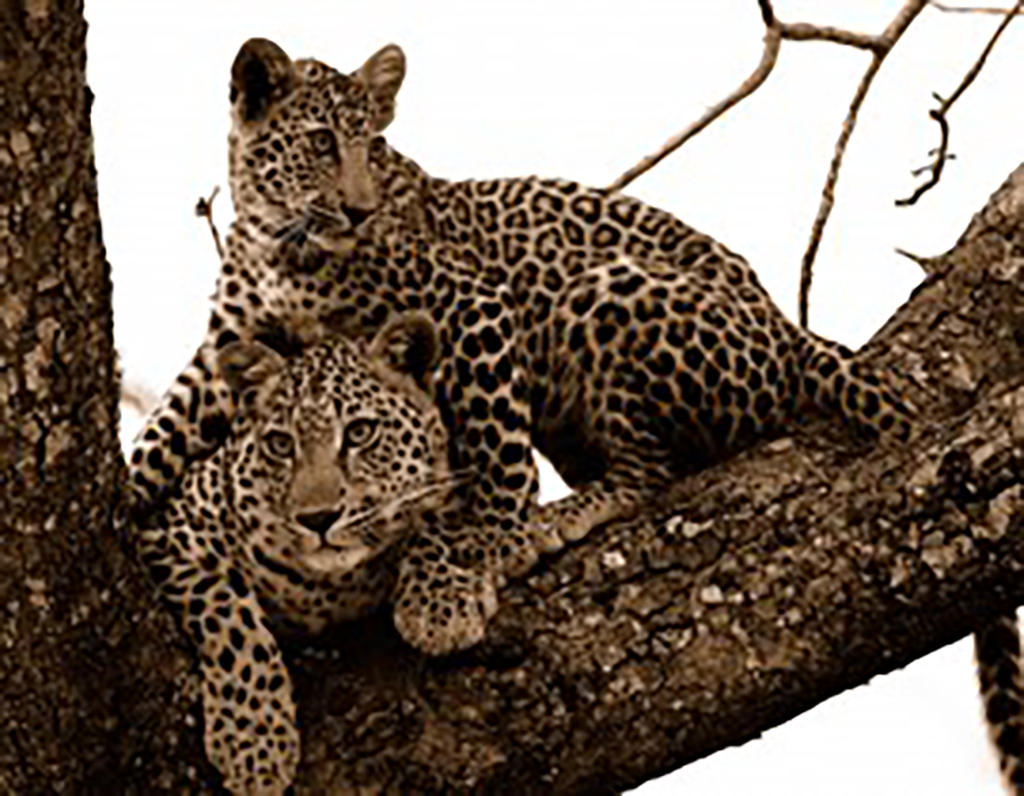 On the 12th of October the temperature reached a staggering 51 degrees Celsius here in the bush, it was late afternoon all the staff were in the pool trying to cool off when suddenly the wind picked up and we could smell a bush fire! The rangers, trackers and maintenance teams were off to try fight the fire. Lightening had struck in the north of the reserve and a huge fire had started. After about eight hours of great team work amongst the lodges in the western sector we managed to get the fire under control. This was the fifth bad fire we have had this year. We are hoping for some good soaking rain soon, so the bush can recover.

The end of the dry season is always a great time of the year to be in the bush, we have experienced some amazing sightings this month. Our coalition of male lions have been seen and heard frequently around the lodge. I was very lucky to witness a sighting I have been waiting my whole career for. Three of the males were hunting a herd of buffalo, they were literally within striking distance when suddenly a lioness started to contact call not far from us, the males stopped in their tracks and started running towards the females call. As we started following them we knew there was a chance they would fight for the female. When we came into a clearing we saw the lioness, the males started running towards her as they got close, two of the males turned on each other started to fight. All we could see was claws, teeth and dust the power was unbelievable. After a few attacks on each other the males were standing short of breath and covered in blood watching as the older male claimed his female. An experience I will never forget for the rest of my life.

Two of the Ximungwe lionesses have been seen with new born cubs, they have two each we think they are about ten weeks old. The Othowa pride in the north have been doing very well, they have been on serious killing campaign this month. They have killed three buffalo and a giraffe all in the space of a month.

The leopard sightings have been amazing, The Metsi female has been seen frequently around Ulusaba, we have managed to habituate her two cubs to the vehicles so they are nice and relaxed which has allowed us to get great sightings of them. The Hlabankunzie female has had a stressful month she has had a few run ins with lions. One of the rangers saw a lioness attack her, but amazingly she managed to swipe the lioness in the face a few times to get away. Her two cubs are getting bigger and more adventurous every day. We had a great sighting of them, while we were watching a big herd of buffalo crossing a drainage line, Sam and Anios noticed the buffalo looking back and looking very alert, we went to investigate and found the two leopard cubs in the lower branches of a weeping boerbeen.They were amazing to watch almost teasing the buffalo, they would get lower enough for the buffalo to see them then run back up and snarl at the buffalo when they walked towards them.

We look forward to welcoming all the new guests to our home and to share this amazingexperience with you.