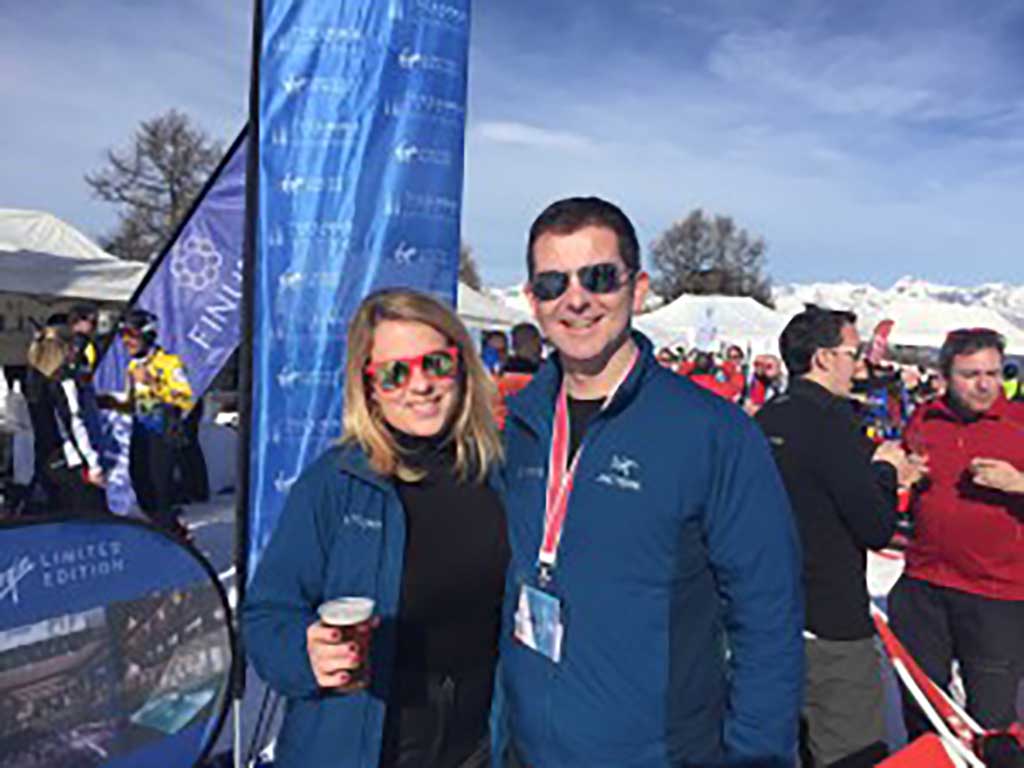 The snow is looking fantastic in Verbier at the moment and the team has already had quite a busy winter. Alice Cunningham and Robert Speirs from the London office sales and marketing team travelled out to Switzerland on the 1st weekend in February for the City Ski Championships which took place for the first time in Verbier, and where The Lodge was a co sponsor. 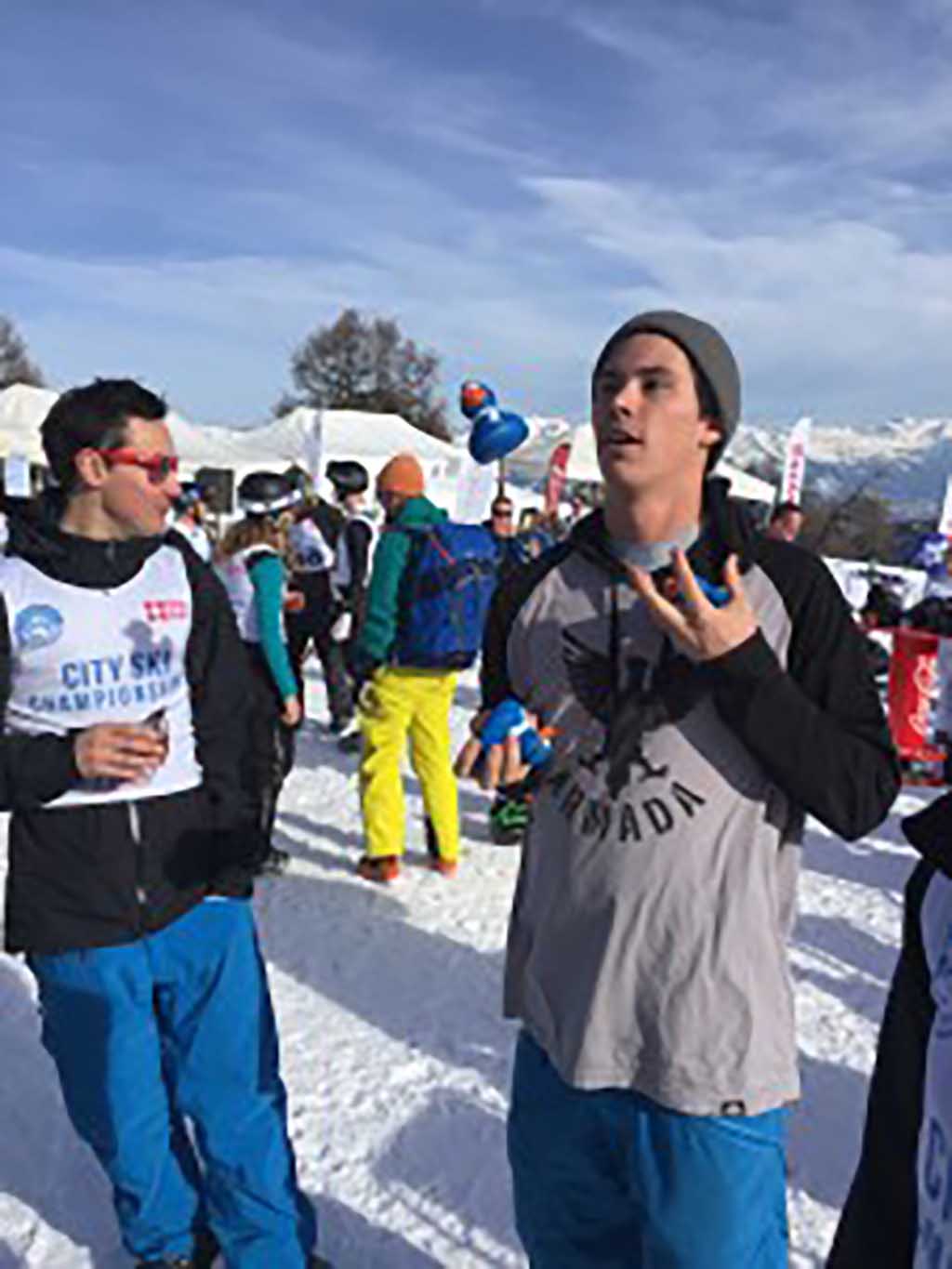 The Lodge entered the Giant Slalom race with a team of four skiers and placed a respectable 4th place out of 22 teams! Skiers included Adam Crook (Lodge Manager Ashley's brother), Ed Brierley and two instructors from European Snowsport. Adam kept us entertained in the paddock after the race by showcasing his duck juggling skills. 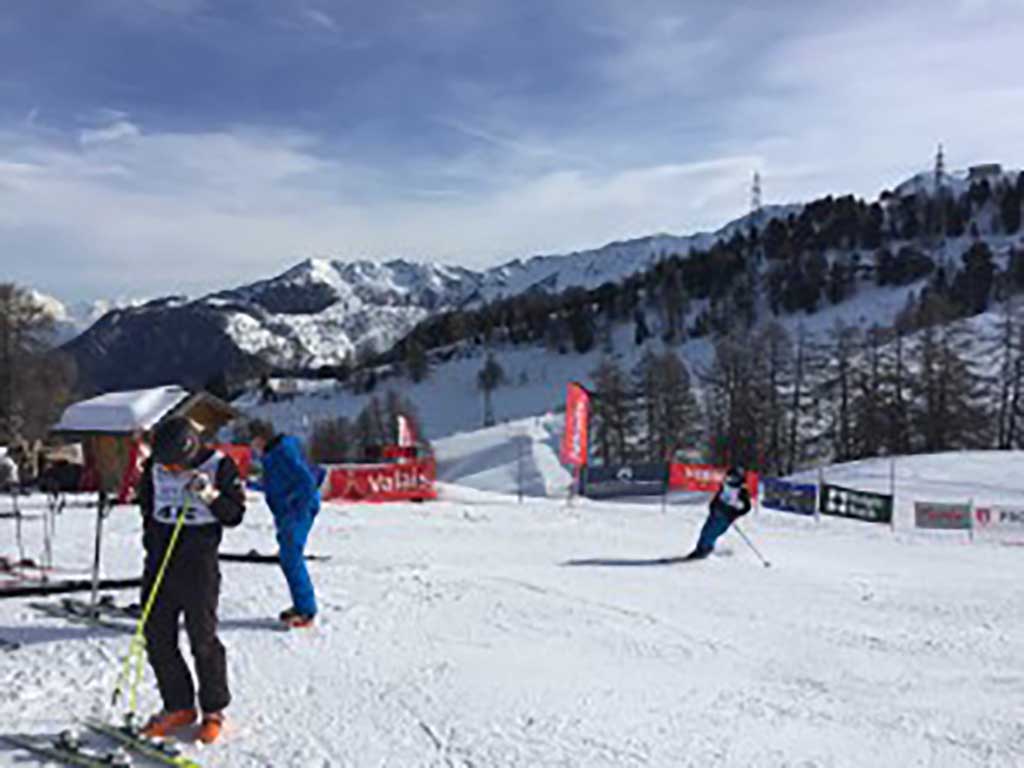 We also sponsored the Radar Trap race, where skiers attempt to pass a specific point at the highest possible speed; the winner took home an engraved giant hip flask and a bottle of vodka.

We look forward to more pictures from the mountain during the rest of the season and you can catch the latest on the Virgin Limited Edition Instagram feed.