Skiing along in a winter wonderland.....

Looks like the UK has as much snow as we do, although we are probably having more fun in the snow than those of you in the UK; that's what we are here for! So, winter has arrived, and what a start to the season we have had already! The new team has got off to a great start, and a week off in between arriving and first guests meant everyone has had a chance to get some skiing in, except Rach whos the token snowboarder on the team! So, who's new, where are they from and what do they do? Read on to find out, and I also have some exciting news about January! 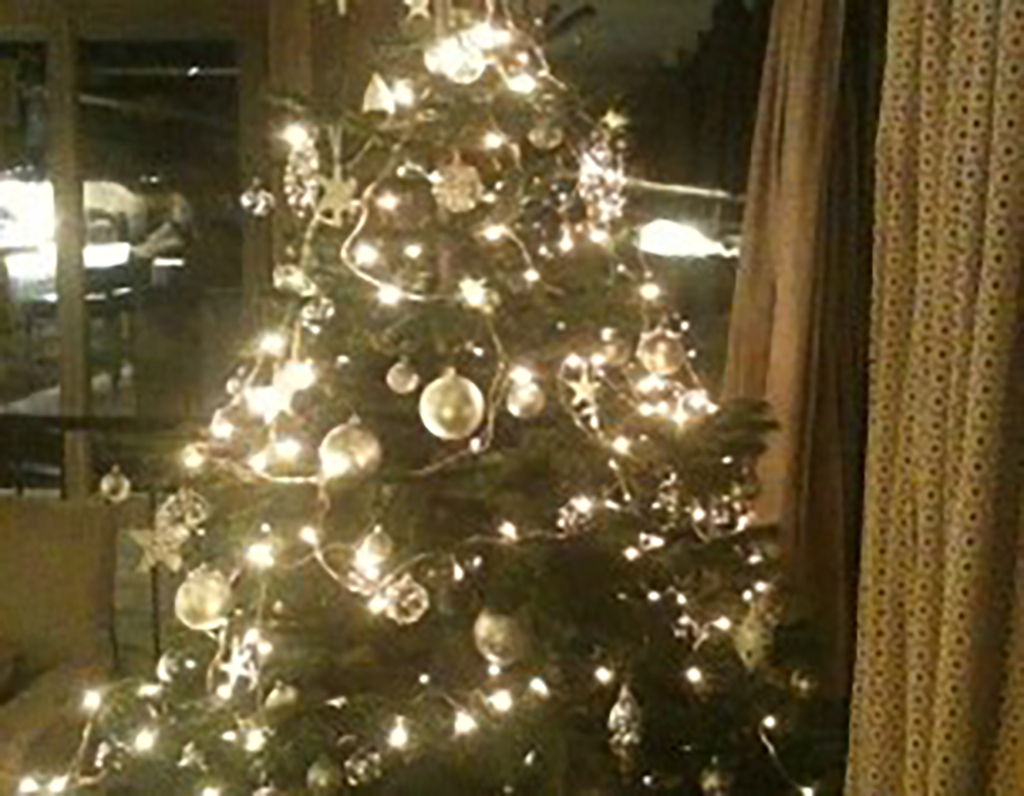 So, who can you expect to greet you with a smile this winter at The Lodge? Well, the old faithfuls are still here, Hannah, Paul, Will, Kat, Bambam and Me, and of course Baby Harry!! That's another thing to add to the things to do at The Lodge, have a cuddle with Baby Harry! Taking up the helm in the kitchen, as I mentioned last time is Dan. From the same breed as Gerwin, he wants to make sure you have the best food you have ever had, whether its a full 5 course tasting menu, or home favourites like shepherds pie, as long as its the best, he'll be a happy boy! Fabio is back and wowing us with his home made pasta, the way Mamma used to make it, and they are joined by Patricia, and Raon, both from a local hospitality school, spending the winter in the kitchen honing their skills and keeping the boys in line! Sara is keeping the Lodge, and us in check by ensuring her perfect standards in the rooms are maintained, and she is joined this year by her sister, Carla, making a formidable sisterly duo in the rooms and all things clean and tidy. Front of house, you will be greeted by Hayley, Dans girlfriend, who also comes from The Manoir, she is here to keep your drinks flowing, and Dan in-line too! She is working alongside Rachael, who is the third of her sisters to be involved with Virgin, in some way shape or form, the girls are joined by Rich. Rich has spent the past 3 years driving boats and teaching people how to windsurf on Necker, suffice to say he's finding the temperature change quite hard to get used to! He has been put in charge of the ice rink, and its looking pretty good so far!

So, that's us! We are yet to have the team piccy, but as soon as I do, it will go up on the blog. We are all getting ready for Christmas now, and the count down is on, only 4 more sleeps to go, until Santa comes and finds us, shimmying down the chimney, sneaking past Bambam and delivering a vast array of goodies to all the guests and the staff. The tree is up, and The Lodge has been Christmas-i-fied and the carols are being played in the busy lead up to the big day.

There has been no one here the past few weeks on the pistes. The other day in the Jumbo up to Gentiane there was only me, my ski buddy Leah, and a guide. That was it. Well, and the liftie, but no one else! We had the whole mountain to ourselves for the entire descent. Amazing. It was freezing up there, with the wind chill taking it down to -32 degrees the other day. Proper cold. The cold start and good snow mean there is a great base for the rest of the winter, and we are expecting more snow this week, fingers crossed!

With 2011 bearing down on us, its also time to start thinking about Summer holidays! In the midst of all the snow, seeing the golf course and the biking trains buried under the snow, does make me a little excited about summer again, and we have a great summer lined up, with even more fun planned, and activities to keep you amused. But that's not before an exciting week in January, where we have opened it up Hotel style, where you can rent individual rooms for either 3, 4 or 7 night stays, and we are even doing a stay 7, pay for 6 special! That's from the 9th - 16th of Jan 2011, and you can get in touch with your favourite Ressie for more details, and bookings.

So, as the year draws to a close, I am going to sign off, and get on with my list for Santa, I just hope he makes it through all the snow!