Last week we introduced you to the guys over at ES Snowsports, our partner ski school who offer some of the best ski instructors Verbier has to offer. Now it's time to get to know them just a little bit better, starting with Tim Felstead, lead instructor for The Lodge ES team! 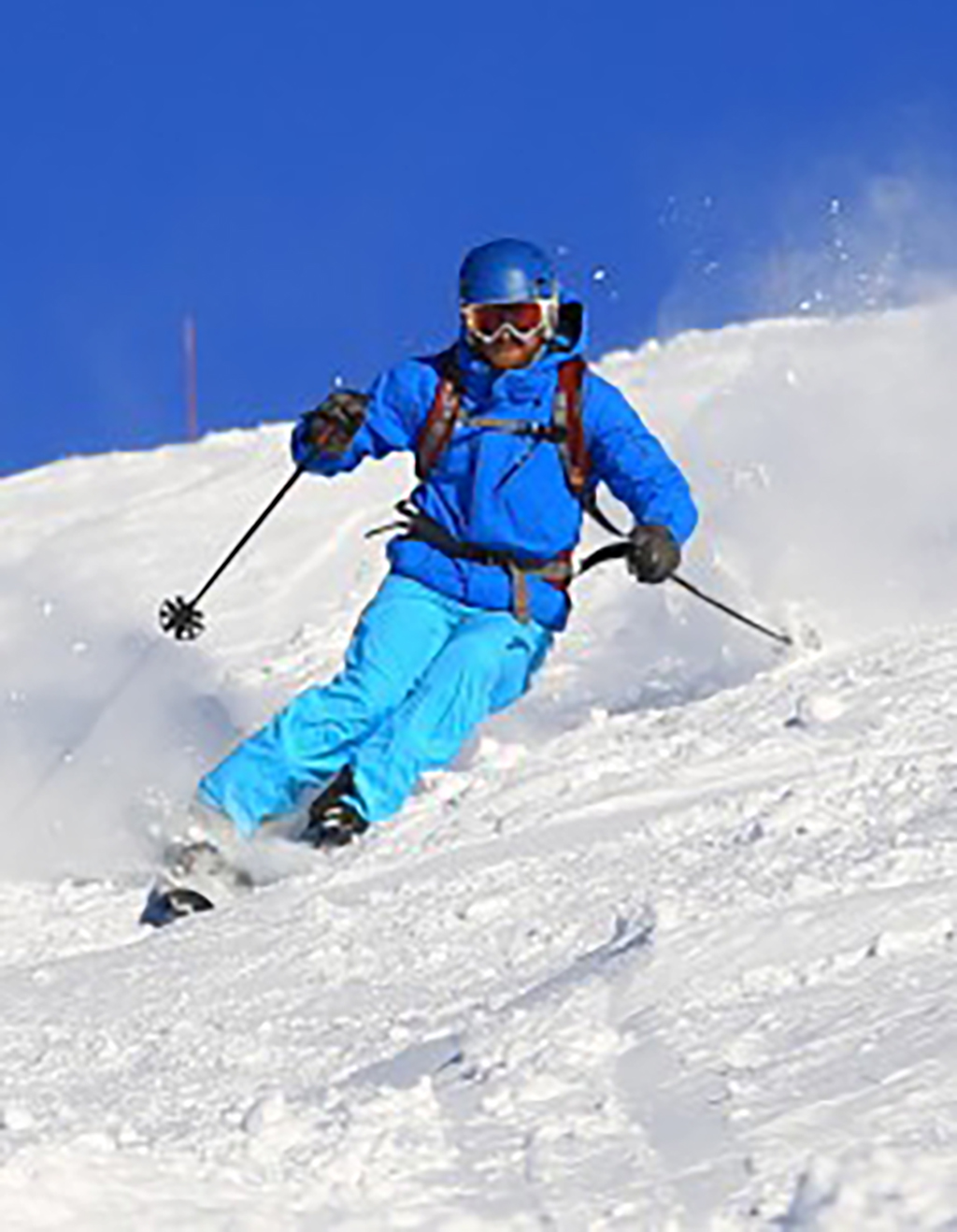 I have been skiing since 2005. I came late in life to the world of skiing. My girlfriend at the time told me that if we wanted to take holidays together then I would have to learn to ski. It wasn't a bad request as we are now married and are both instructors in Verbier.

A bit about me I grew up in the Peak District spending much of my time at the weekends playing cricket or hiking and cycling on the local moors. I guess my parents thought I needed toughening up and sent me to Sixth Form College in the notoriously rough Moss Side area of Manchester - it was an eye opener but got me to university in Liverpool where I had four great years enjoying everything the city could offer. I moved down to south coast to keep studying in Southampton and I'd trundle around the Hampshire countryside playing cricket at some of the most typical English settings you could find. I also found a wife whilst I was down there! We both took a sabbatical that was meant to last 6 months which included a ski season and 3 years later we still haven't returned to our old life. I've been working at The Lodge as an instructor for two years now.

The best thing about The Lodge is the great relaxed, informal atmosphere the staff create - difficult to do when they look after the guests so well by looking after every detail. Also, all the instructors love it when Chef Darren offers us bacon sandwiches - thanks Darren!

On my iPod right now some chilled folk music by John Martyn but that probably isn't the coolest answer. I don't listen to my iPod on the way to work but like to whistle a few tunes on the way up the hill to The Lodge, in particular, a great apres-ski anthem that always puts me in a great mood for the day is 'I Follow Rivers by Likki Li'... I, I FOLLOW, I FOLLOW YOU, DEEP SEA BABY!

My fave run in Verbier is to head over to the other end of the four valleys and ski the epic Piste de L'Ours. You need nerves of steel to carve all the way down or thighs of steel to slalom it but it is just as much fun cruising your way down the endless rollers.

During the summer months I head to Alaska with my wife where I work for a whale watching company. It's a great place with epic wilderness. Long days mean we can hike a mountain in the morning and can still head out in the kayaks in the evening and camp on one of the islands nearby.

Something most people don't know about me is that I spent a summer working as a commercial salmon fisherman in South East Alaska.

If I was dining at The Lodge table, I would invite hmmm, got to say I don't really go for big celebrities or great world leaders - I'm terrible at recognising them. A little corny but I think I'd probably invite the folks who've helped out my life, you know, relatives, teachers, coaches, friends and the like - oh, the wife as well. I'd just want to be able to share an awesome Lodge dinner as a thank you.