Apres Ski at The Lodge

With the closing of Apres Ski Bar last week, but still another two weeks left of guests we took things into our own hands and hosted the first ever Apres ski at The Lodge. We lined up the beer jugs, brewed some toffee vodka for the shot ski and flew in The London Essentials to provide live music, all in true Apres style! The sun was shining so the chefs lit the BBQ and Apres lived on!

Check out some of our fav snaps from the party... 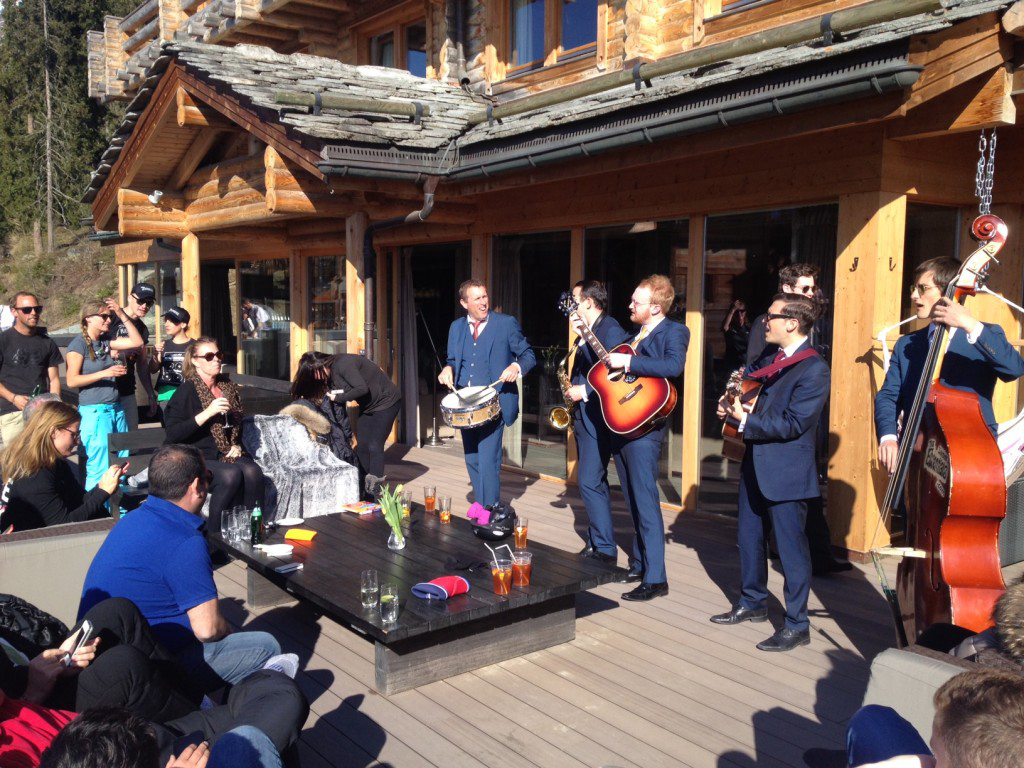 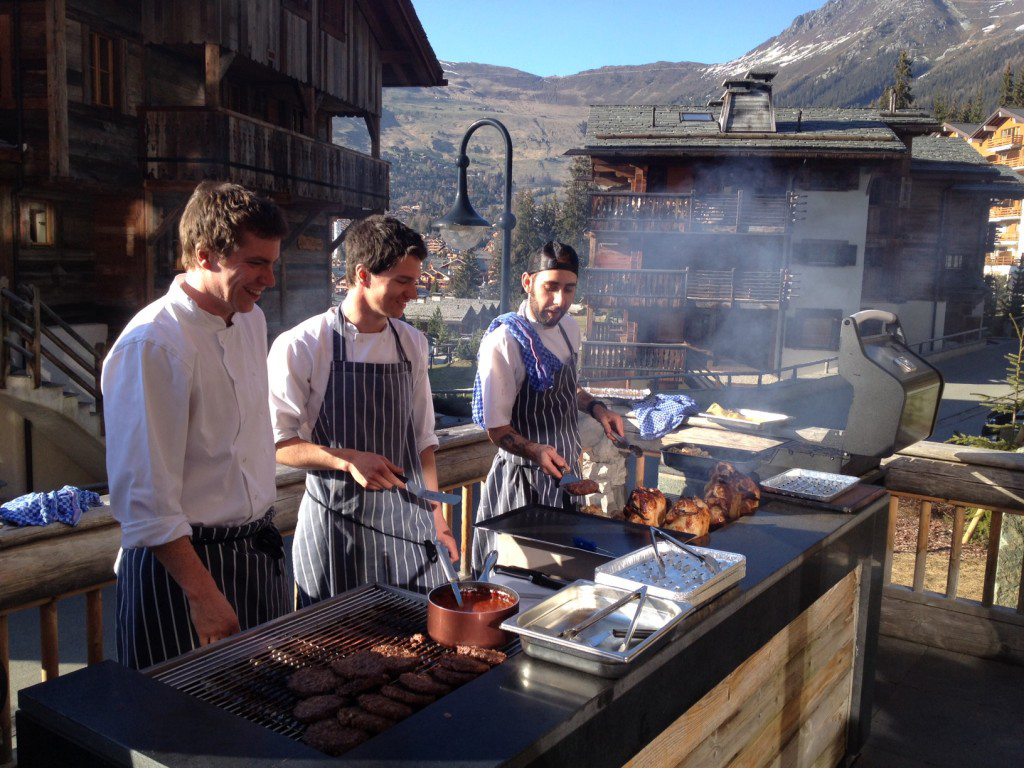 The chefs cooking up a storm on the BBQ... 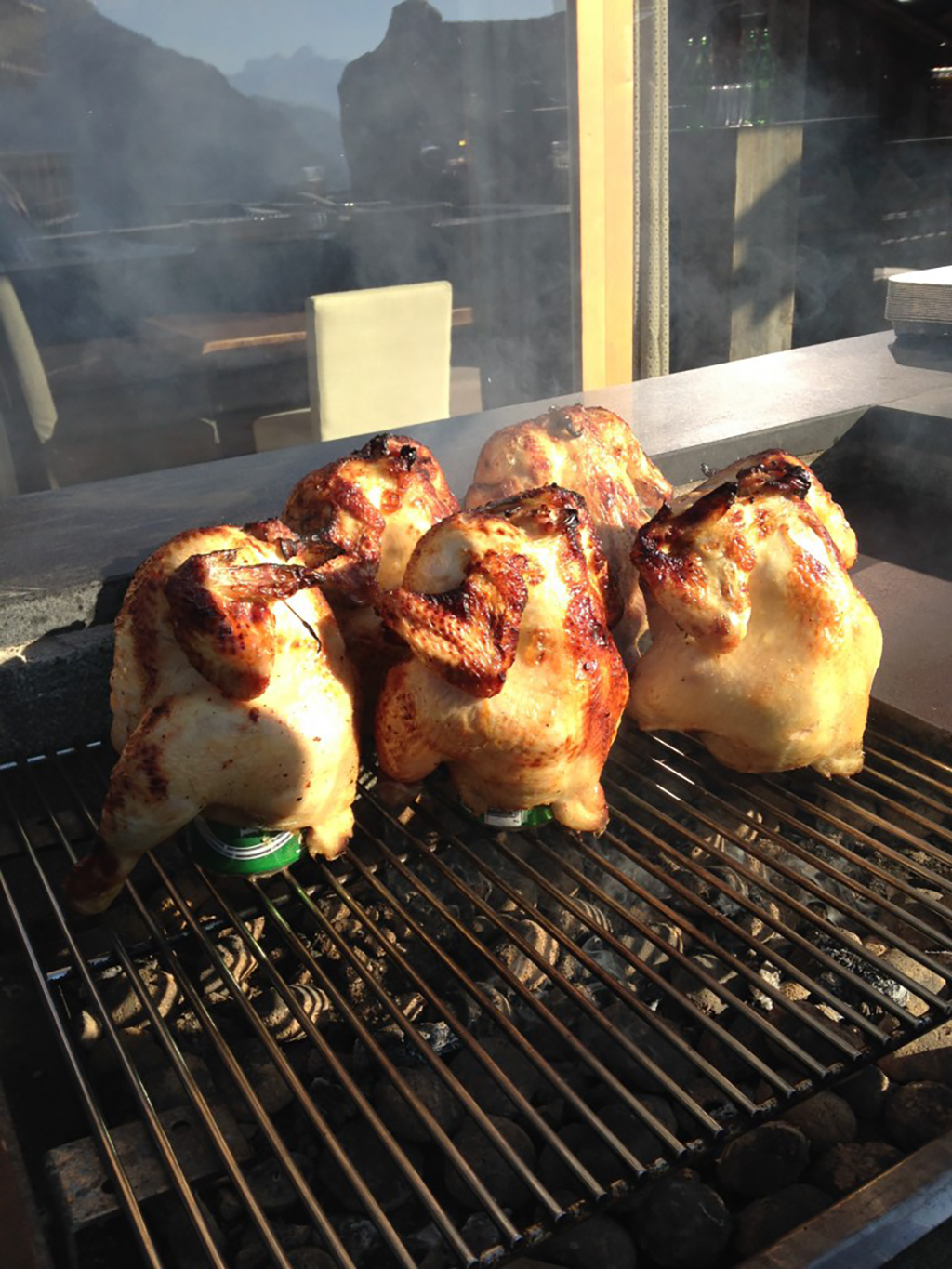 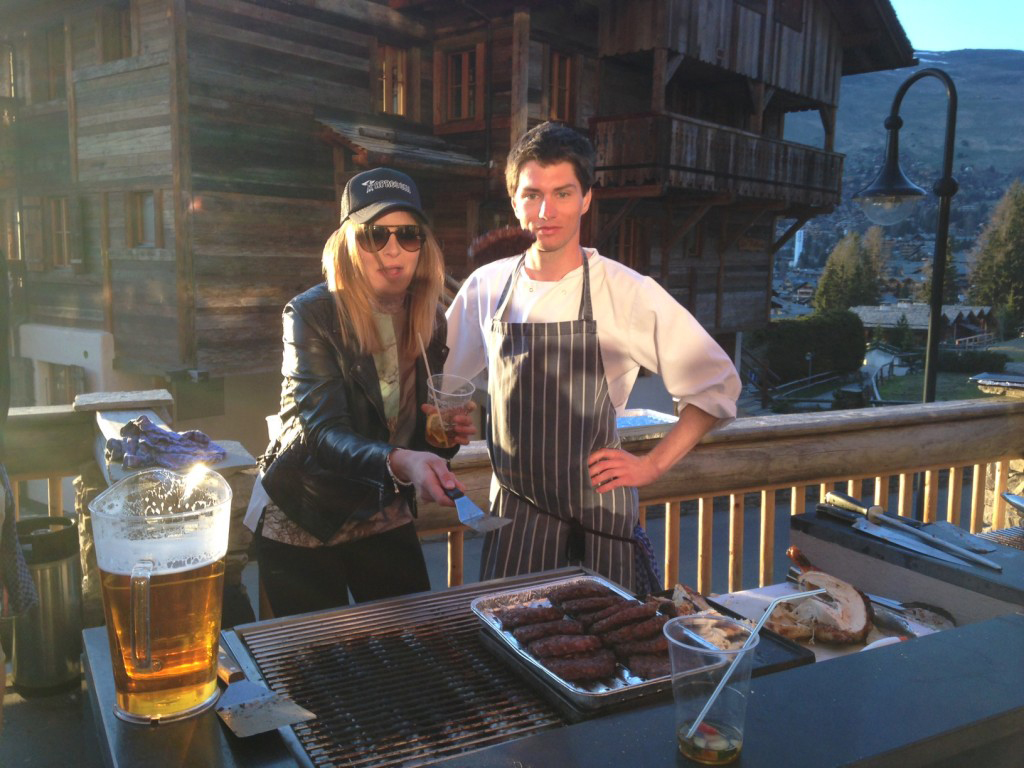 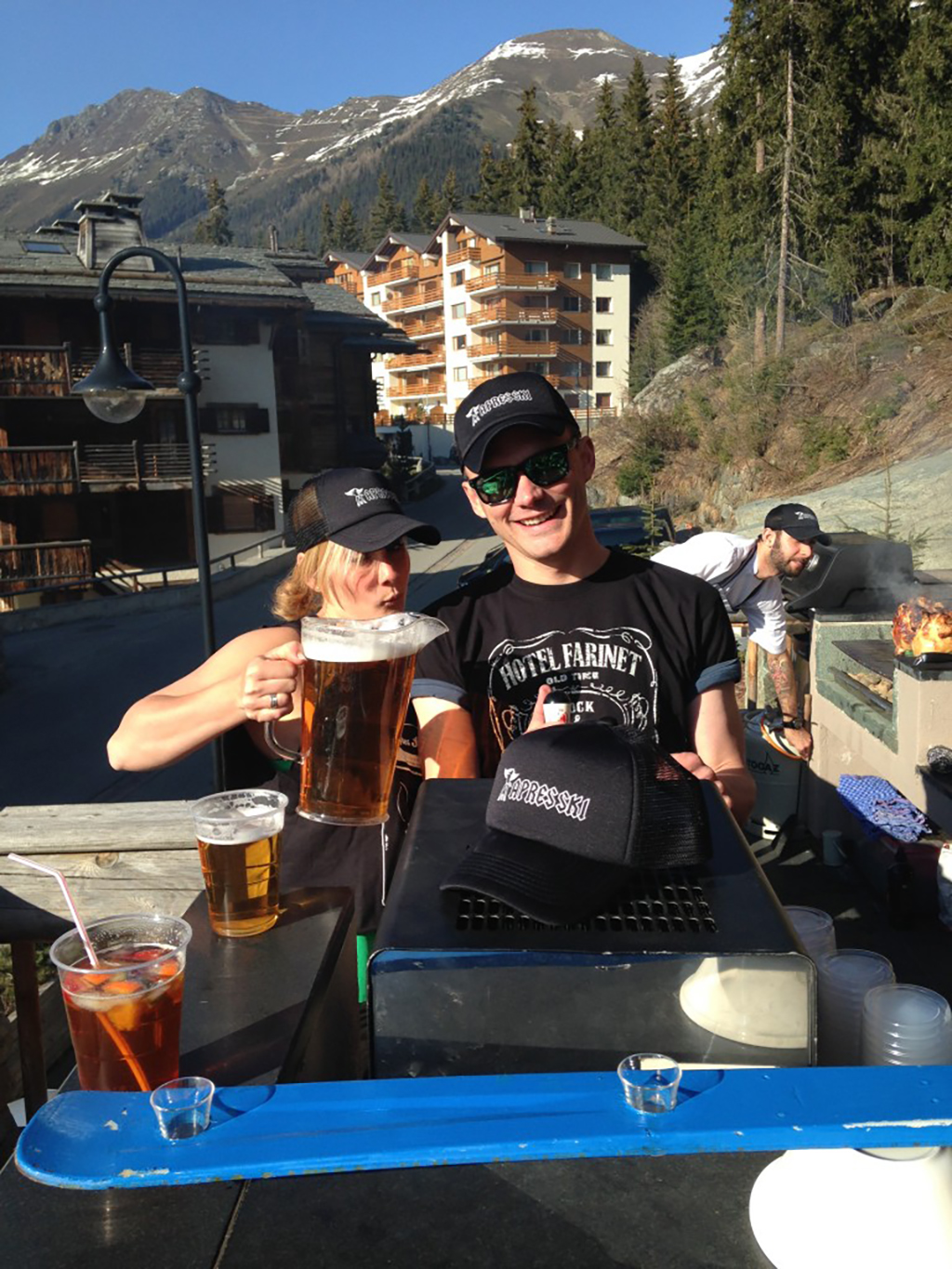