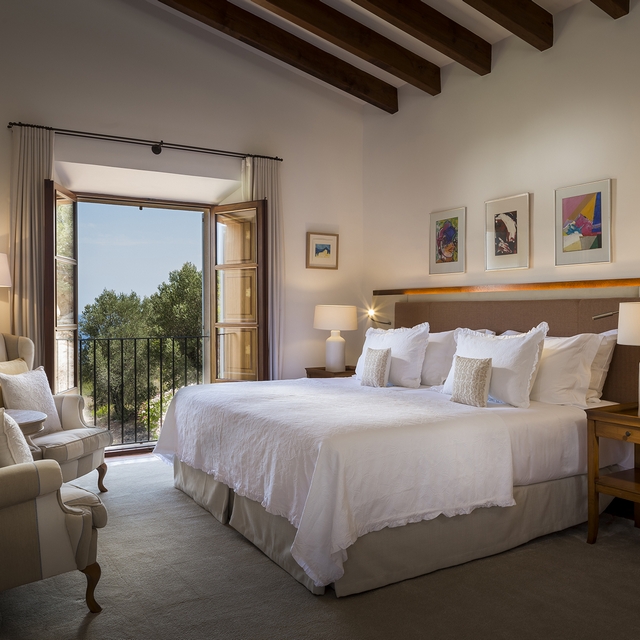 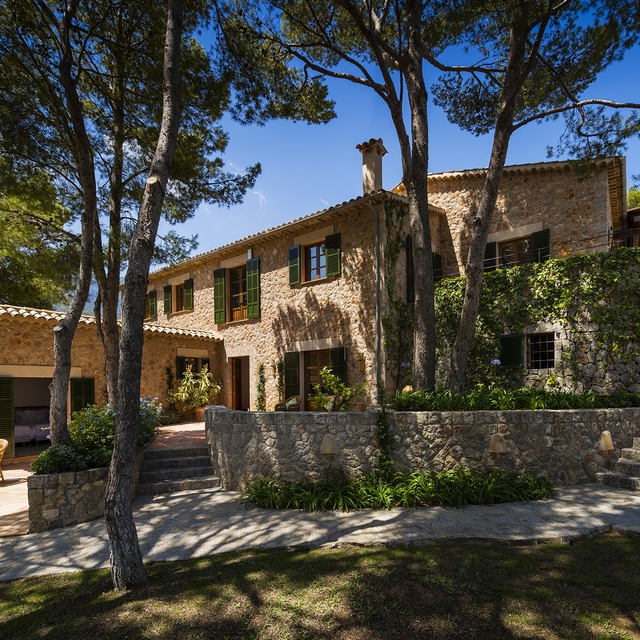 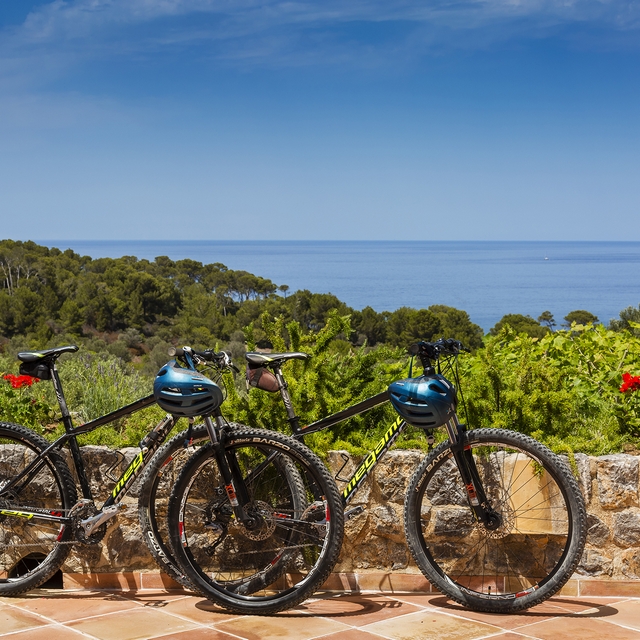 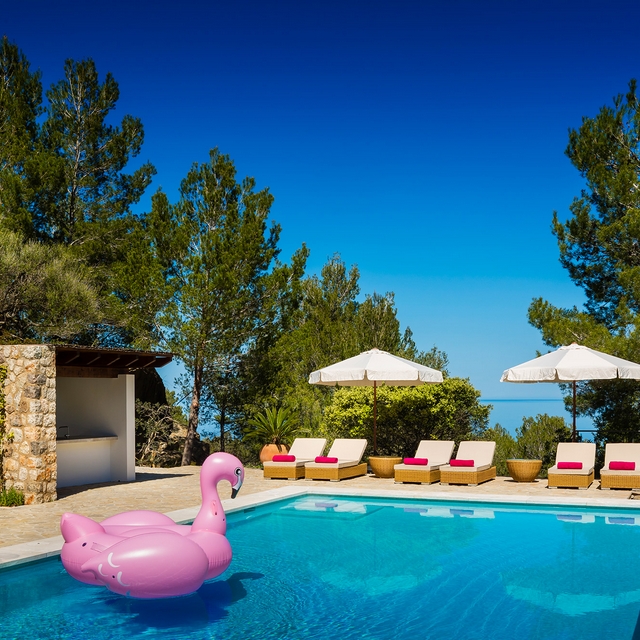 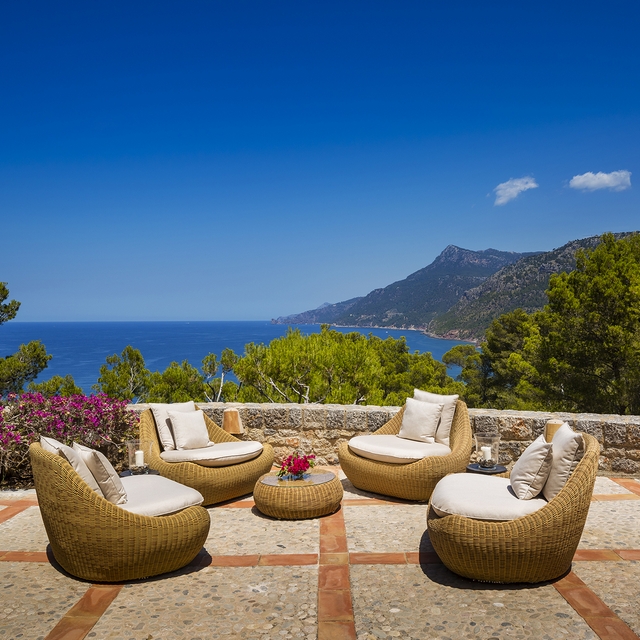 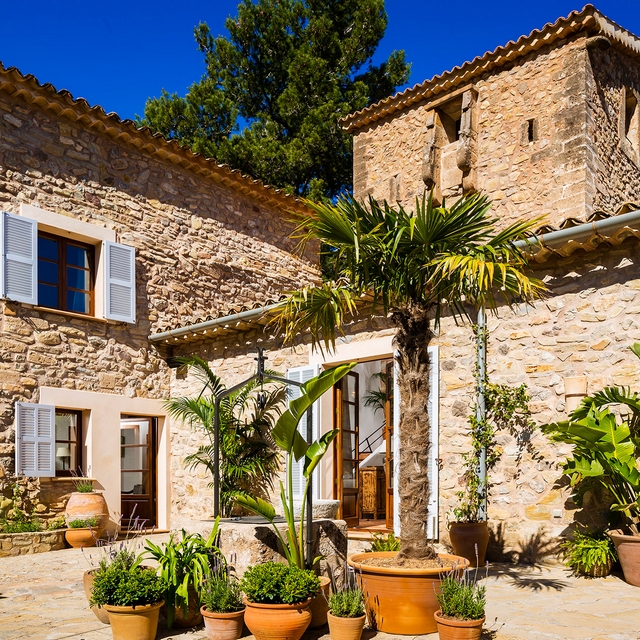 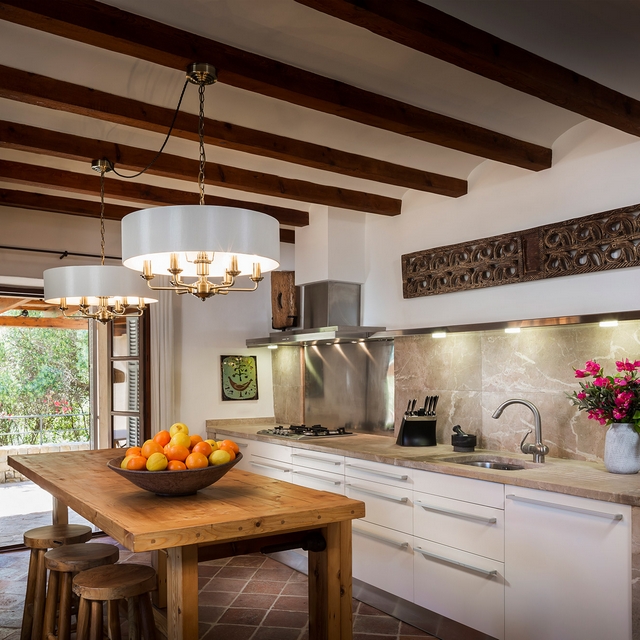 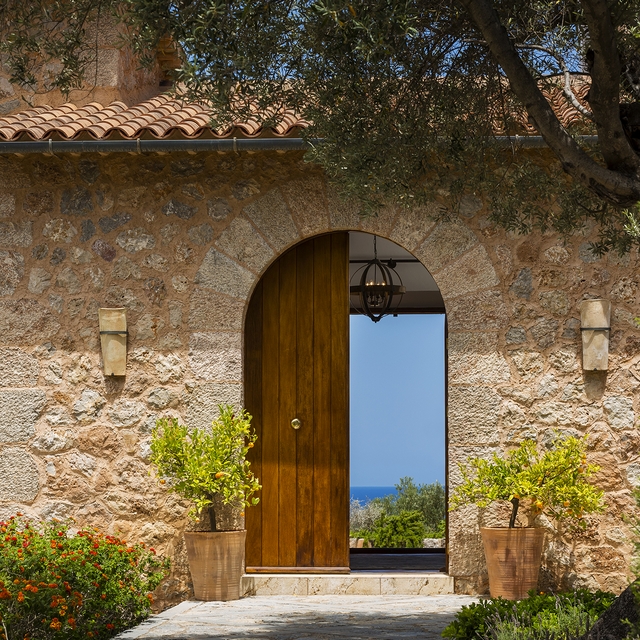 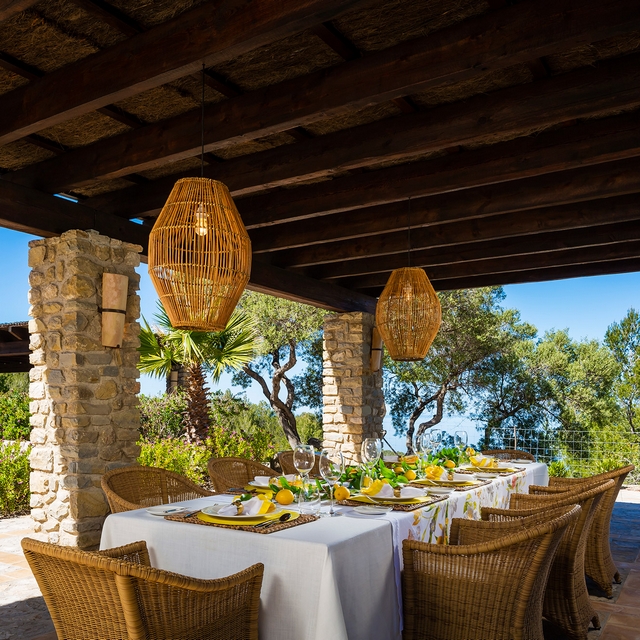 Get the latest news at...
Select a property
Son Bunyola

Mallorca off the beaten track

Away from its popular resort towns, Mallorca is an island of secluded coves and beaches, spectacular walking trails, tranquil villages steeped in history and interesting museums. Our team at Son Bunyola have put together their recommendations for escaping the crowds and discovering Mallorca off the beaten track. Over the years, Mallorca’s wines have steadily been growing in popularity and the island is home to several award-winning wineries. Binissalem, a small town located where the Mallorcan plains meet the Tramuntana mountains is the island’s wine capital, having been the first area in the Balearics to be awarded a DO, a Denomination of Origin, in 1991.

Boasting several outstanding wineries in and around the town, it is worth stopping at Bodegas Macià Batle in nearby Santa Maria del Camí to find out more about how they have been growing native grape varieties since 1856 or head to Bodega Ribas in Consell – the oldest winery on Mallorca run by the now tenth generation of the Ribas family – and take in its 18th century manor house and original barrel cellar. Just a short 20-minute boat journey from Sant Elm on the southwest coast lies Sa Dragonera, a tiny uninhabited island and so named because of its dragon-like shape and the wall lizards that live here – a subspecies not found anywhere else in the world. Just six kilometres long, the island nonetheless is home to over 360 different plant species; an extensive list of birds including a large Eleonora falcon population while its surrounding waters contain well-conserved underwater ecosystems.

Cabrera Island, located an hour’s boat journey from Colonia de Sant Jordi on Mallorca’s south coast, is a wildlife oasis and its almost untouched coastline boasts one of the Mediterranean Sea’s best-preserved examples of marine life. Follow one of the eight self-guided routes around the island while discovering many endemic plant species, take in the stunning views of the bay from Cabrera Castle or swim at Sa Cova Blava, the blue cave, accessible only by sea. While quaint towns and villages such as Deià, Valldemossa and Sóller should always feature on a Mallorca itinerary, tucked away in its mountains are several other idyllic villages worth exploring.

A short drive away from Son Bunyola is Banyalbufar. Perched on the edge of the island’s western coastline, its dramatic location with its houses positioned on steep terraces carved out of the hillside and dropping down to the Mediterranean Sea is a sight to behold. Loved by hikers and cyclists also, the area is a starting point for many walks and makes for a great pitstop while tackling the cycling route down to Andratx.

Further west from Banyalbufar, the tiny village of Estellencs surrounded by rugged mountains is a peaceful oasis offering
far-reaching views of the sea. Take the short hike to the Es Collet observation point to make the most of those views or head down to Cala Estellencs, a small but beautiful rocky cove with its mountain spring waterfall doubling up as a natural shower post-swim.

Llucalcari, perched on a hill in between Deià and Sóller is thought to be Mallorca’s smallest village. Blissfully quiet and charming, Llucalcari – much like nearby Deià – has over the years served as a retreat for artists such as Catalan painter Sebastià Junyer who lived there and who accompanied Picasso on his first trip to Paris. Head to Es Canyaret, a narrow cove with a waterfall cascading down and generating pools packed with red clay. Said to ease aching muscles and reduce inflammation due to its high magnesium, phosphate, and sodium content, cover yourself in this clay and enjoy a natural spa moment before emerging yourself in the Mediterranean Sea’s refreshing turquoise waters. Tucked away in a quiet residential neighbourhood to the west of Mallorca's capital Palma, the Pilar and Joan Miró Foundation is made up of the studio where the artist lived and worked from 1956 to 1983; nearby Finca Son Boter; a principal exhibition space; a library and, a sculpture garden. It offers visitors a real insight into the artist’s creative thought process and showcases over 7,000 works of art by Miró and many of his contemporaries. Highlights include the artist’s oldest surviving oil paintings; drawings dating back to the mid-1930s and sketchbooks from as recent as 1981.