Today, Wednesday 8th June 2016, is World Ocean's Day. This is an opportunity to raise awareness about ocean conservation and all the hard work that the Necker Island team, Unite BVI (a non-profit organization founded by Sir Richard Branson based in the British Virgin Islands) and the BVI as a whole are undertaking in order to protect our oceans.

Shark conservation is an issue close to our hearts. Many different species of shark live and thrive in the BVI waters. Take a look at our video showing baby sharks swimming in the water near Moskito Island!

Richard has come under increasing pressure from the community to revoke the protective shark legislation that he fought so hard to install several years ago. An improved education programme is needed to try and change people's mind-set in regards to sharks. Starting today to mark World Ocean's Day, Unite BVI will be visiting several public schools to raise awareness on local ocean conservation efforts. They will also be launching a series of documentary viewings at community venues to promote a variety of conservation issues. After each film, Unite BVI will be hosting discussion forums to help the audience identify local species under threat and encourage active engagement to 'unite' as Advocates for their preservation. 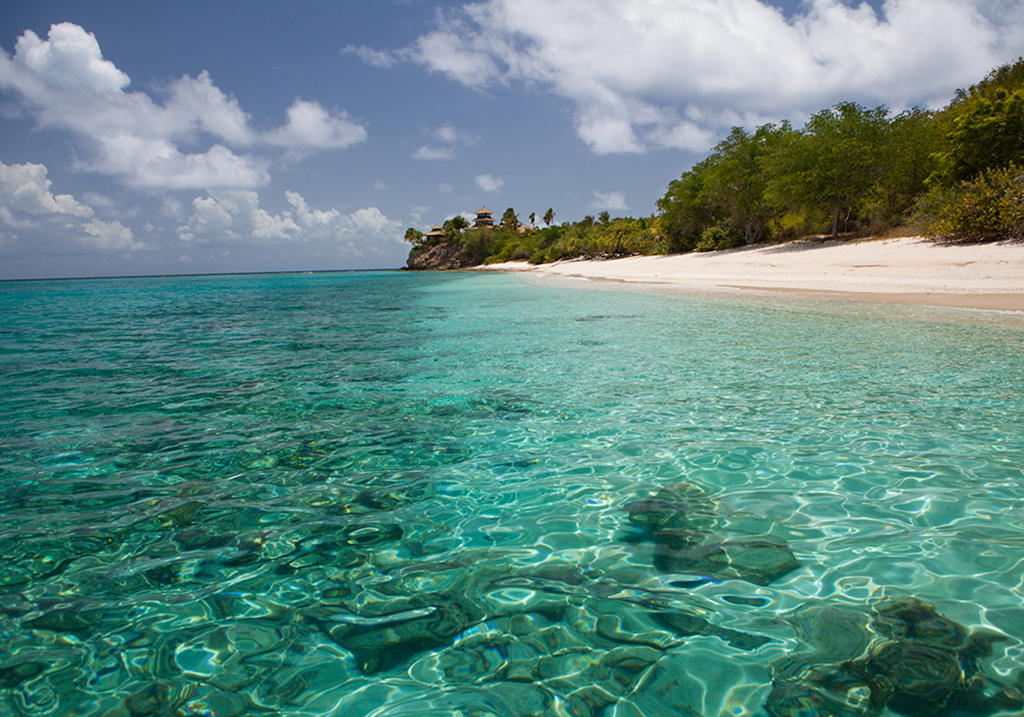 Other initiatives include shark tagging to raise awareness about the important role sharks play in the BVI ecosystem. The Guy Harvey Research Institute (GHRI), Save Our Seas and BVI Unite has helped fund a number of the tags over the past couple of years to put on Mako sharks. To help engage local school children, each tagged shark was named after schools across the BVI. The sharks were each fitted with a satellite tag and released near Ocean City in Maryland, US. Through the tags, researchers have been gathering valuable data about shark movements, while the schoolchildren have been able to follow these beautiful creatures. Each shark can be tracked daily on the GHRI website - www.ghritracking.org

The GHRI has tracked 49 Makos across a number of studies, however, sadly 13 have been captured in fisheries. This is an indication of the amount of fishing pressure there is on the high seas. Even if captured as bycatch, Makos are rarely released because their meat and fins are of commercial value. 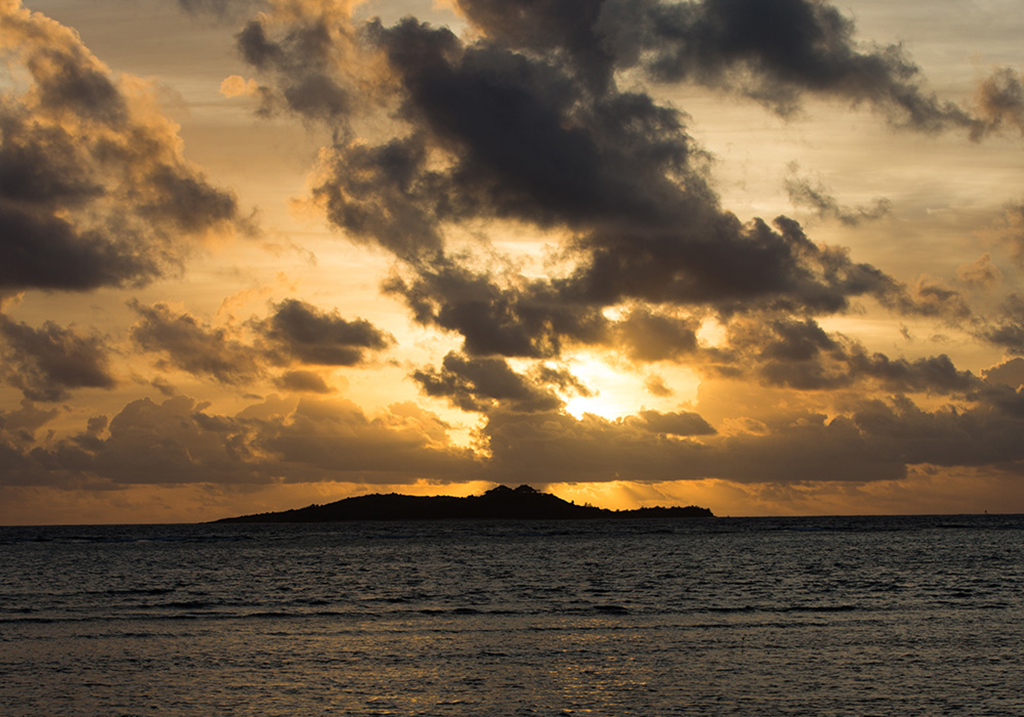 Other species of shark that are also being tracked as part of similar schemes include tiger sharks, oceanic whitetip sharks, sand tiger sharks and blue marlin. Protecting endangered species is one of the most important things any of us can do and it's important on days like today we take a moment to appreciate and commit to conserving our previous oceanic environments.