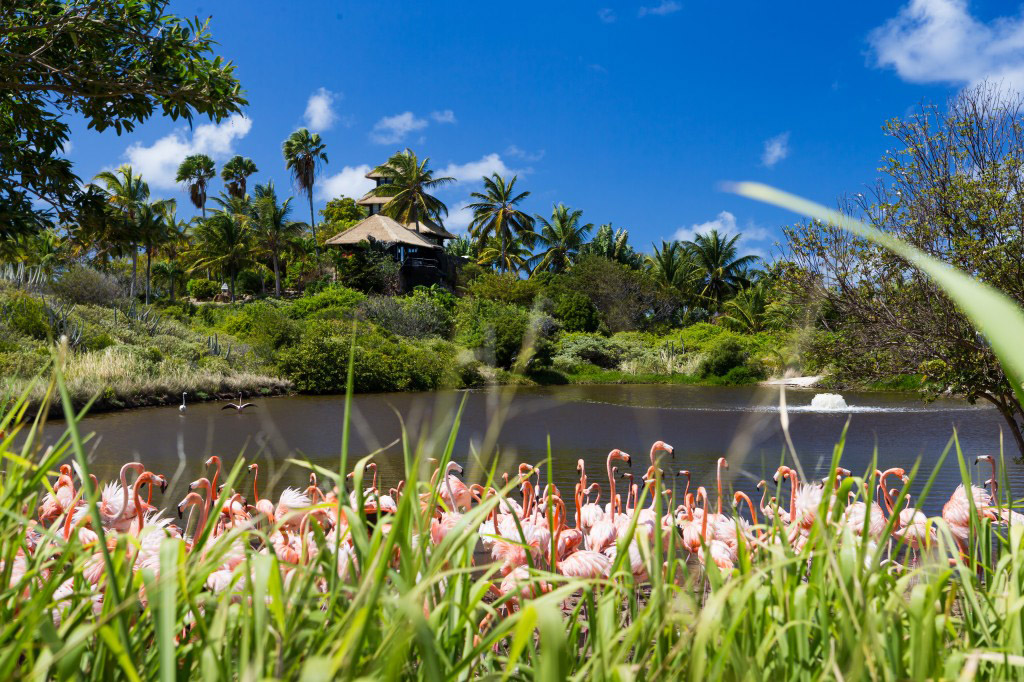 It's been an incredible two decades since Necker Island opened its door to visitors from around the world. That's two decades of parties, weddings, activities, special occasions and visits by high profile international guests, with just the odd drama along the way.

Necker Island has always been a haven from the outside world, but its location on the edge of the British Virgin Islands chain hasn't meant that events have passed it by. In fact, with owner Sir Richard Branson ever more active on the world stage in the fields of environmental protection and renewable energy, Necker has become something of a hub for efforts to change the way business in particular behaves in both these areas. 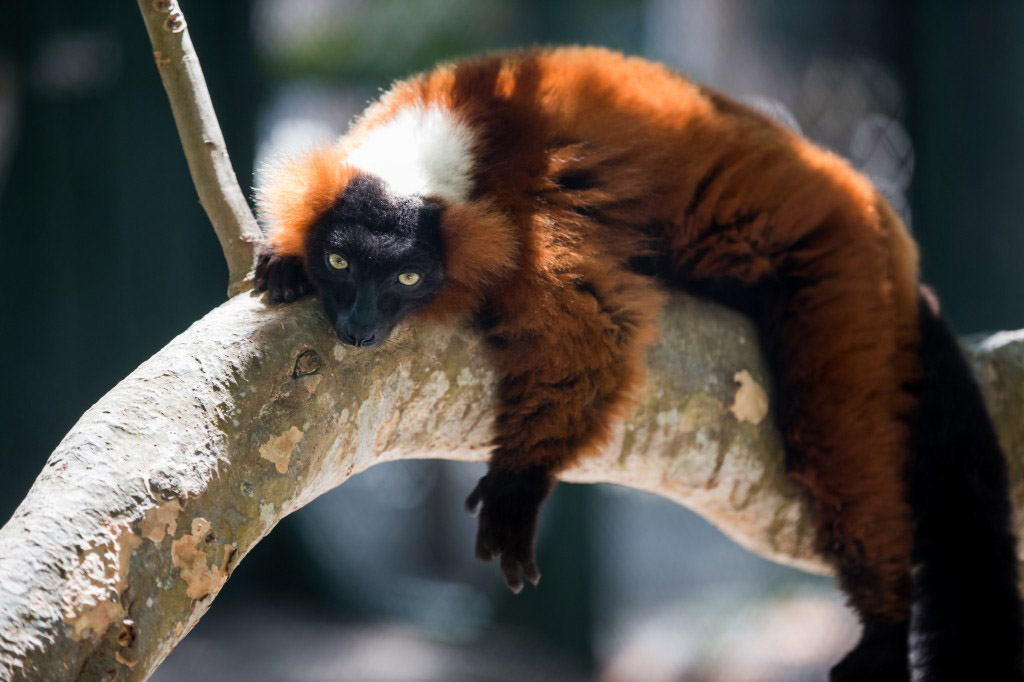 The colony of over 60 lemurs from different species now residing on Necker Island is just a part of the international effort to save this primate from its endangered status in its natural habitat of Madagascar. A Caribbean island might not seem the most likely place for a group of displaced lemurs, but rewardingly for their caretakers, many have given birth since their arrival. 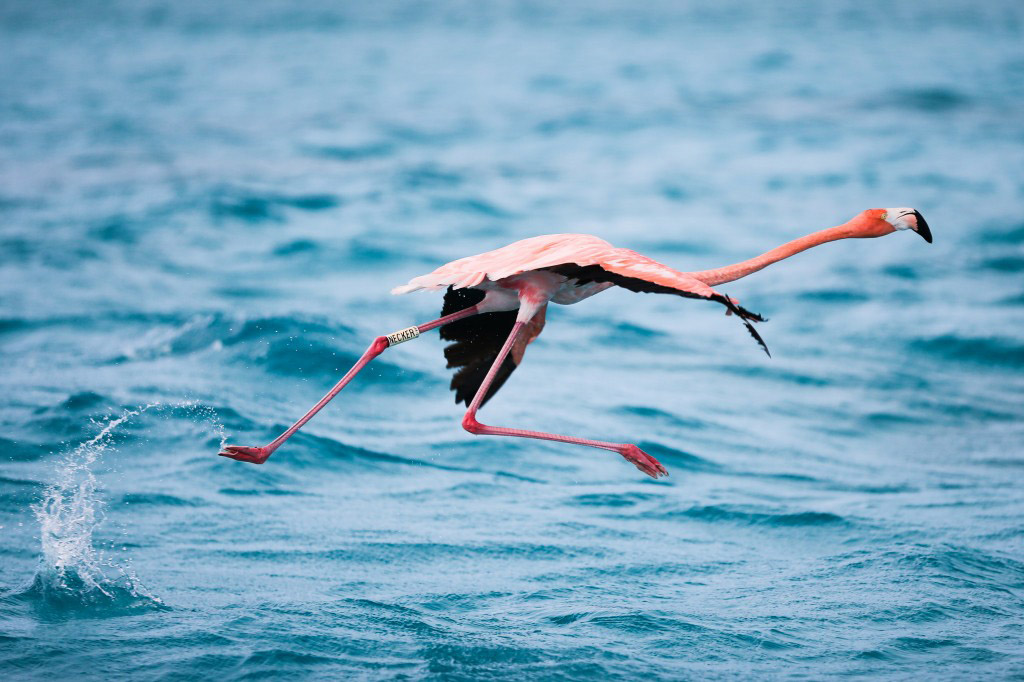 Another species originally found in the British Virgin Islands but which until recently had almost disappeared completely is flamingos, also reintroduced to Necker Island and now rapidly approaching a total of 300, again as a result of a successful breeding programme. In the past two years we have been able to welcome hundreds of school children from the neighbouring islands of Virgin Gorda and Virgin Tortola, who have been able to view and even feed our resident lemurs something our guests are also welcome to do during their stay. 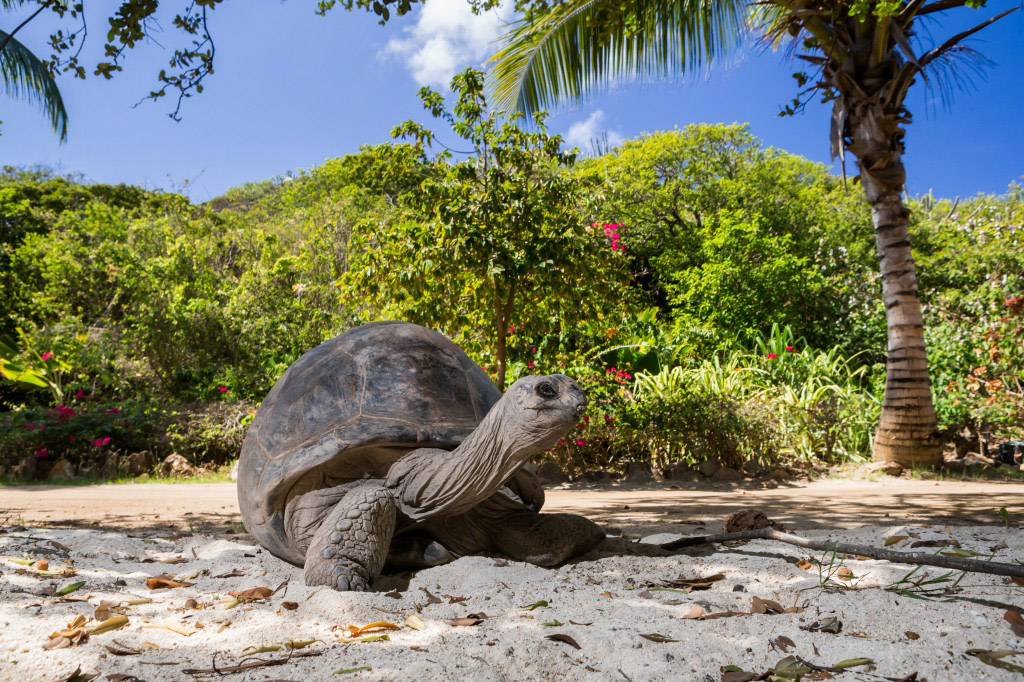 Of course, nothing quite brings the island to life like an actual visit, and this year there
are more chances than ever to visit the island during one of our Celebration Weeks, when couples can book an individual room for seven days. In 2014 these weeks take place in May, August, September and October and rates start from $27,475 per room, per week. Speak to our team for more information.