Meet Brianna Hirsch, one of our water sports instructors on Necker Island. Brianna has a very special story about how she got into water sports and it is all down to the wonderful charity Make-A-Wish; we wanted to share her story with you now... 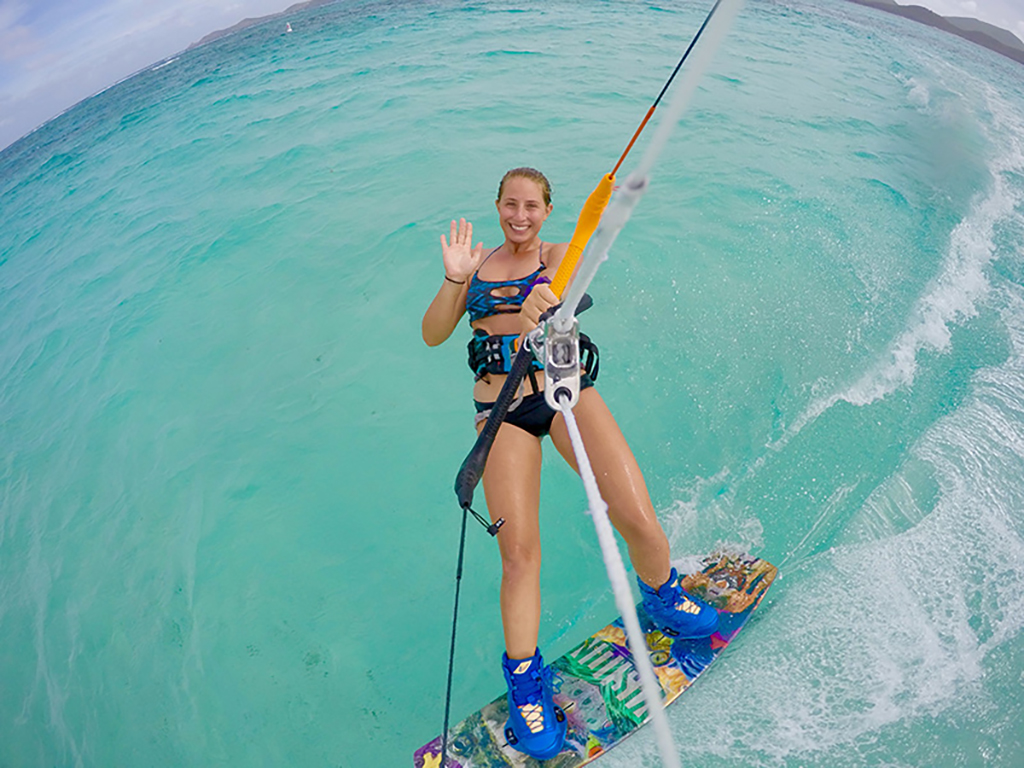 On April 9th, 2010 I was your average junior in Saugerties high school in upstate New York. I'd had my 17th birthday 2 weeks before, was just starting to experience love for the first time, and was playing lacrosse on my varsity high school team. After a team practice, which had been starting to seem very challenging due to shortness of breath, I was at a seamstress getting my prom dress fitted for junior prom. I was standing up tall and sucking in when I abruptly passed out. I was taken to the hospital ('just in case') where they did a chest x-ray ('just in case'), and that was when they saw the eggplant size tumor that was surrounding my heart and within two days of crushing my trachea.

Over the next two years, my senior year in high school and freshman year in college, I underwent treatment for my diagnosis of non-hodgkin lymphoma. From chemo, steroids, antibiotics, and other treatments, to collapsed lungs, pneumonia, and liver failure, I fought through those two years to stay alive. Thanks to support, prayers, and incredible doctors, I had my final round of chemo on April 6th, 2012 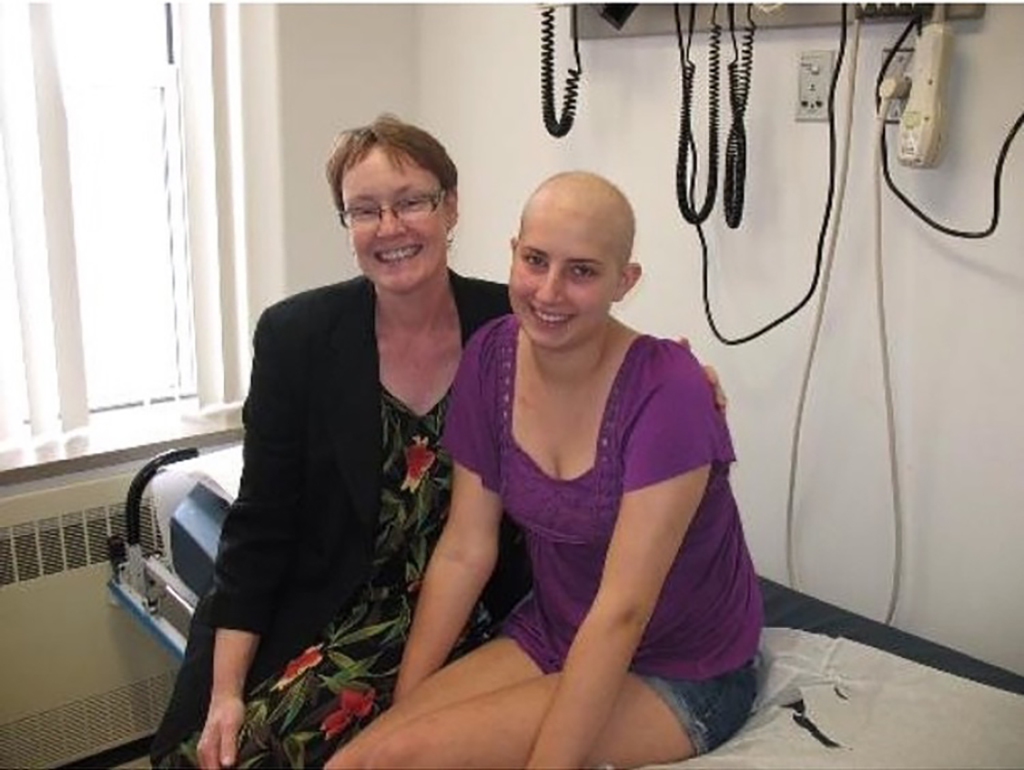 My family and I were very surprised when someone from Make-A-Wish came to my hospital room and said that I was eligible to make a wish before my 18th birthday. All I could think about was rest and relaxation, and what better place to do that than with the beautiful blues and whites of Greece. In July of 2012 my family and I set off in a beautiful limo to Greece for 10 days. After being in Athens for three days we went to the small island of Paros for the remaining few days. On the ferry to the island I saw an advertisement with people riding boards on the water being pulled by a kite. I had never heard or seen of 'kiteboarding' before but it looked like fun! My family and I spent our remaining week there taking lessons and I instantly got hooked and knew that this sport was something that was going to be a part of my life forever.

Learning how to kiteboard is a very steep learning curve but I seemed to struggle more than most. It took way more than the average number of lessons to get me up and going including some more lessons in Spain and Dominican Republic. My parents could see how much the sport meant to me and supported me the whole way through.

Finally, after two years of being out of control of everything that was happening to my body, here I was in control again. I was just starting to get my strength back and feel comfortable in my own body. For two years I did not recognize myself or have trust in my body. I was lucky enough to be surrounded in a bubble of love when I was sick. My family, friends, and entire community supported me every step of the way, making my cancer experience seem easier. For many people one of the most difficult parts of being sick is the recovery period after treatment stops. I know for me I was a completely different person than I had been when I got sick. I was a freshman in college and was unable to relate to peers, not wanting to take part in the typical college activities. I did not have a strong sense of self and was not in a good place. It was on my Make a Wish trip that I finally found myself again when I was kiteboarding. Here was a sport in which I was 100% in control of my body and it was such a dramatic change to how powerless I had felt the past two years. Kiteboarding helped bring me back to life in every way possible.

The following summer after my trip to Greece, I moved down to North Carolina to work at a kiteboarding resort on the Outer Banks. The following three semesters I spent studying abroad in Italy and Brazil, something I never thought I would have the courage and strength to do. Two summers ago I got my certification to teach kiteboarding and have spent the past two summers in Hood River, Oregon teaching the sport I love to others. Being able to spread my passion to others is more than I could ever ask for. I returned from Brazil to finish my degree and in May of 2015 I graduated with a degree in marketing and international business, with honours! 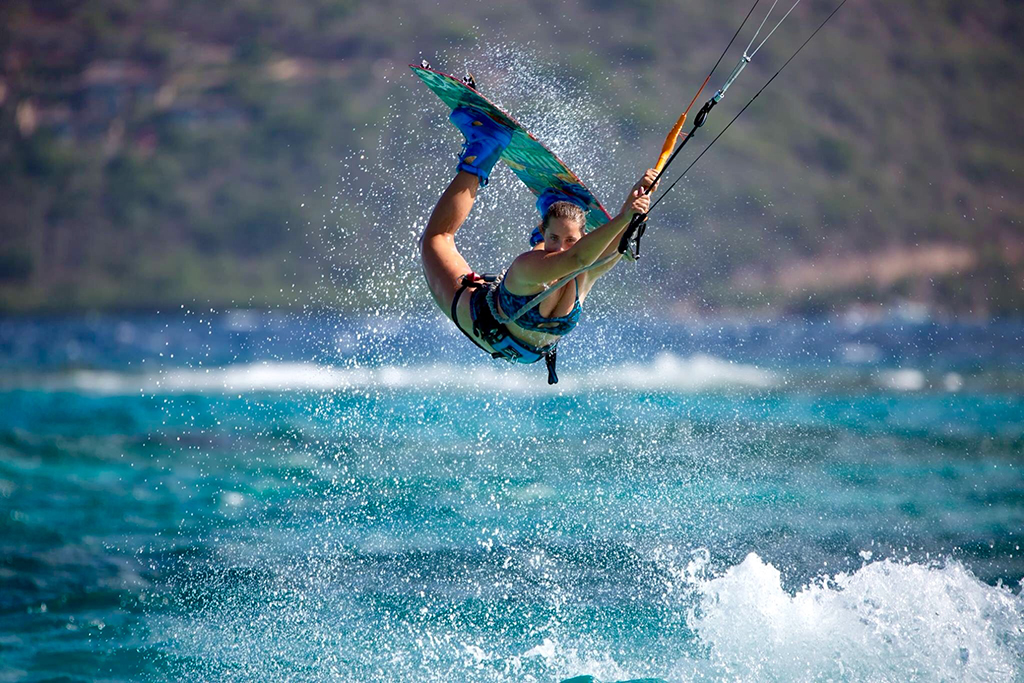 Since then I've been lucky enough to call Necker Island, Sir Richard Branson's private island in the British Virgin Islands, my home. I joined the team in September, 2015 as a water sports instructor having the chance to share my passion with the world's most influential and inspiring people. My cancer experience led me to kiteboarding and kiteboarding has led me to so many incredible places and eventually here, getting the chance to rub shoulders with Sir Richard Branson. 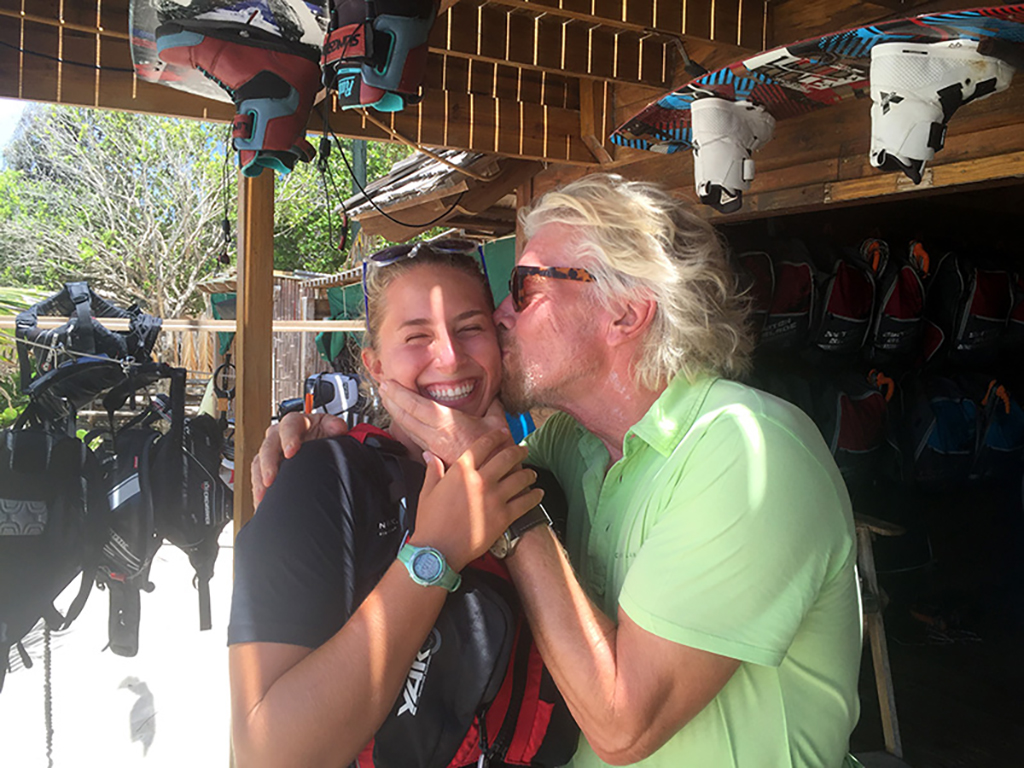 I wish there was a way I could express just how thankful I am to be alive and to the Make-A-Wish organization for everything they did for me and for thousands of other children whose lives are altered forever. I want to be able to give back and do anything I can to help and support the organization so that every child has the chance to have their wish come true.