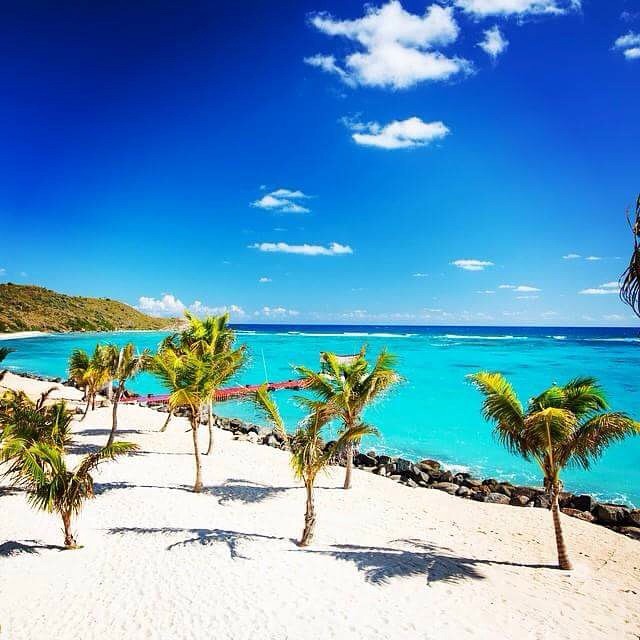 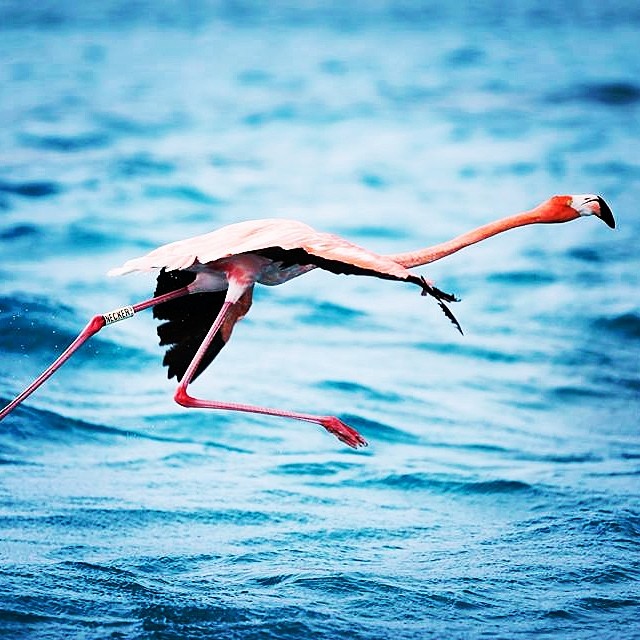 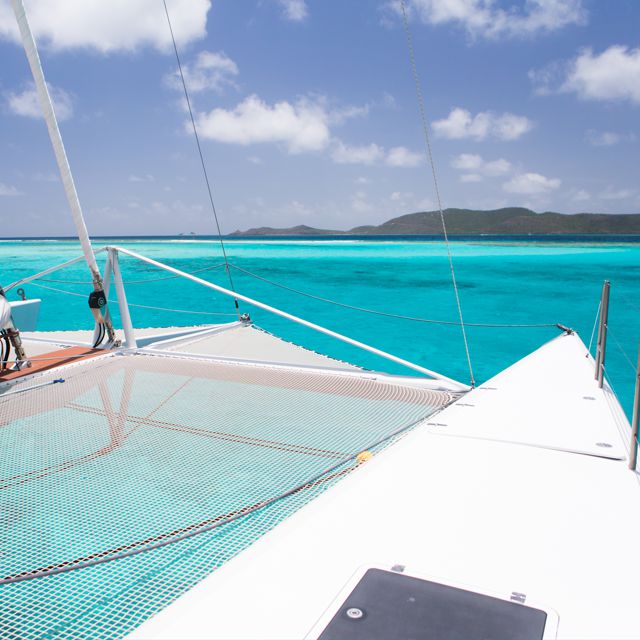 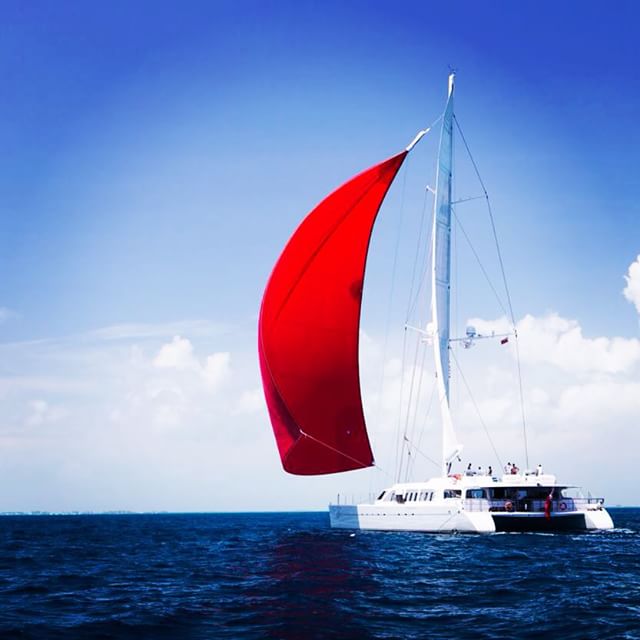 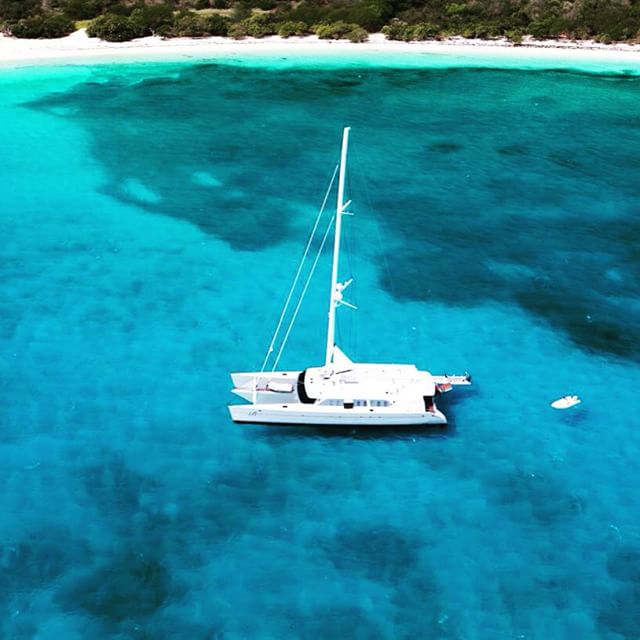 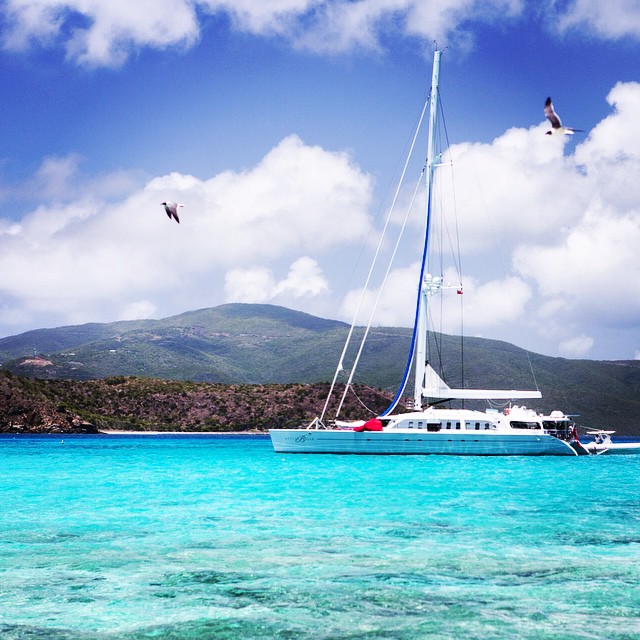 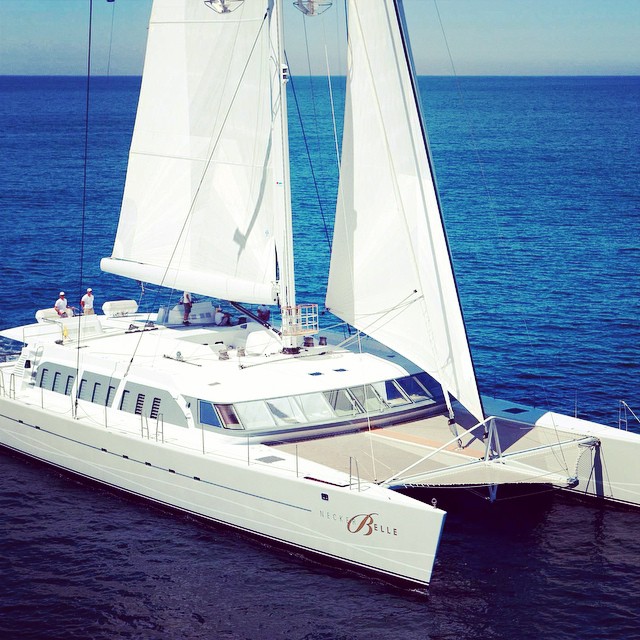 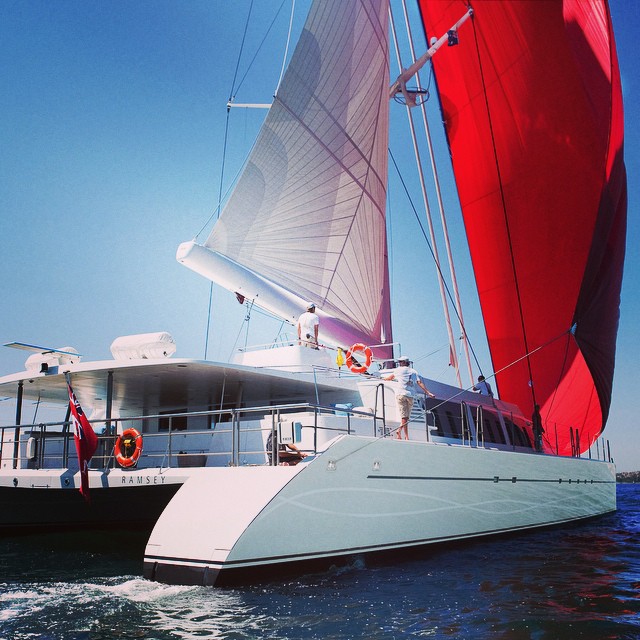 One of the interesting things about our crew is that the Captain, Jono competed for over ten years against our Engineer Goce in surfboats, which is a sport involving rowing through the surf and back in a boat.

Jono and Goce were both members of top Australian crews for many years, thus essentially rivals. Despite the competition, the boys had mutual respect for each other and Goce ultimately moved to Sydney to row in the same crew as Jono.

Many years later, amazingly enough the boys find themselves in the same crew once more. Thankfully though this time, we're not relying on their leg strength to get us around!

As their friendship founded on rivalry, you'd be right in thinking a healthy rivalry remains.

And yet the rivalry still remains, on reading this blog entry they were both debating who's was bigger.

The rest of the crew didn't care whose was bigger, everyone was just excited to be eating fresh sushi and sashimi that evening!