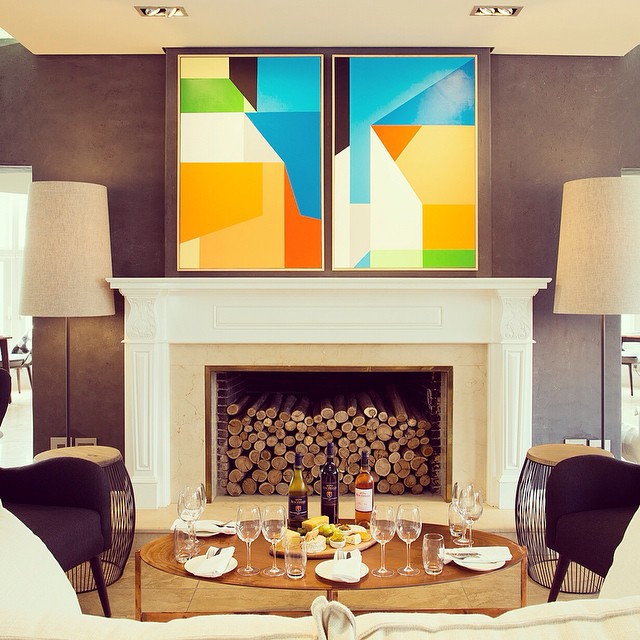 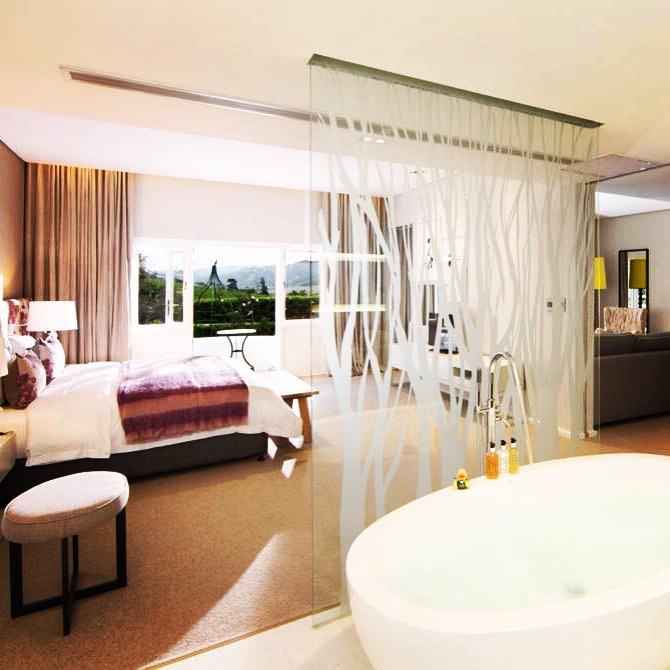 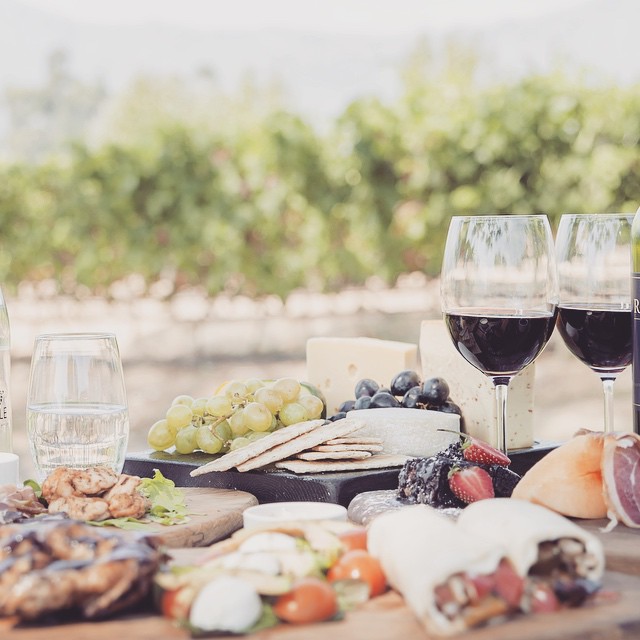 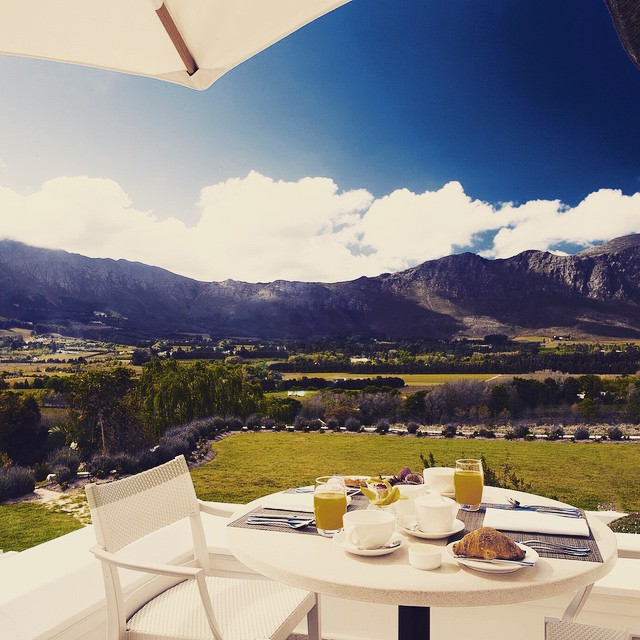 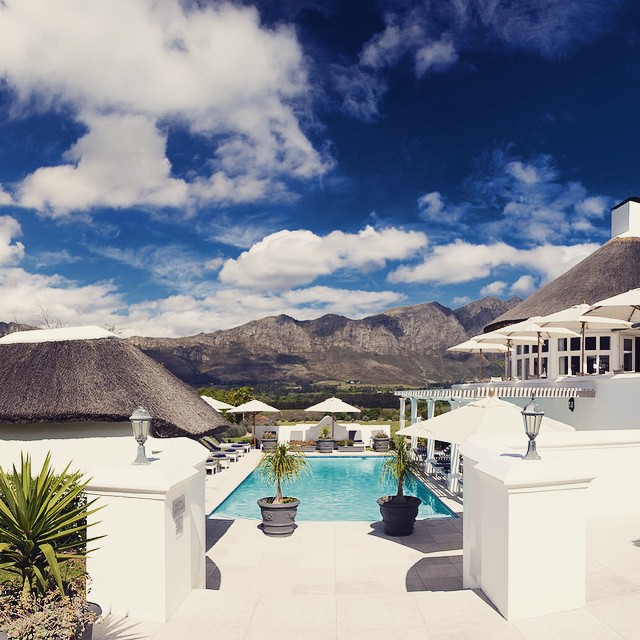 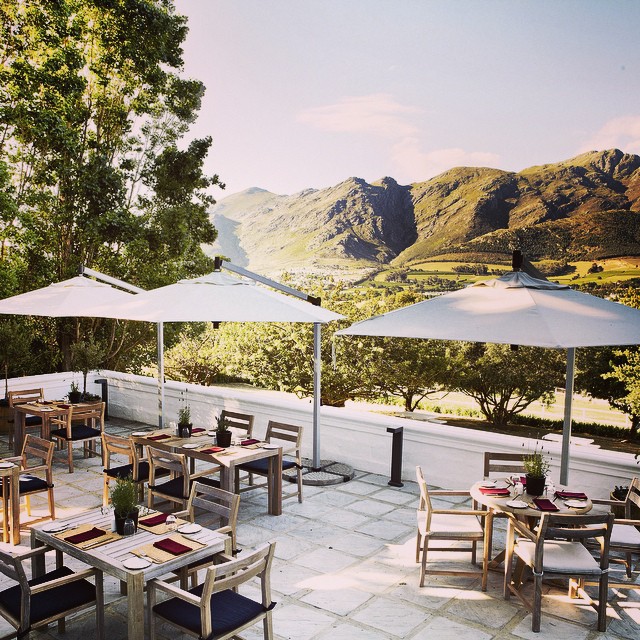 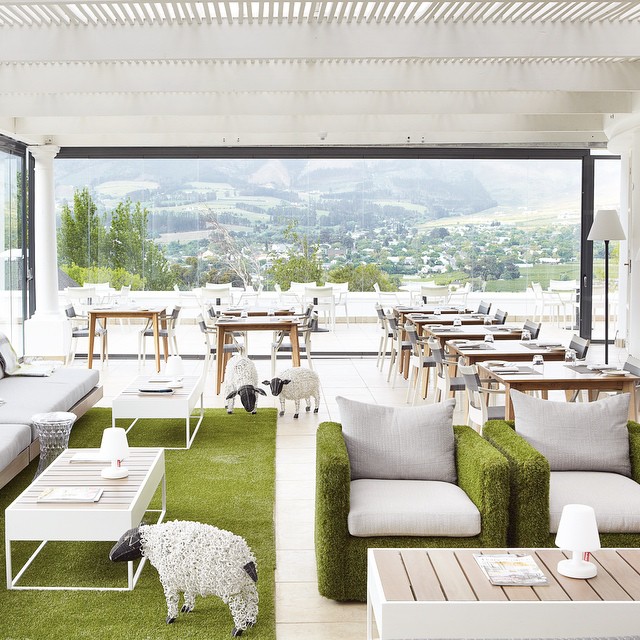 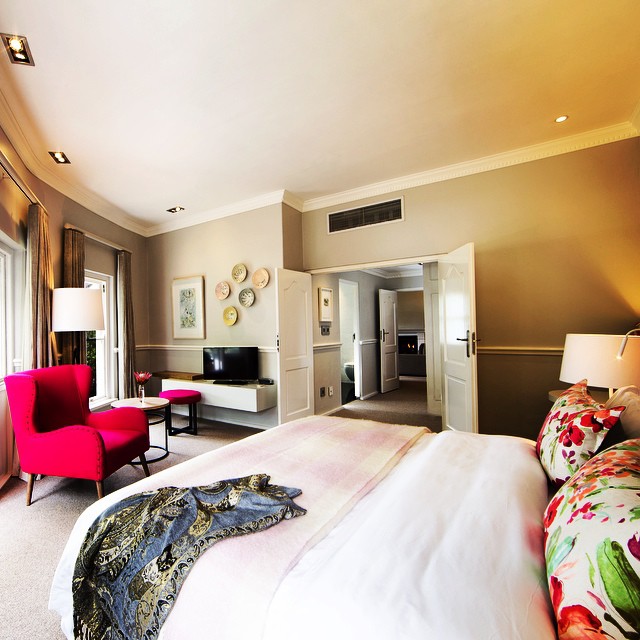 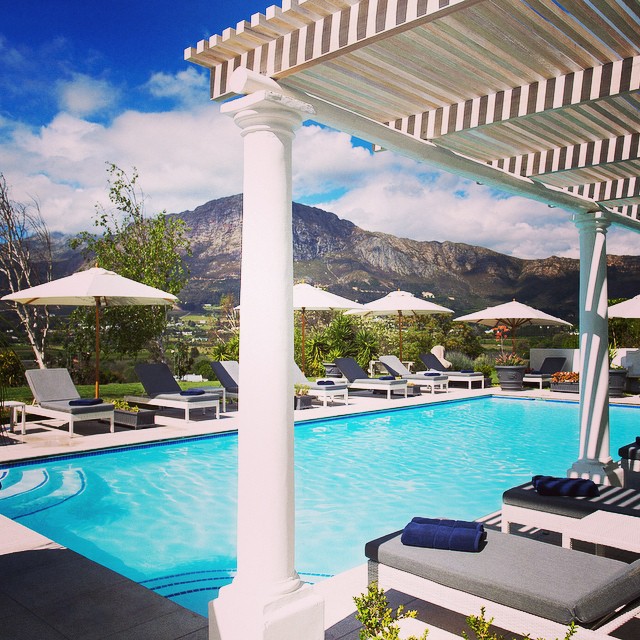 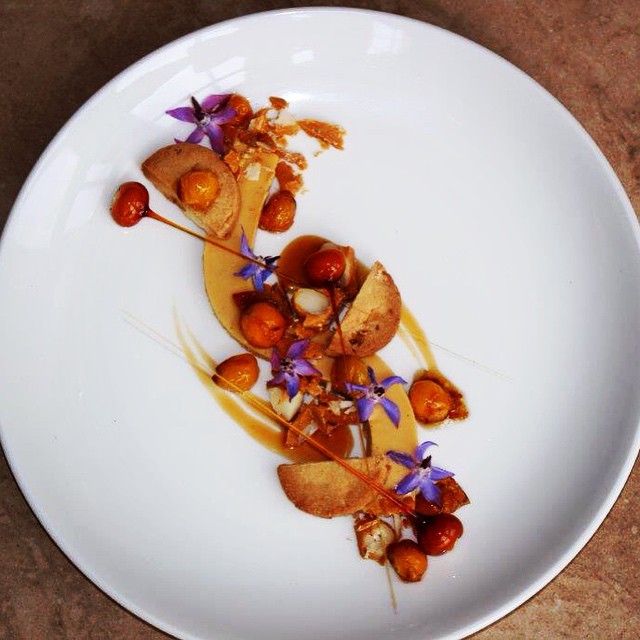 Whilst our Food and Beverage Manager, Gys Van Staden, was accepting the Diner’s Club Platinum Award for our Miko wine list, members of our wine cellar and farm teams were also being acknowledged for their hard work, commitment and valued contribution to Mont Rochelle. The Prestige Regional (Franschhoek Valley) Awards, have been held for the past five years with a total of nine wine farms participating. Each farm nominates members of their teams into a total of eleven different categories.

This year, we entered our four team members in the following categories: 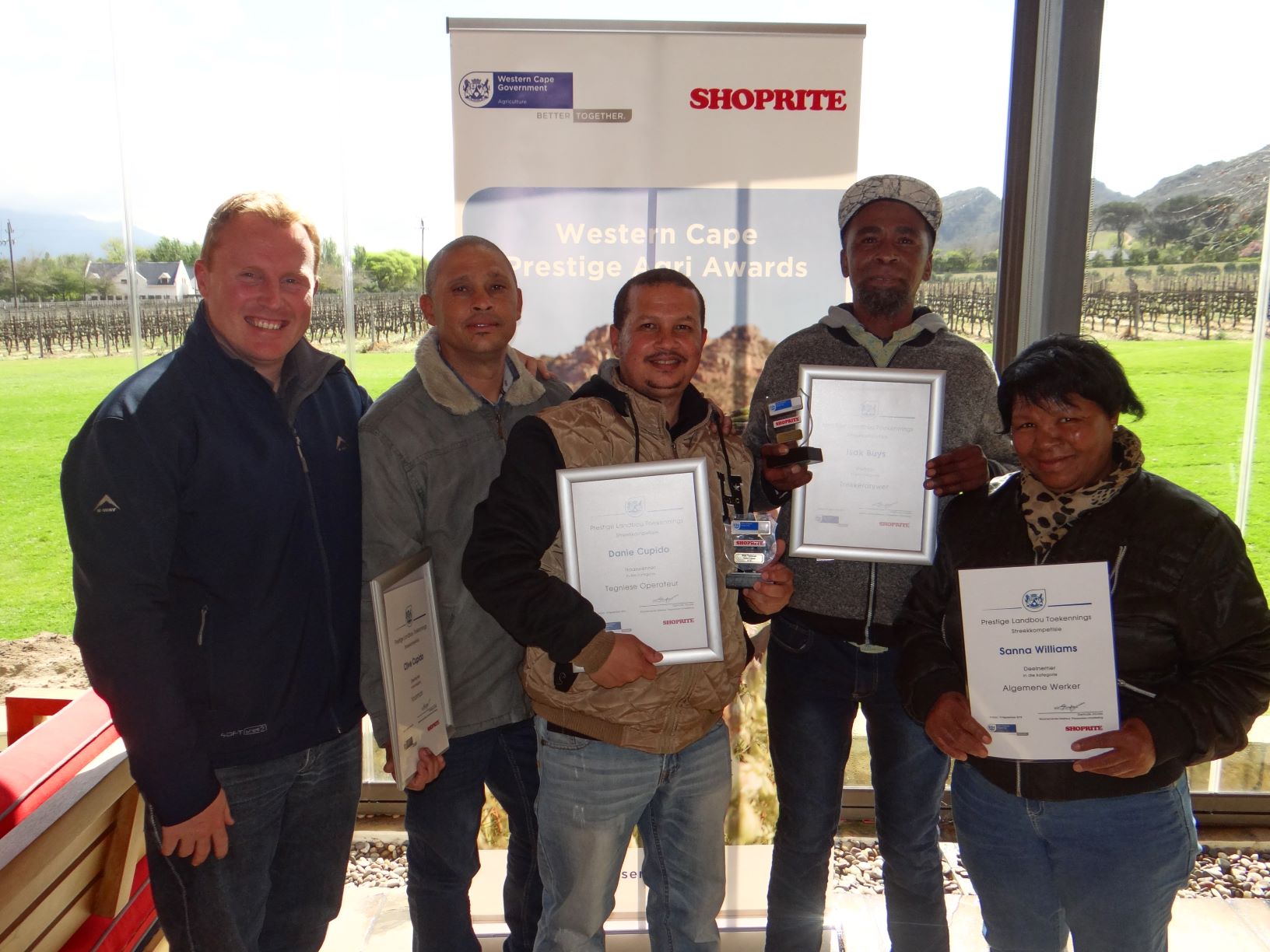 The competition kicks off with an interview by a panel of three judges and based on their answers, character traits, and responsibilities, both at work and in their personal lives. Each nominee is then invited to attend a ceremony where the winners, runners up as well as those in third place are announced. 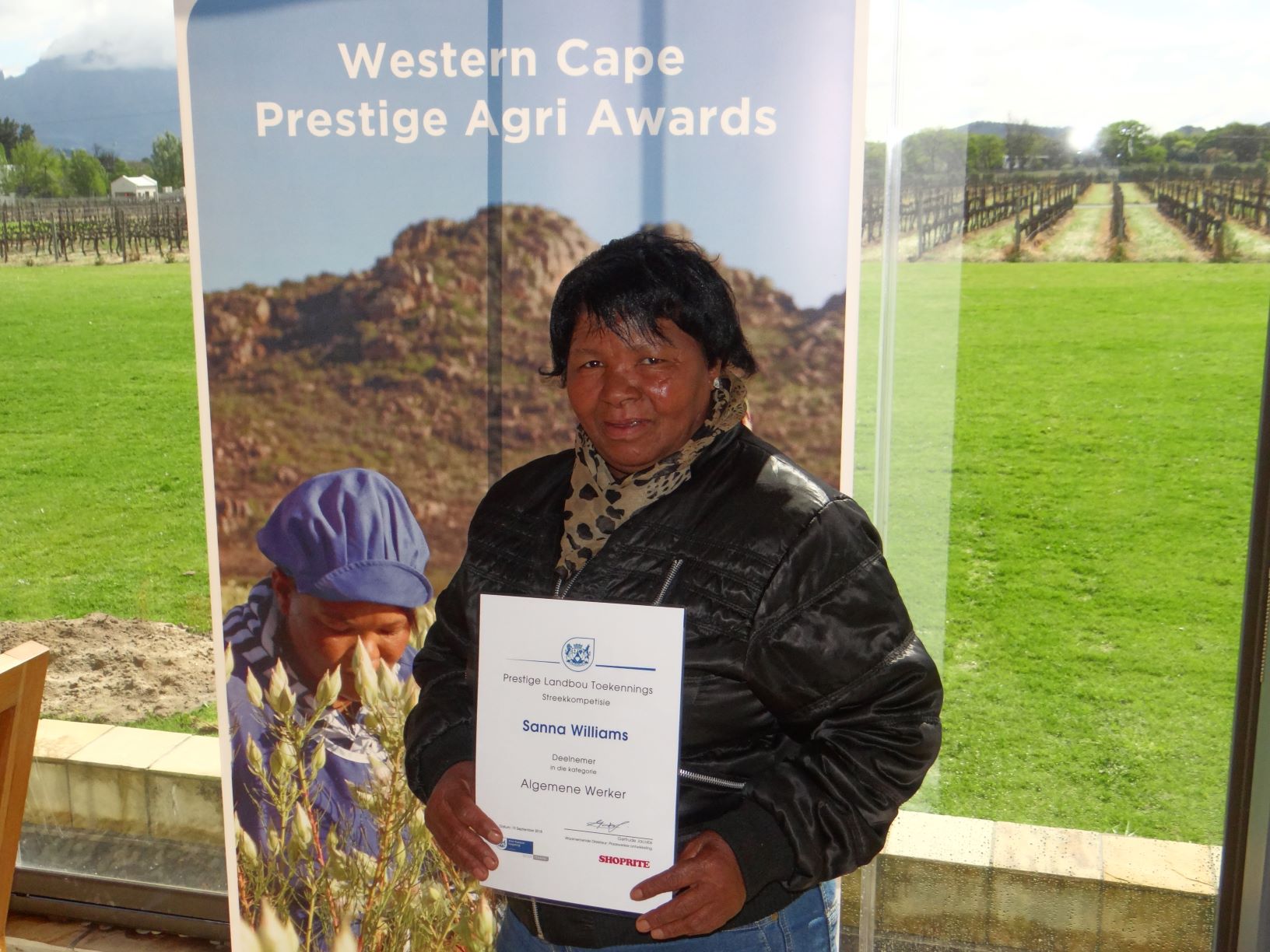 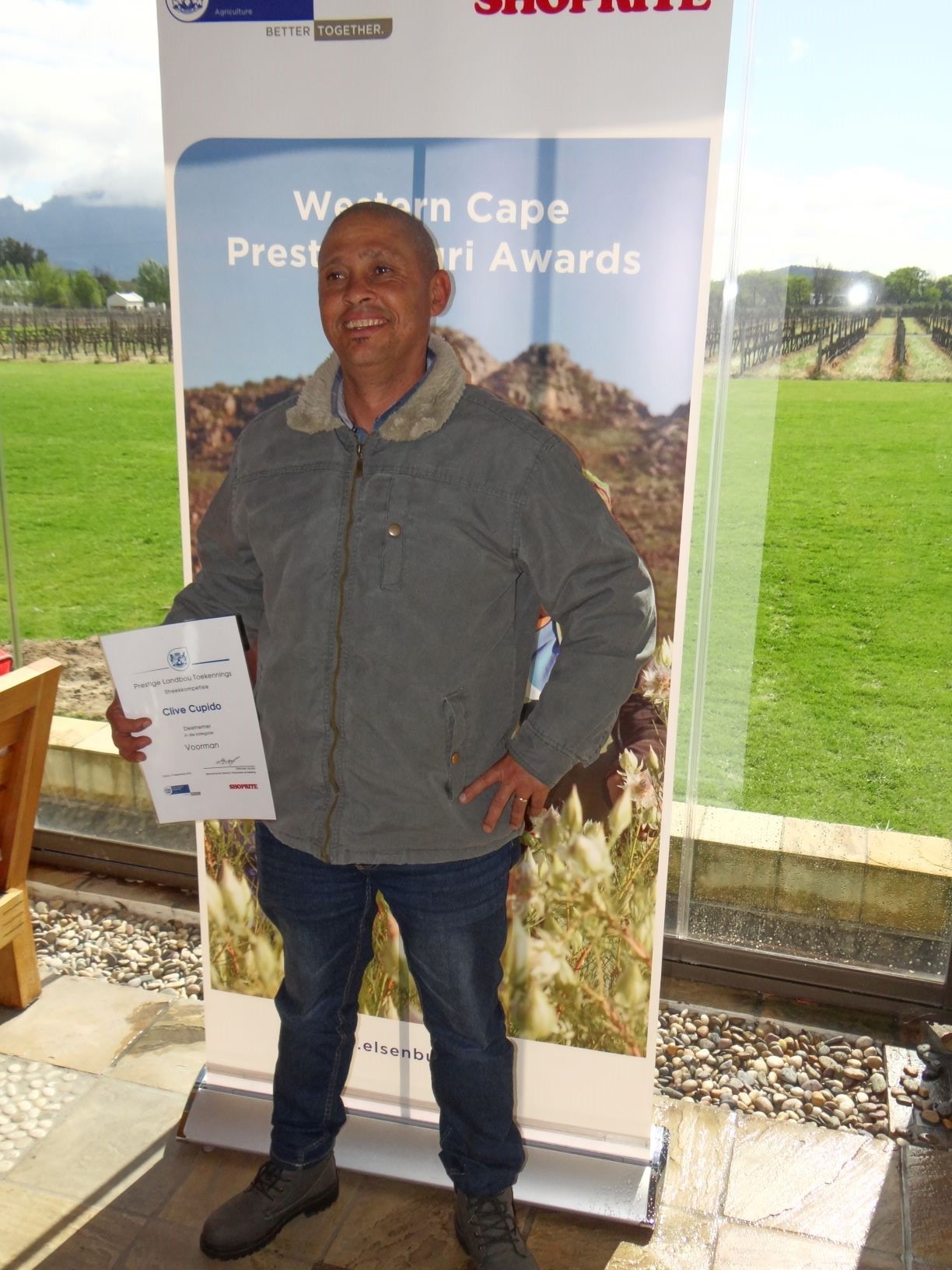 Congratulated to both Isak and Danie walked away with three well-deserved awards at the prestigious ceremony held on the 19th September. Isak won the Tractor Driver category and Danie received the runner up prize in the Technical Operator category. In addition, Danie was also voted as the “Worker with the Best Potential” out of a total of 33 nominees! 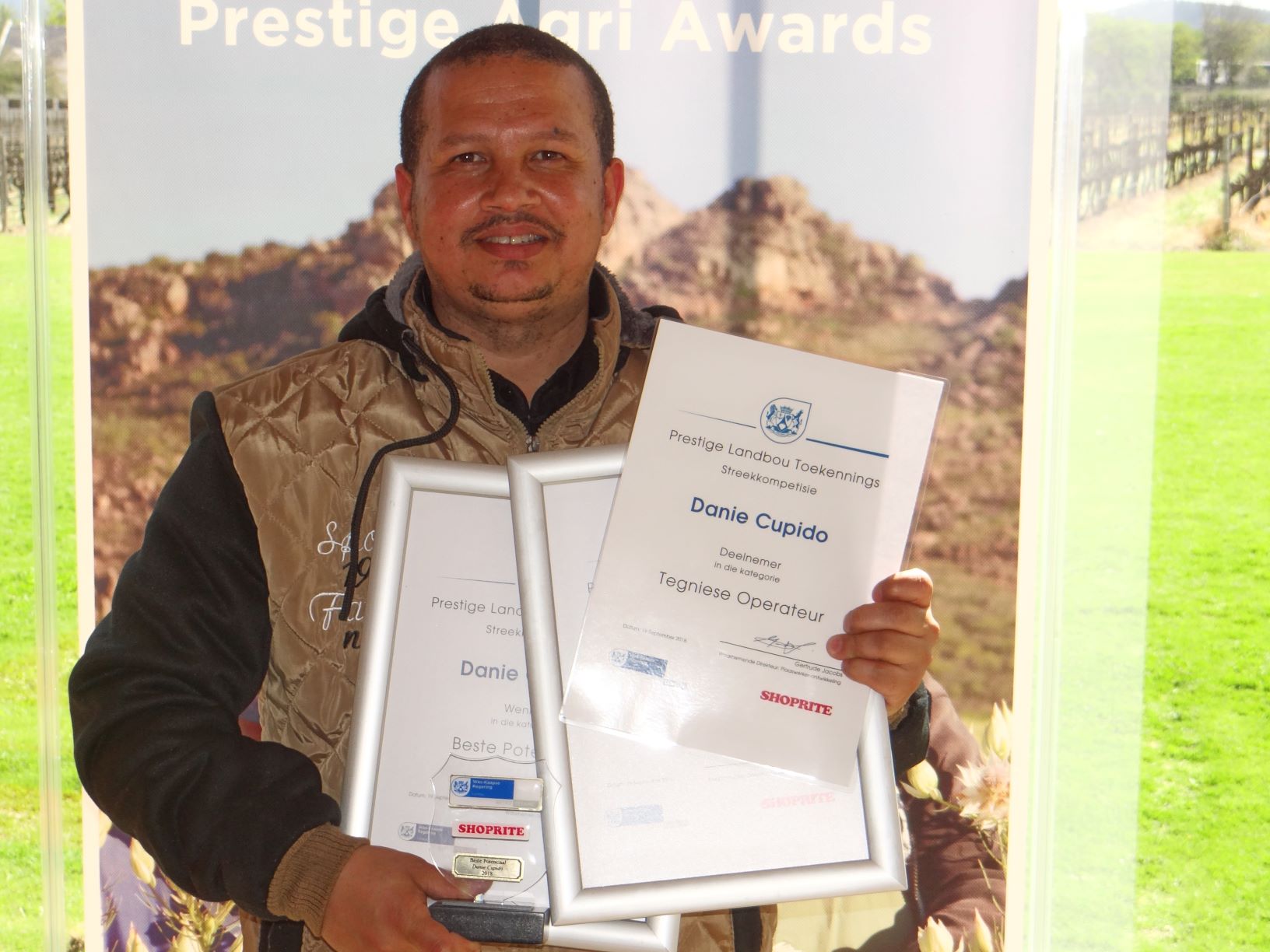 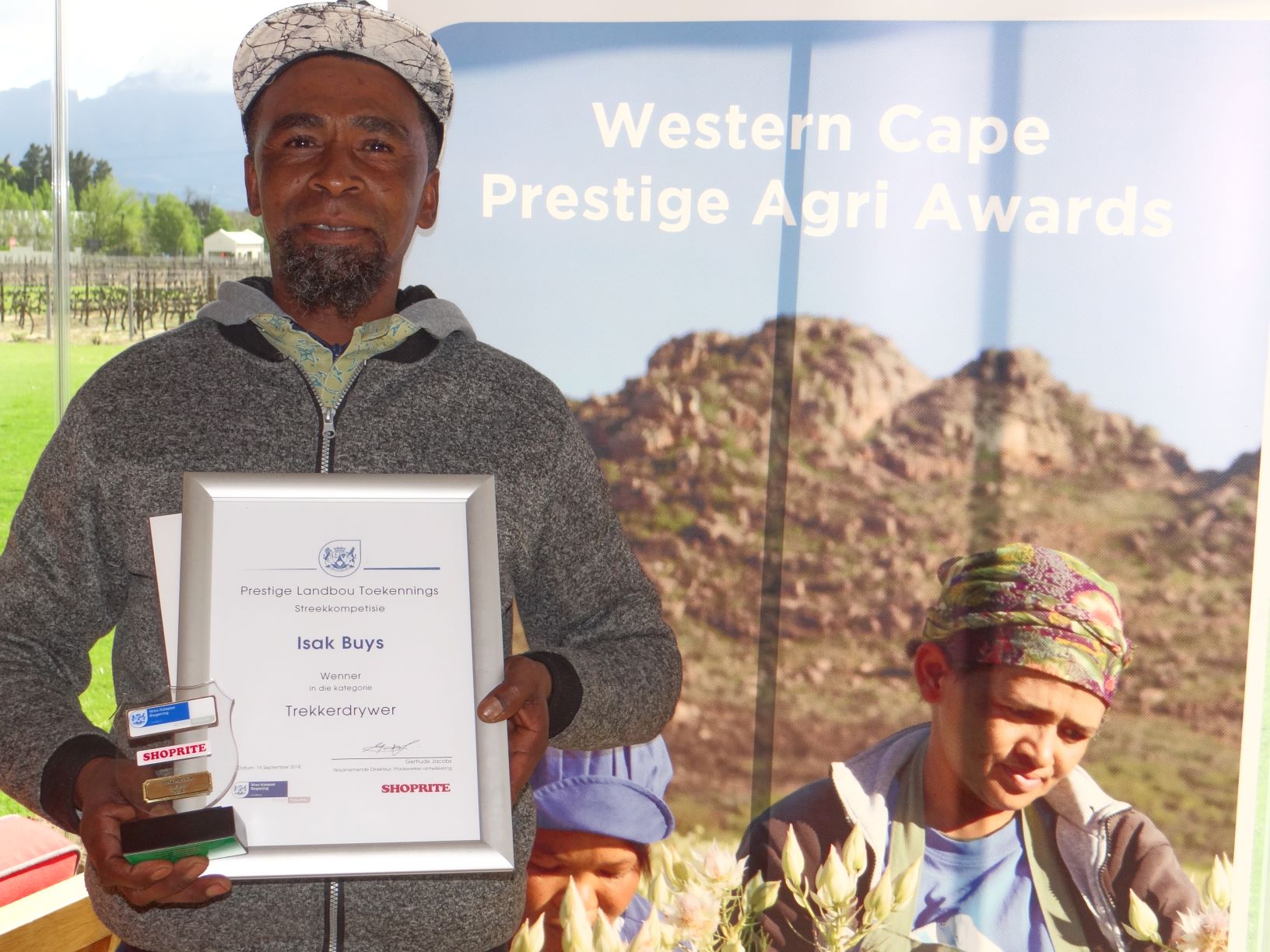 Jomine Mienies, the Award coordinator for the region, said, “This is a very special award as it not awarded to someone every year. The candidate must really show passion, knowledge and interest in their workplace and job and this is what came through in Danie’s interview. There is space for growth, and he realises this but is willing to work hard to better his life and to improve his level of skills to narrow that growth gap.”

Danie and Isak proceed to the provincial stage of the competition and will once again be interviewed by a panel of judges. We wish them all the best!!!