Producing local honey is not a new venture in the Motorogi Conservancy. You may remember last year we updated you on the new honey bee farming underway with the Maa Trust, since then the team at Mahali Mzuri have been inspired to take up honey production themselves.

The first honey harvest took place in November 2016 and they produced over 13kg of the sweet stuff. This was a fantastic start, especially as it's estimated that the average hive would produce around 11kg (British Bee Keepers Association, 2017). The next season, in March 2017, the bees produced just over 17kg of honey, another fantastic yield. However in June, 'a whopping' 15kg of honey was harvested. We're proud to say that in total well over 45kg of honey has been produced by our very own Mahali Mzuri bees! 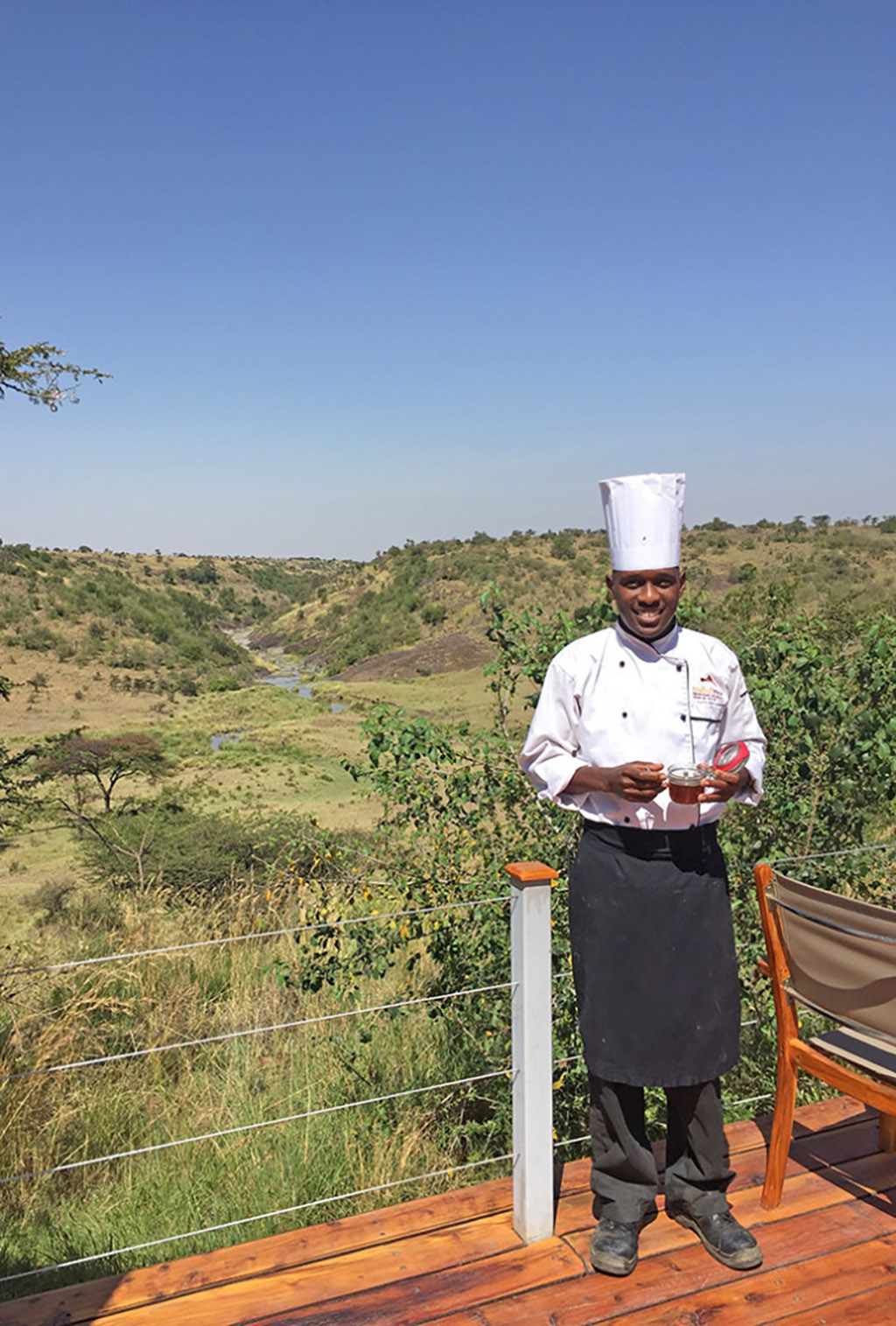 All the honey that is produced is used in the camp kitchen. Most of it is served as part of the camp's healthy breakfast offering, mainly as a yoghurt topping or as a preserve. Once the team get more hives, they're looking into the possibility of selling honey in the future so guests can take away some Mahali nectar - we're sure it will fly off the shelf! 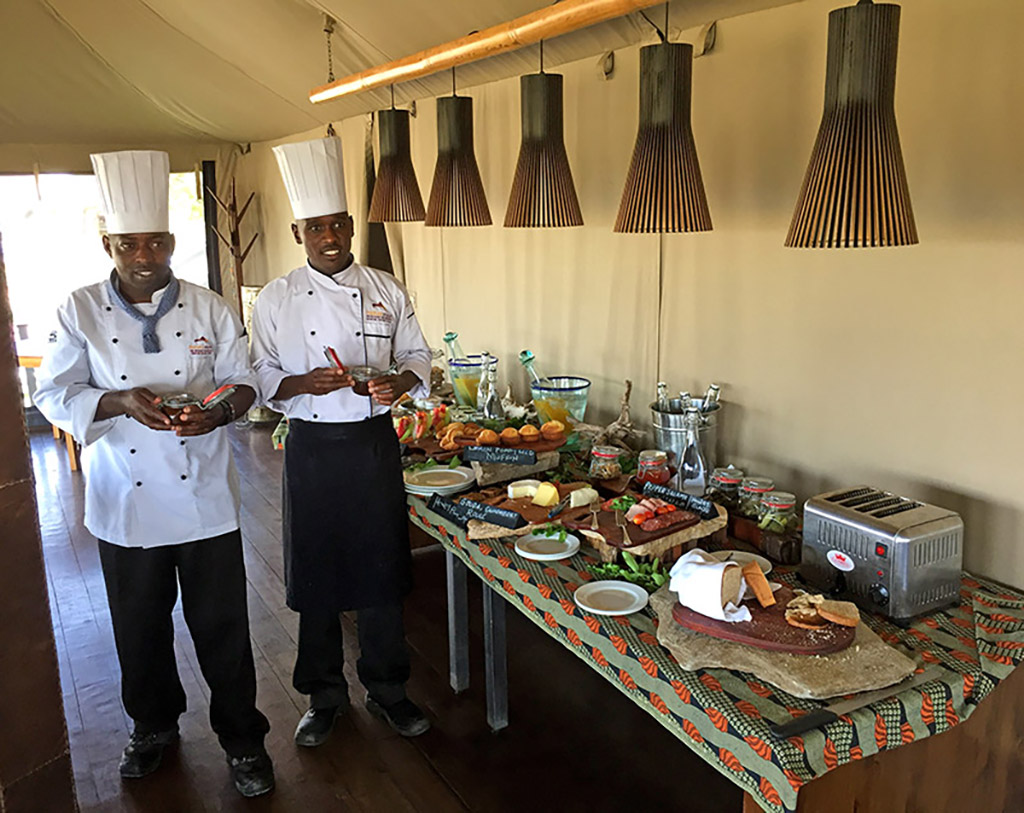 One of the most popular sweet treats that have been produced is a honey flap jack. Take a look at our recipe below and try creating your own at home: 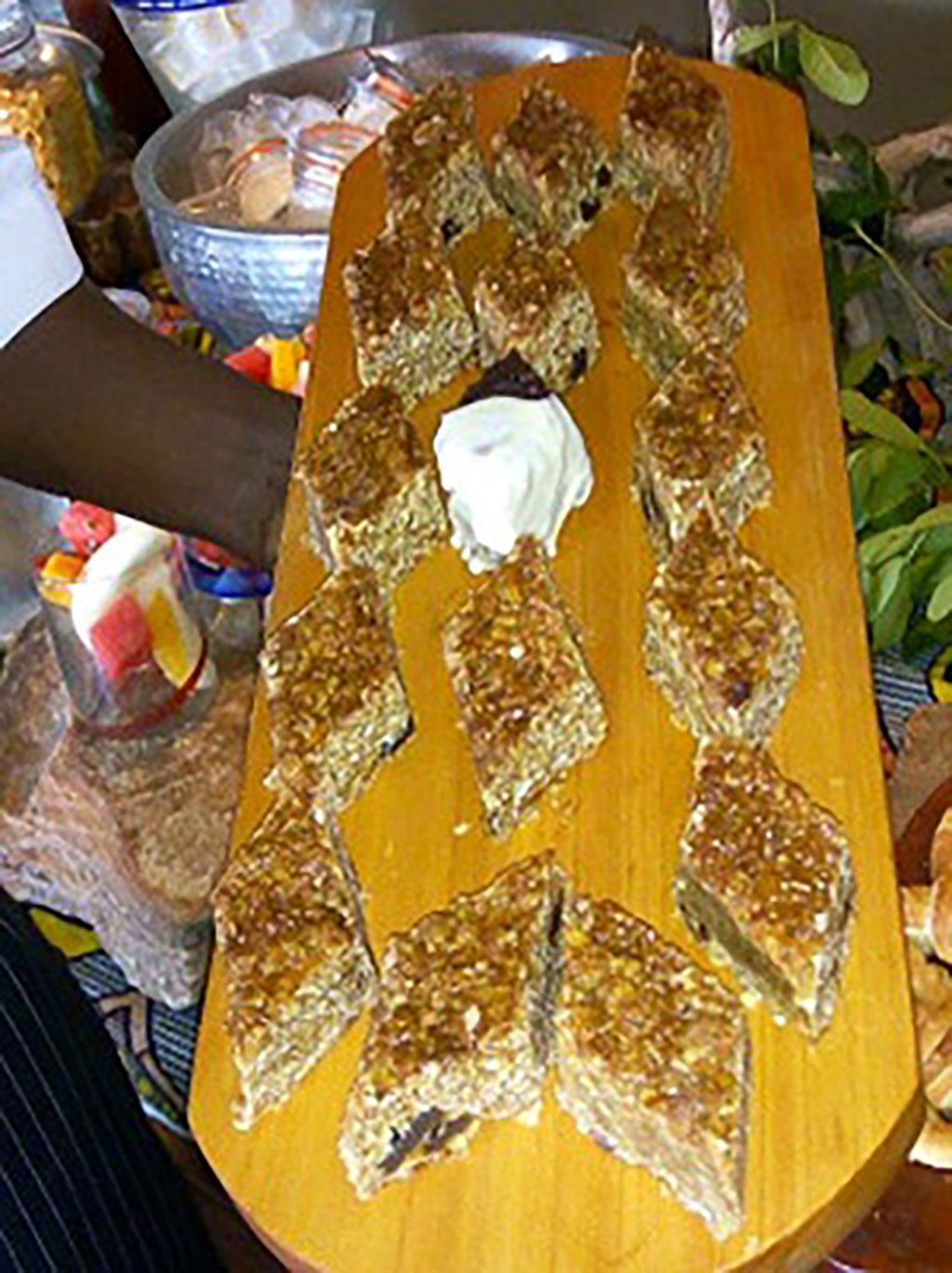 A huge thank you to Chef de Partie, Jacob for getting this project off the ground, he has been responsible for the maintenance and harvesting of all the honey! Not only has this scheme resulted in delicious honey for guests to enjoy, it has had a positive effect on the local environment by helping with plant pollination.

The next harvest is due to happen in the next few weeks so we're hoping the team can enjoy another sweet harvest very soon. 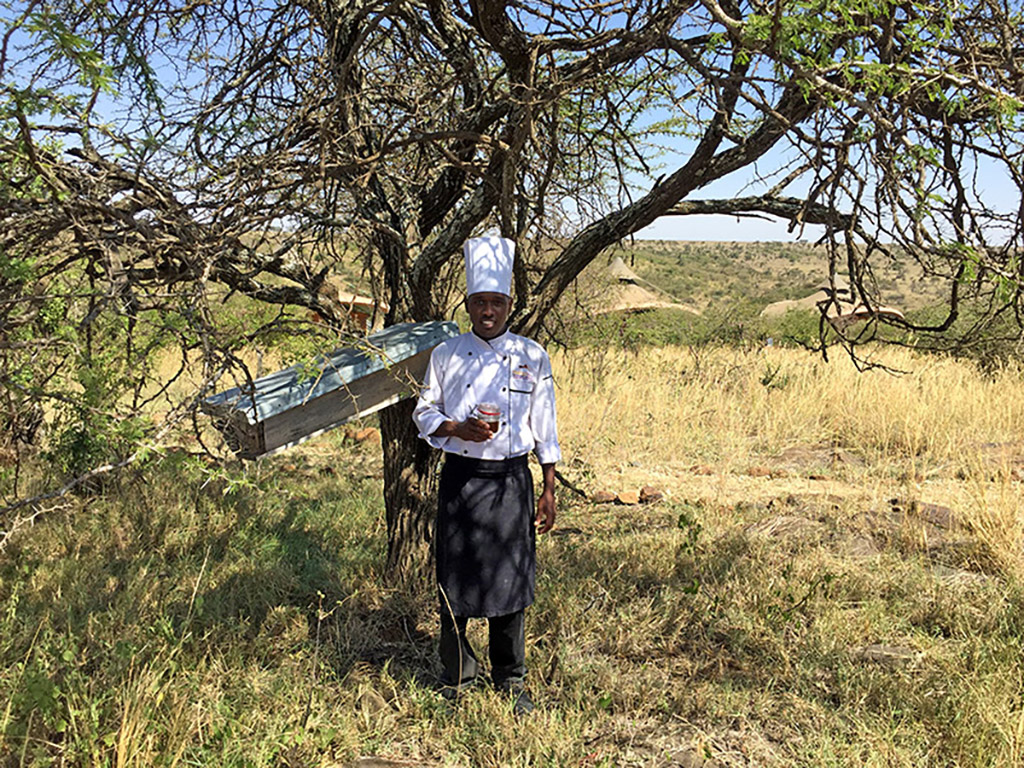