Due to its prime location in the Olare Motorogi Conservancy, witnessing breath-taking animal encounters is largely what makes game drives so spectacular at Mahali Mzuri. Recently, Dickson from our Guide team spotted a small family of cheetahs near the camp. This particular mother of two cubs is a familiar face to our guides. Her name is Malaika and this new litter were seen for the first time in July last year. 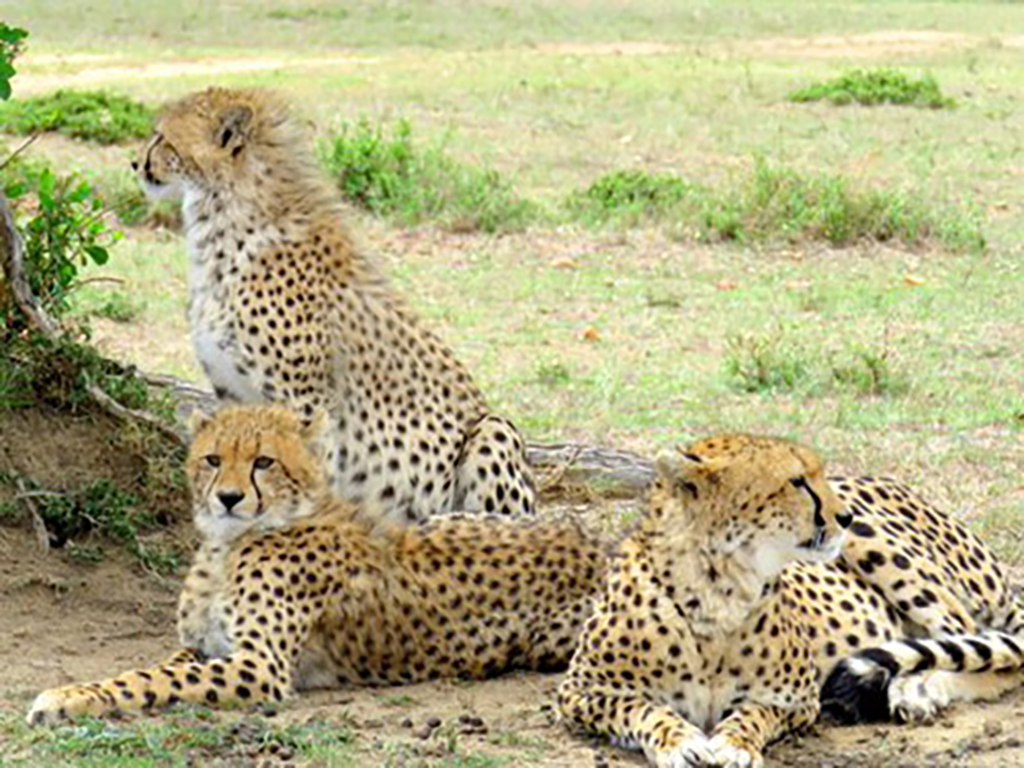 When the cubs were born 8 months ago, there were originally three in the litter but Malaika went down to two early on. No one is certain what happened to the third cub, but some reports suggest that it might have been killed by a stampede of buffalo whilst Malaika was trying to move the cubs to a new spot for shelter.

At the start of 2016, the two older cubs from Malaika's previous litter left their mother. The cubs, one male and one female, dispersed with the female staying in the area close to where she was bought up by her mother. However, the male has moved further afield so as to avoid in-breeding with his mother or sister. He has since been spotted in the Mara North Conservancy. 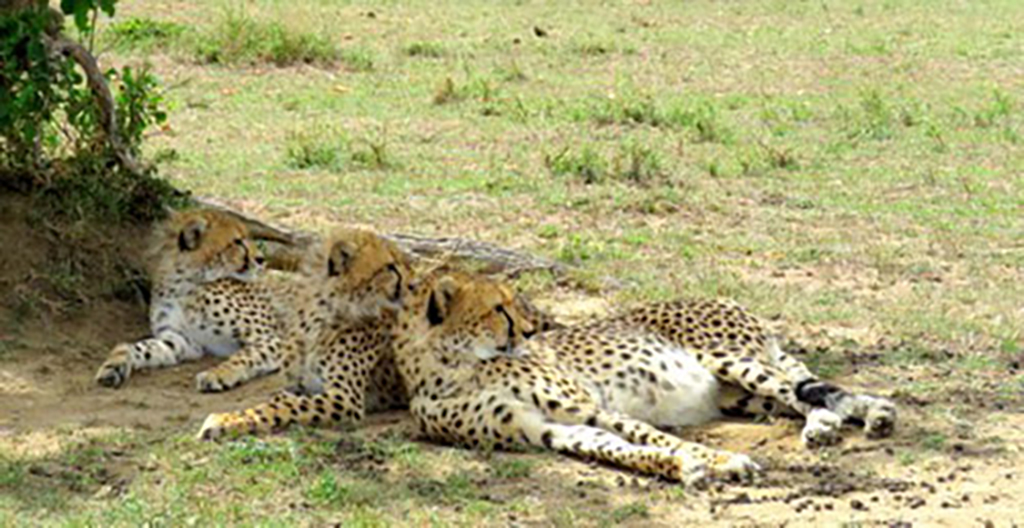 The Olare Motorogi Conservancy is the perfect habitat for cheetahs. With the wide-open plains and abundant game, families of cheetahs continue to thrive in the region. We'll continue to share updates with you as-an-when we receive them.

Many thanks to the Mara Cheetah Project for providing us with additional information about Malaika and her family. 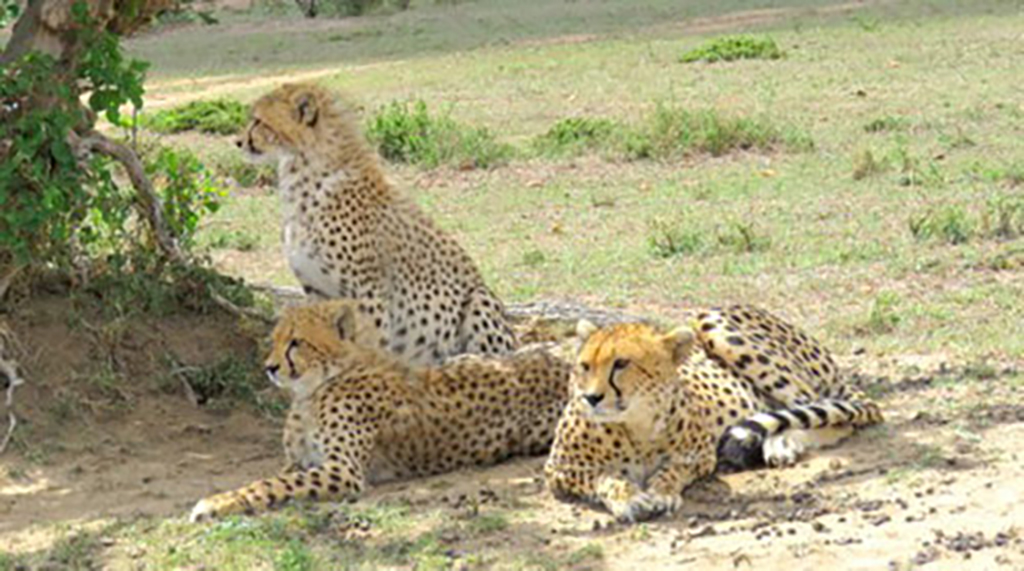