On Friday, the team at Mahali Mzuri helped assist with the capture, treatment and relocation of an orphan 4 year old elephant found alone and injured in the Olare Motorogi Reserve.

The mother of the elephant died due to natural causes and for some reason the young calf did not bond with another herd but remained on her own. She was coping well, managing to find enough food and water, but she ended up coming into close contact with the nearby lion pride. A few of the lions started to attack her causing deep gashes on her back and even pulling off a part of her tail.

After consultation with all the camps, the conservancy thought it would be best to call in the Sheldrick Wildlife Trust who sent out their team of vets to assess. They arrived on Thursday, tracked her down and kept an eye on her. She was visibly weak and dehydrated and they determined that the gashes were becoming septic and would need treatment. 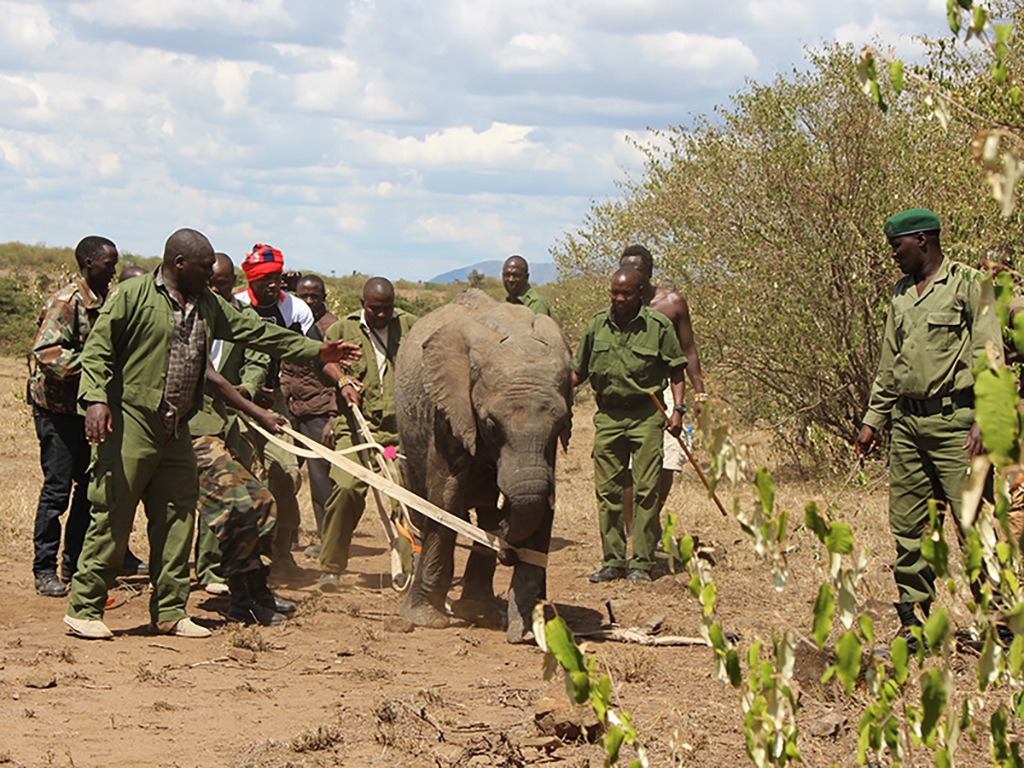 On Friday morning they made some calls and managed to get a plane and crew organised in order to transport her to the orphanage. Unsurprisingly, the normal planes would have been too small for her! After keeping an eye on her all day, the team went in to action when they received confirmation that the plane had left Nairobi. The vets darted her, treated the wounds and then moved her onto a trailer - no small task as she weighs about a ton - and then get her to the airstrip where the plane was waiting. 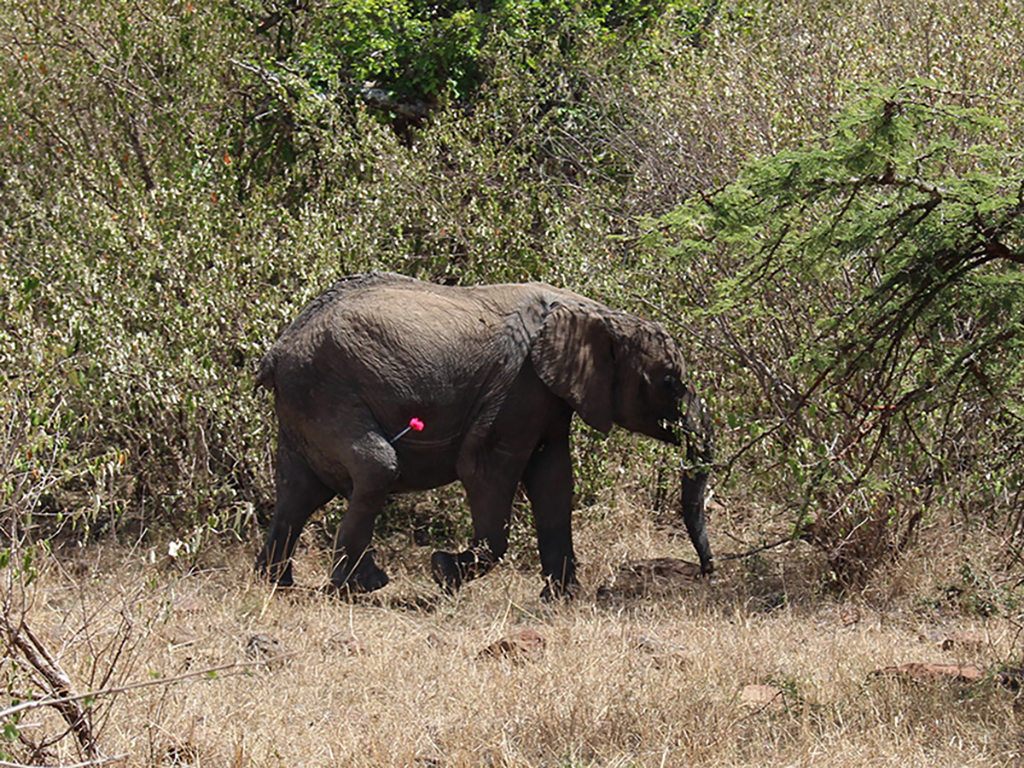 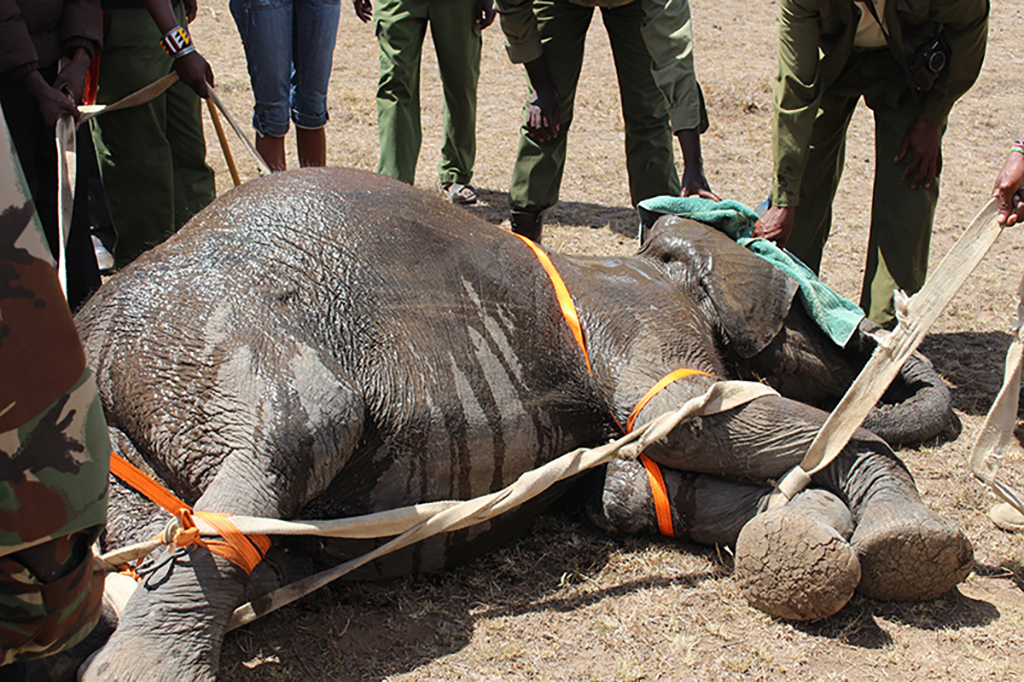 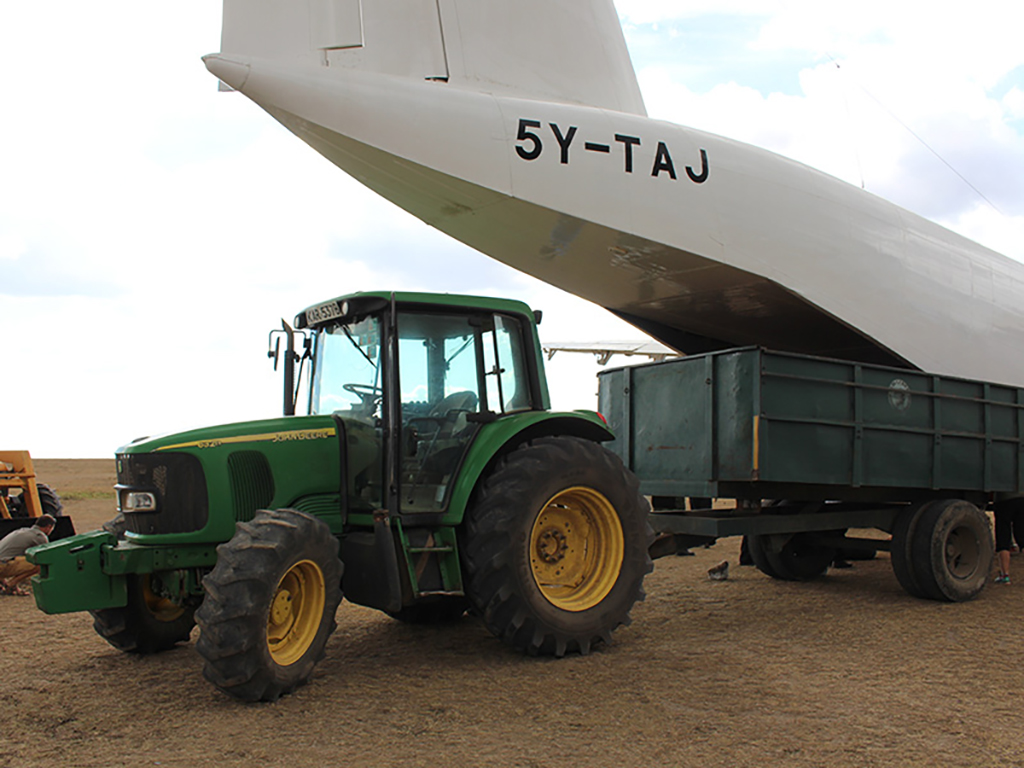 The latest news is the elephant has started settling in to her new life at the Sheldrick Orphange in Nairobi. According to Angela Sheldrick, CEO of The Sheldrick Wildlife Trust, she is looking content and comfortable in her new environment and feeding well. She has even started to become comfortable in the company of the other 31 elephants in the orphanage. Elephants are herd animals and it is important for their wellbeing and survival that they protect one another.

If you would like to learn more about the work of the Sheldrick Orphange or to help support with a donation, please visit their website - sheldrickwildlifetrust.org/index.asp. The whole operation was an amazing team effort and special thanks has to go to the Olare Motorogi Conservancy Rangers, Sheldrick vet team, Mara Elephant Project, Kenya Tourism Police as well as the crew from DAC Aviation who offered their plane for the rescue operation.