Mpatinga, came to Mahali Mzuri as a young Maasai warror when the camp first opened, since then he has been an integral part of the team. We asked him some quick fire round questions to get to know the guy with the biggest smile in Mahali! 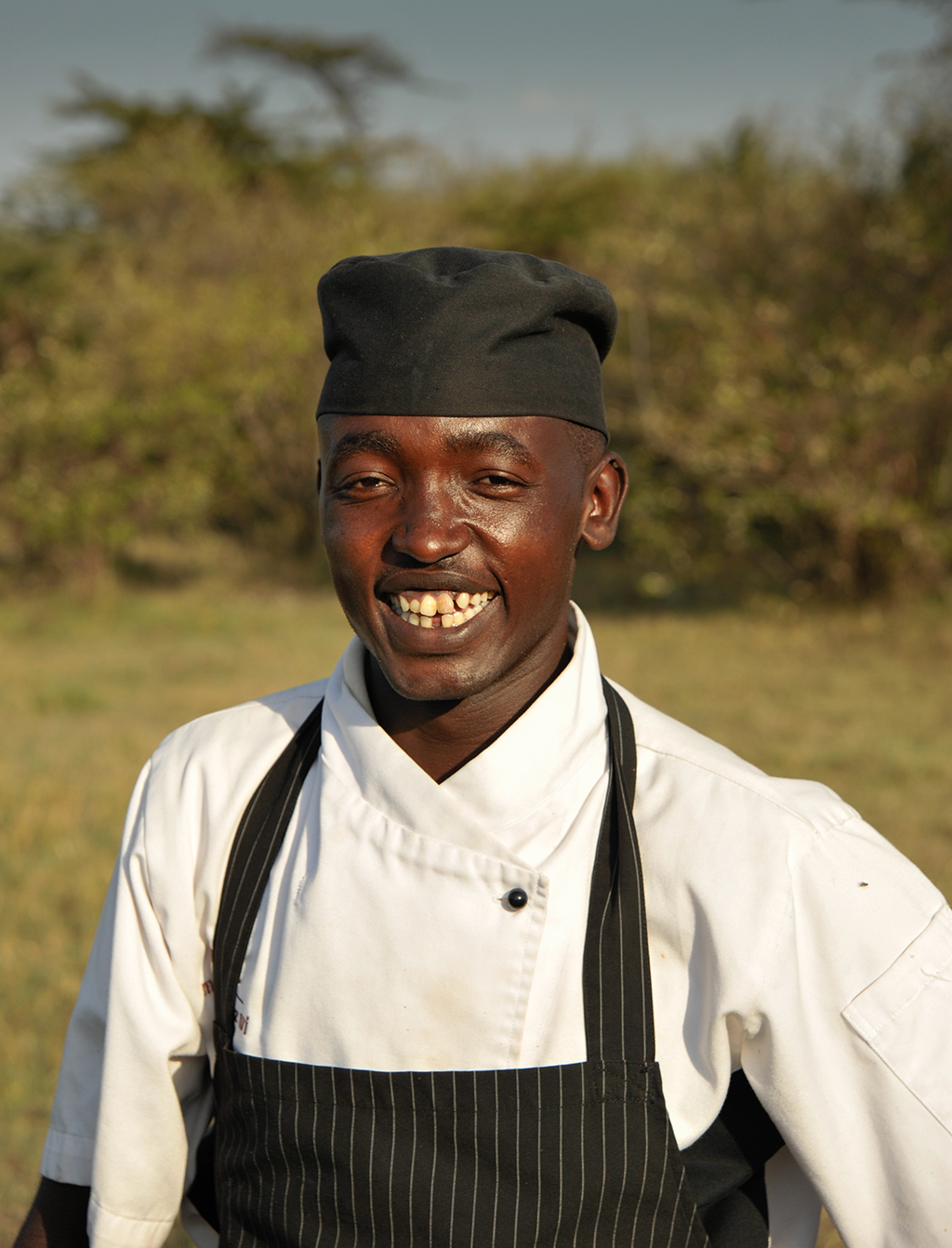 Favourite pastime: Darts
Best meal ever: Meat & Soda at the MM staff Christmas Party
Which animal: I would be a lion (now that Maasai don't hunt them!)
Signature Karaoke: Emperr Elong’O (Traditional Maa- “A Spear & Shield”)
Favourite dunking biscuit: Mandazi (Maa donut-esc pastry)
Most magical moment: Any day when all people around me are happy; like the day that Mahali Mzuri opened!
Something most people don't know about me: When I was 3 years old, I grew up with my father alone separate from the rest of my family.
Takeaway or cooking: Home cooking
Most like to meet: God
Dream holiday destination: Australia
Starter or Sweet: Sweet
Night in or night out: I live in the bush, so every night is "out". So, night out!
Grand Entrance or back door: Grand Entrance
Sunbathe or swim: To sleep in the sun
Most visited website: I've never used the internet......
First purchase on winning the lottery: I would buy a plot of land in Aitong. (Closest town to Mahali Mzuri)