Our Head Guide Dickson has been capturing loads of magical moments in the bush. Check out the latest below. Click here to check out latest offers at Mahali Mzuri. 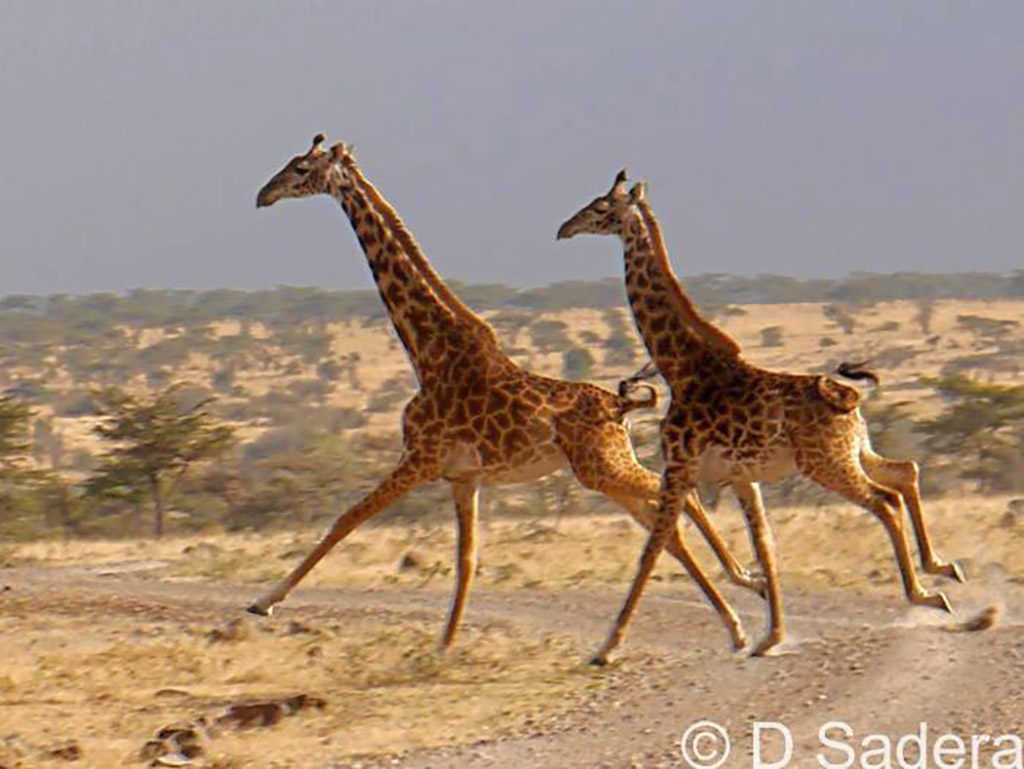 This thirsty lioness after zebra meal, drinking water will help! 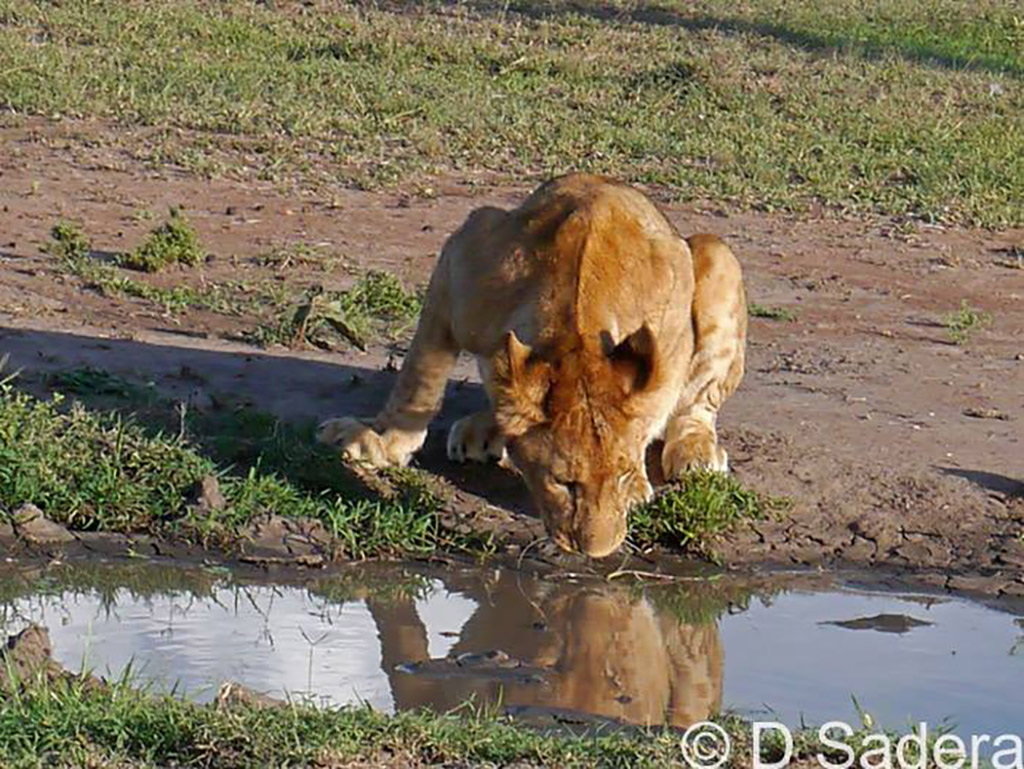 Elephants are one of the biggest land mammals and are well known for the strong relationship as families. The matriarch female will be a leader and she will decide the direction. These elephants were spotted coming down from a hillside and walking across the very open plains near Mahali Mzuri, heading to the waterhole to drink and cool their body temperature. 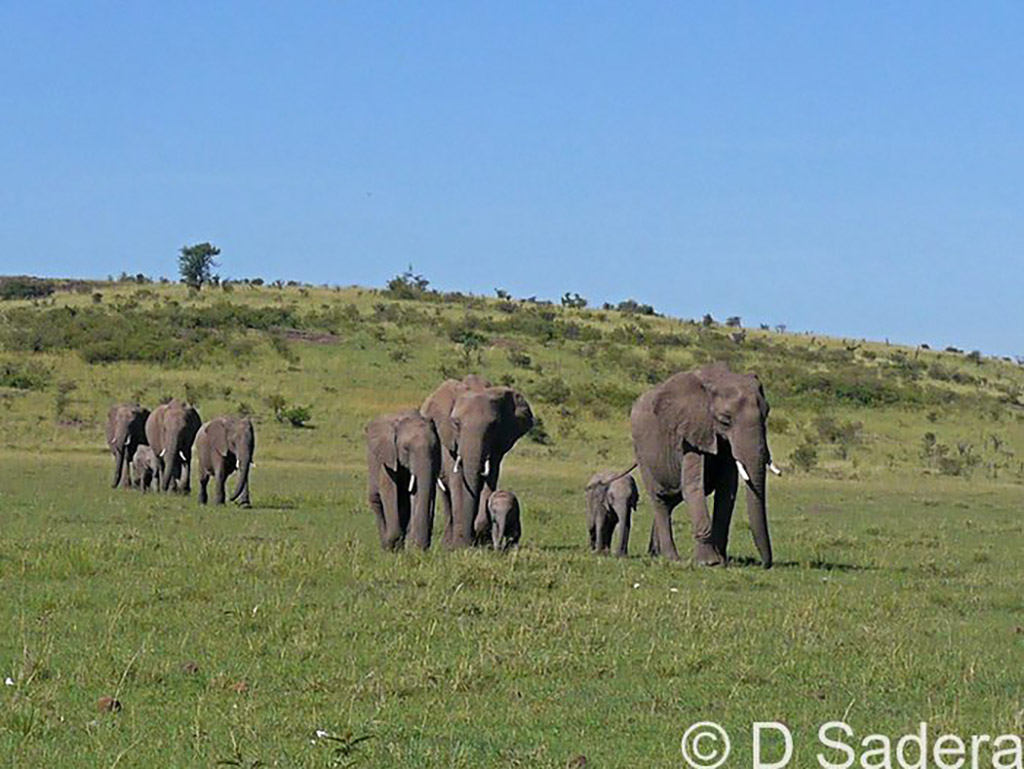 This week we spotted four young lioness that brought down a zebra and fed them for three hours later, later on they caught a baby warthog, without knowing they are going to lose the remaining zebra, three lioness compete for the warthog while one was left to take care of the zebra carcass. A few seconds later a hyena made the call to draw more online pokies of pack and forced the lioness out and the hyenas and vultures enjoyed the meal. 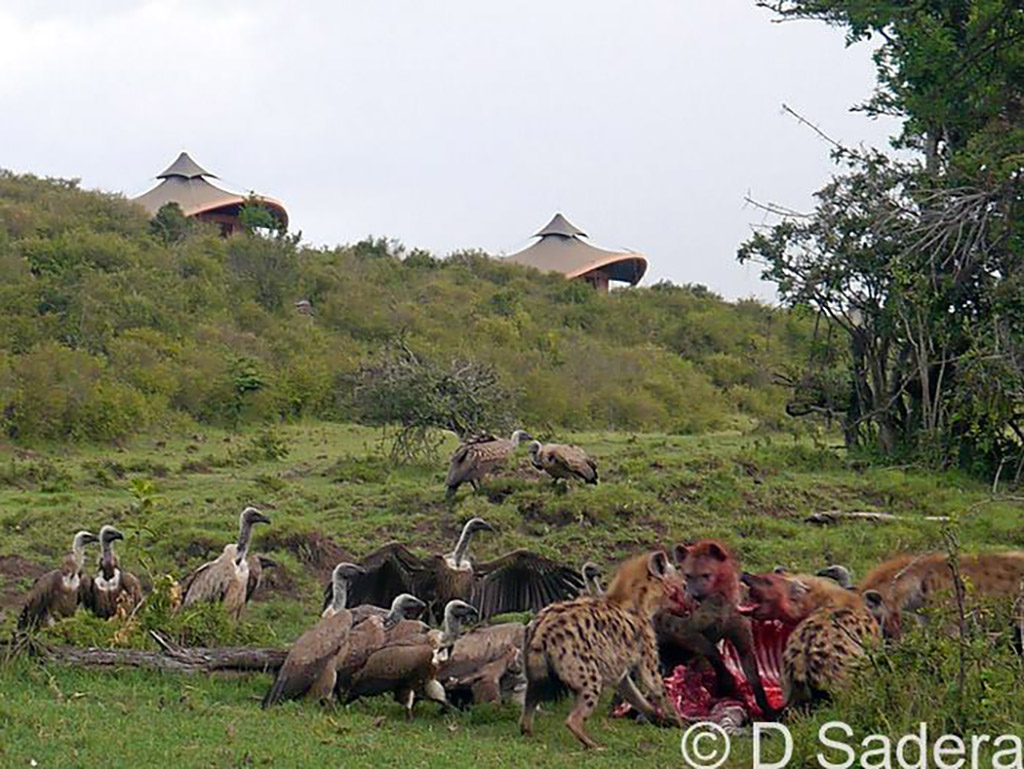 The Moniko pride walking along the plains towards the Naronyo ridge. 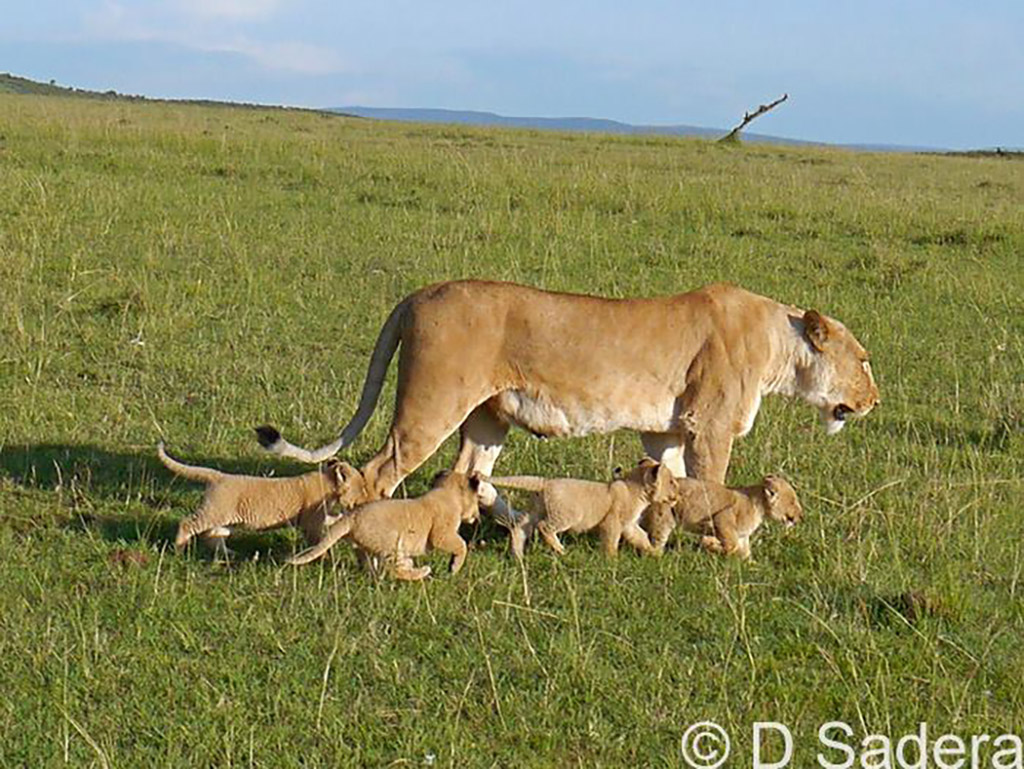 This young male cheetah was spotted roaming around the Olare Camp plains before crossing the Intiakitiak river. 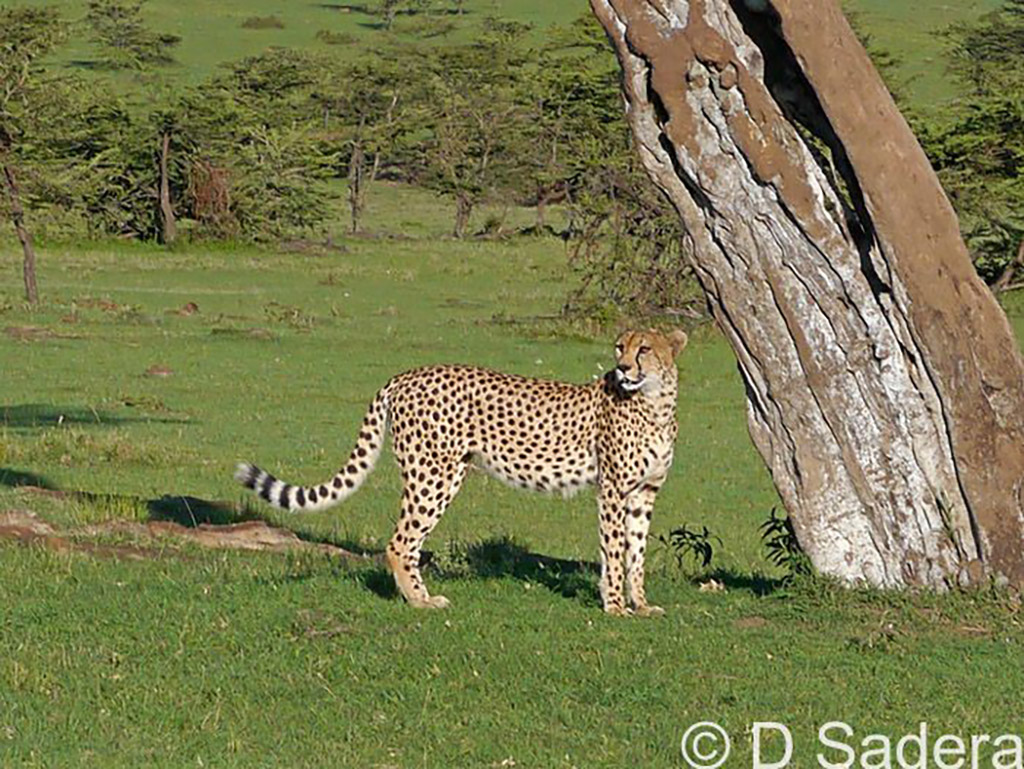 Zebras roll on the dusty ground to remove exotic parasites and also to cool or even warm up the body. 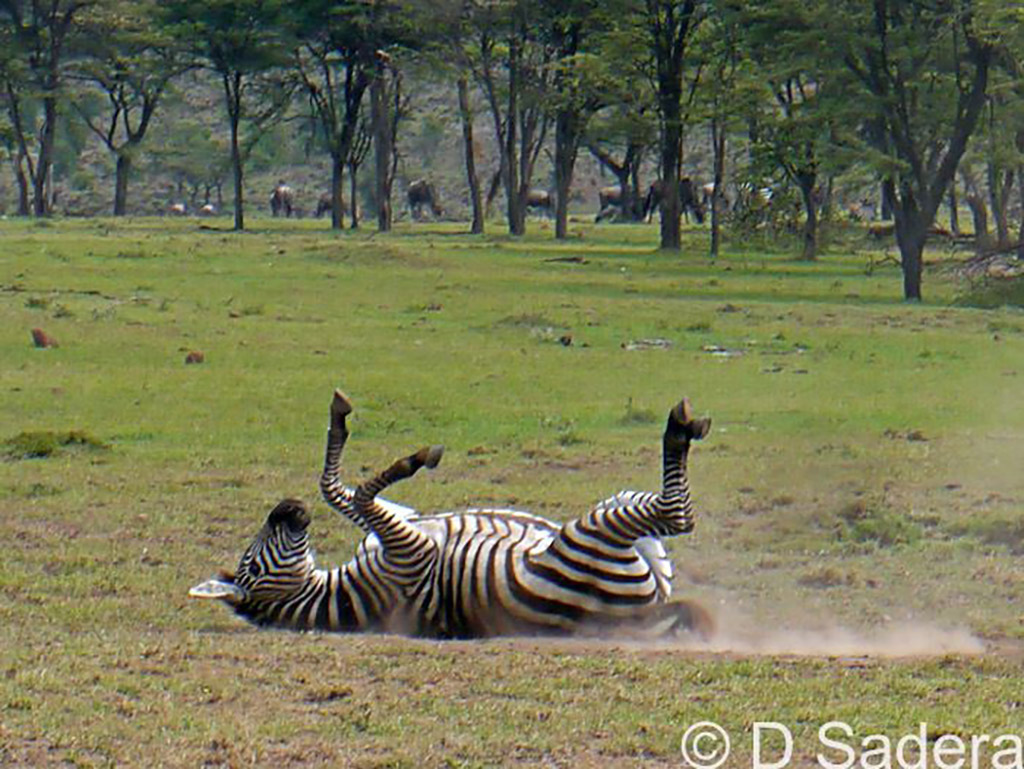