HerdTracker and Make it Kenya joined forces to bring the Kenyan Safari to a global audience. The #kenyalive campaign , is the world's first live web broadcast of an extraordinary Kenyan bush to beach safari experience via Twitter's Periscope App.

The HerdTracker team broadcast over 104 Kenya safari experiences from both the Mara Conservancies and the Kenyan coast.

Here are some of the highlights of the #KenyaLive team's stay at <span style="color: #1155cc;">Mahali Mzuri</span> and from their game drives in the Olare Motorogi Conservancy, as told by Andre Van Kets, co-founder of HerdTracker and technical producer for the #KenyaLive broadcast series. 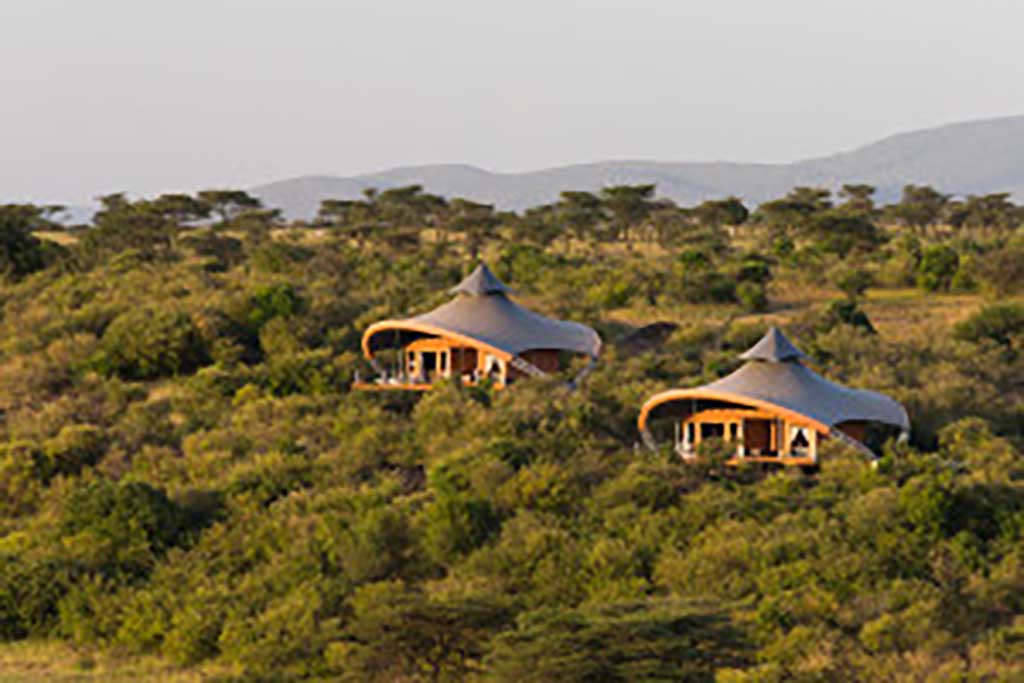 We had an incredible warm welcome upon arrival at Mahali Mzuri. Expectations were high, ahead of our arrival at the Virgin Limited property. Mahali Mzuri camp hostess Anne, chats to us about the facilities at the camp

Everyone at the safari lodge -- from kitchen staff, through to our safari guides -- were energetic and full of character, exceeding all expectations. Here we take a sneak peak into the kitchen at Mahali Mzuri with chef Robert. 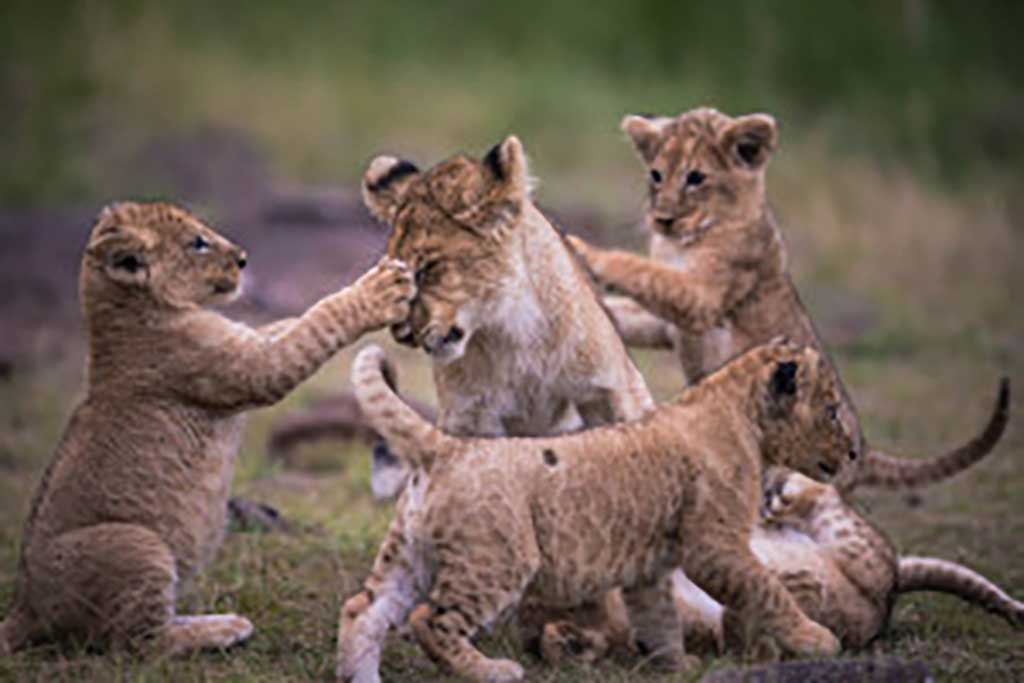 The moment that scores highest on the 'cuteness scale' during our 12-day bush and beach safari in Kenya was without a doubt when we spent an hour at dusk with the Olare Motorogi Conservancy's newest set of lion cubs.

In this video you'll see how this mother lioness showed off her six one-month old lion cubs for the very first time to us while game driving with safari guides Vincent Ketuyio and John Kaelo. Watch it here

The cubs played, stumbled and pounced on each other for over an hour just as dusk descended around us, recalled Stuart Price MAKE IT KENYA photographer later that evening.

Price's photos were the first ever taken of these lion cubs, set against a moody dark sky, with a thunderstorm rumbling across the plains in the distance. You can see photos and read more about the lion cubs here

Tracking the African leopard in the Olare Motorogi Conservancy 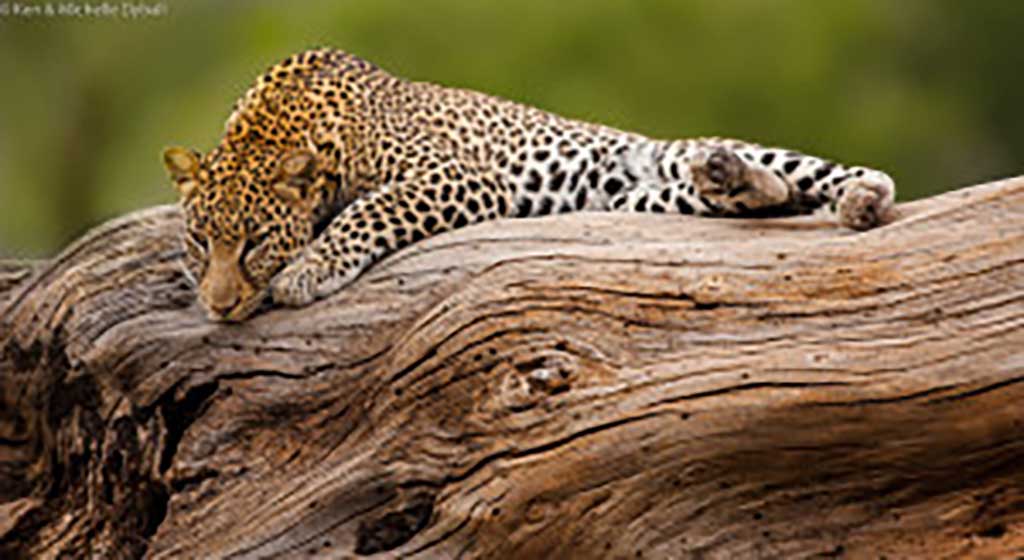 On the last night in the conservancies, we were extremely privileged to spend 3-4 hours with the area's resident female leopard 'Fig' and her 6-month old leopard cub up in a tree. During this 15-minute broadcast video you'll see how Fig and her cub are feeding on a Thompson's gazelle up in a tree. Watch here

At 1'14' in the video, while the mom and cub are feeding, the gazelle suddenly falls from the tree to the ground 15-20 metres below. The mother immediately dashes down the tree and drags the gazelle back to her young cub (3'05' in the video). This is a wildlife experience few people will ever see in their lives -- and yet another wonderful wildlife moment which we managed to broadcast live via the Internet, using our special night-vision cameras.

Do you want to experience the wildlife of the Olare Motorogi Conservancy while staying at Sir Richard Branson's safari camp in Kenya?