Mahali Mzuri: I spy with my little eye something beginning with ‘L’

It's a popular saying that a cat has nine lives, and for the various prides of big cats living near Mahali Mzuri, it sometimes comes in handy to have that extra life or two! Over the past few months, it has been a particularly unsettled time for the local Iseketa pride of lions. Head Guide, Dickson, gives us a rundown about the latest Big Cat goings on.

Recently there has been fierce in-fighting between two prides of lions with two older male lions from the Iseketa pride getting challenged by the new three coalition of males whom we believe have come from the Moniko pride, which is a famous pride in the conservancy. (Head over to our last blog to read all about the new lions on the block) 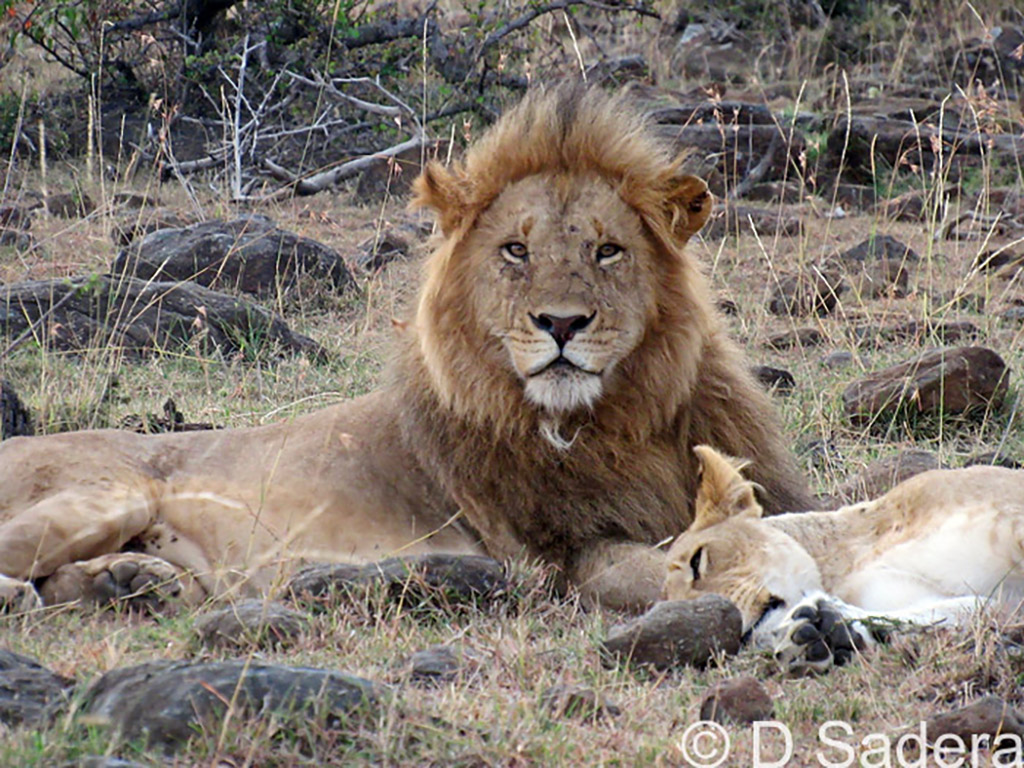 The older males won the most recent battle, but in order to protect their territory, they moved down the valley towards Olare camp. However, while the pride was unprotected, the new males quickly moved in and took charge of the Iseketa pride. To add to the drama, two of the older females in the pride had cubs at the start of June. This left them in a precarious position as with the two older males away, unable to protect them, their cubs were at risk. New males tend to kill any cubs which aren't their own, in order to get the females to quickly come back into heat, so that they can make their own cubs. Sadly, one female has lost her cubs to one of the three males, but the other female is now safe to raise her cubs as the male lions seem to have settled with her which gives her young cubs an opportunity to grow. 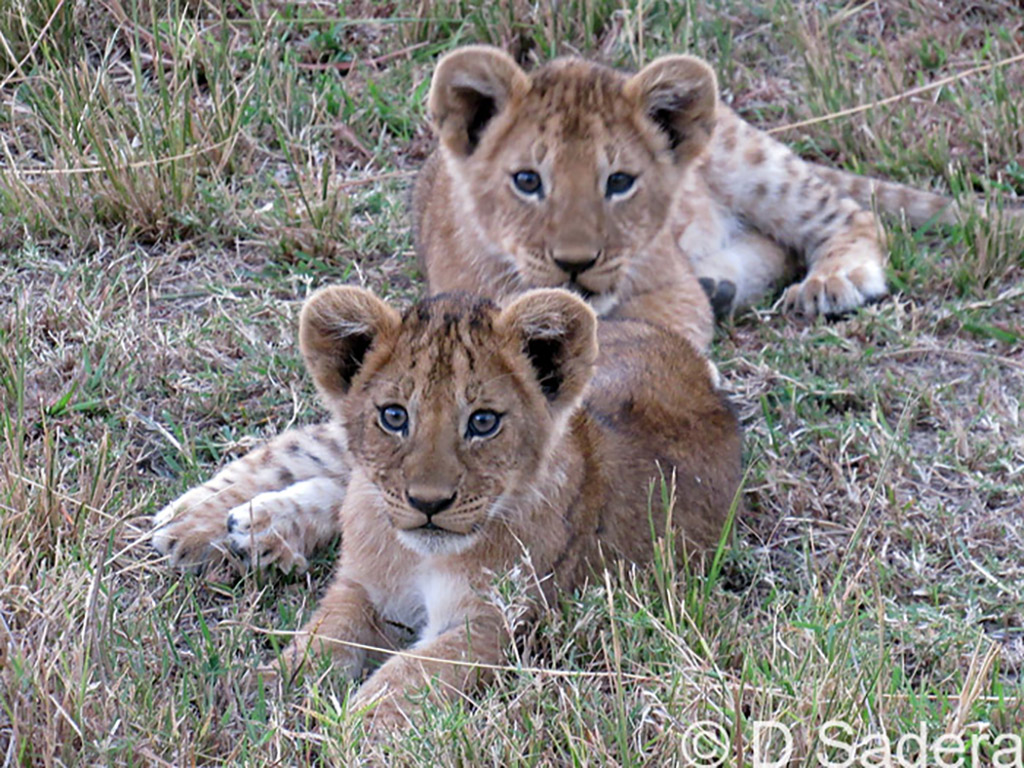 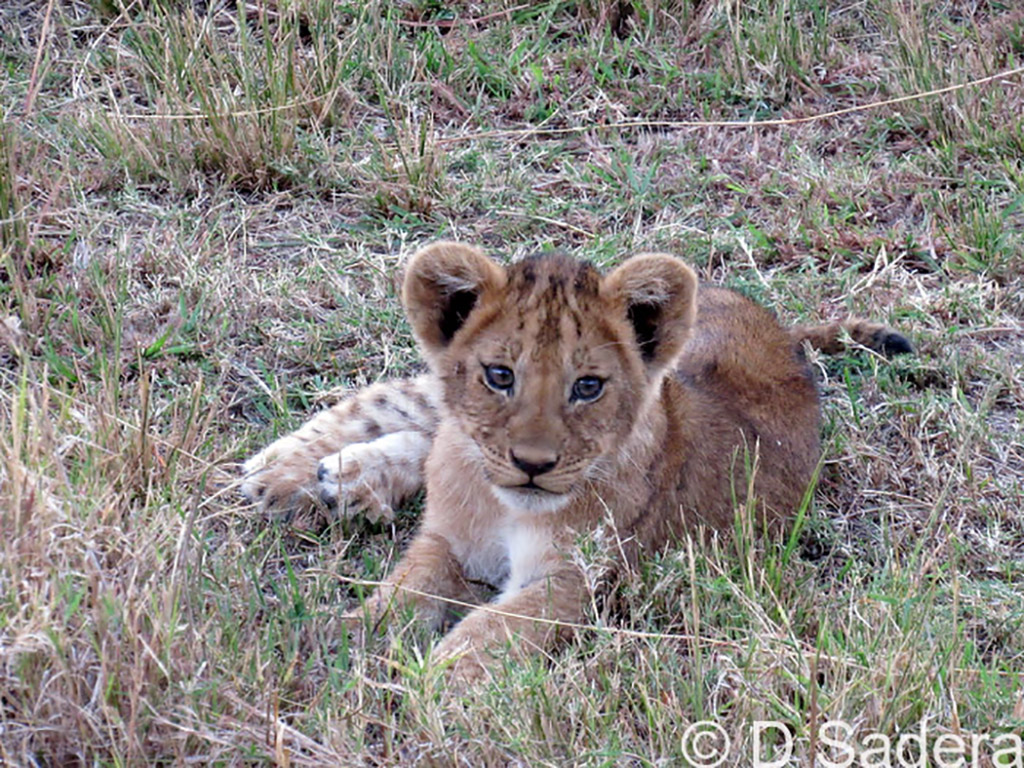 Less than two weeks ago, Dickson spotted Tito, a famous female leopard near Mahali Mzuri with her two growing cubs. They were sat below an acacia tree and when you looked up you could see exactly what it was they were so carefully guarding, it was Tito's recent kill which was perched high up in the tree above. Tito is a fantastic mother, taking a great amount of care and attention towards her cubs. This family of leopards have been sighted a few times recently close to the camp and Dickson's always keeping his eyes open to spot them. 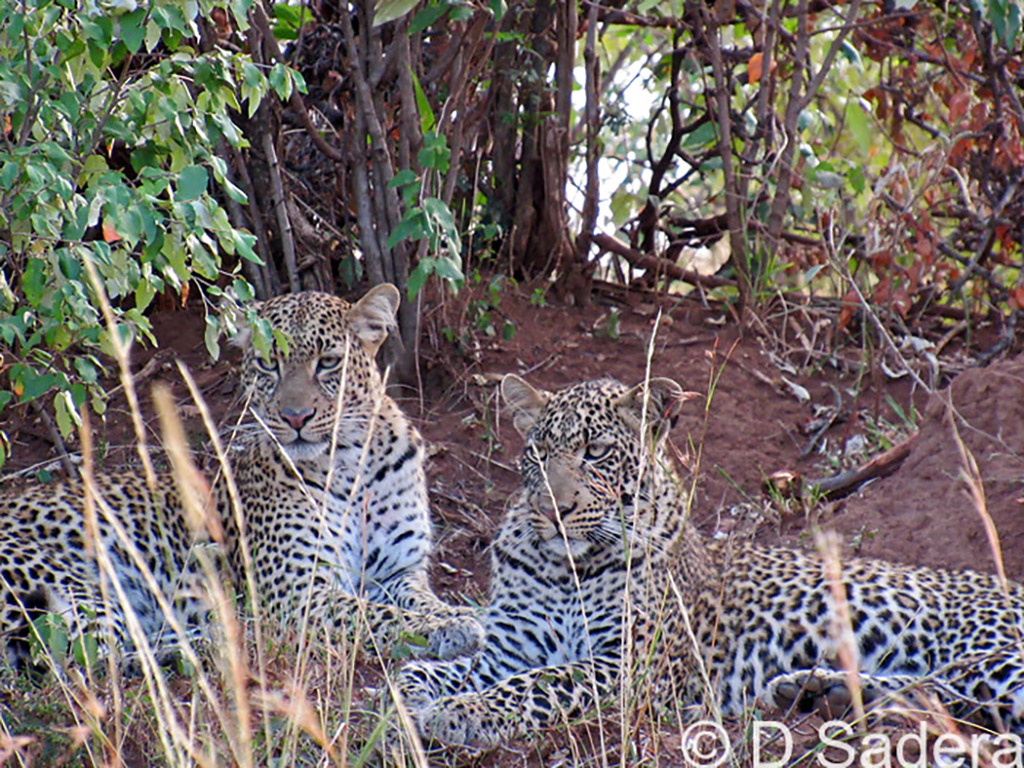 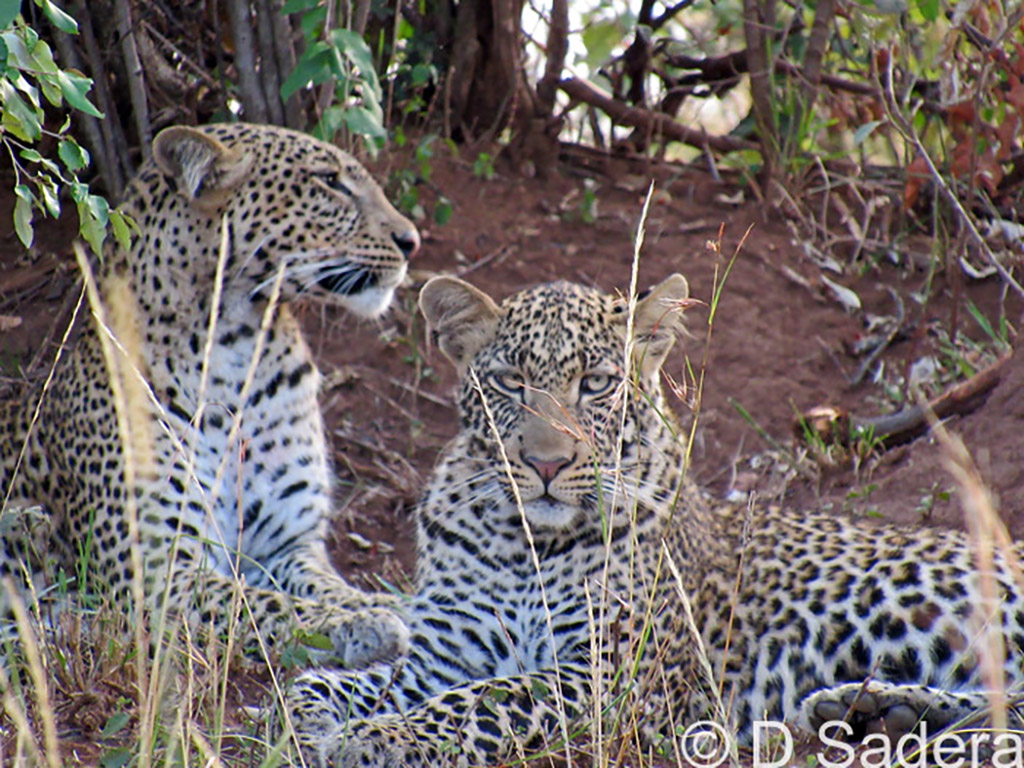 Thanks Dickson for keeping us all up-to-date with the latest conservancy news.

When Mahali Mzuri opened in 2013, there were 11 lions in total - seven boys and four girls. Since then, the Iseketa pride has grown into the biggest pride in the area with 11 new cubs recently added to the prides numbers. Young male lions tend to get forced out of their maternal territory in order to avoid inbreeding with most ending up in the Serengeti or Mara game reserve or any of the other nearby conservancies.