Without a doubt, this is one of our favourite times of year at Mahali Mzuri when the Great Migration is taking place right outside our front door and unbelievable animal sightings are taking place on a daily, if not an hourly basis! With so much happening, our Head Guide, Dickson, has given us a run-down of his favourite moments he has witnessed over the past couple of weeks. 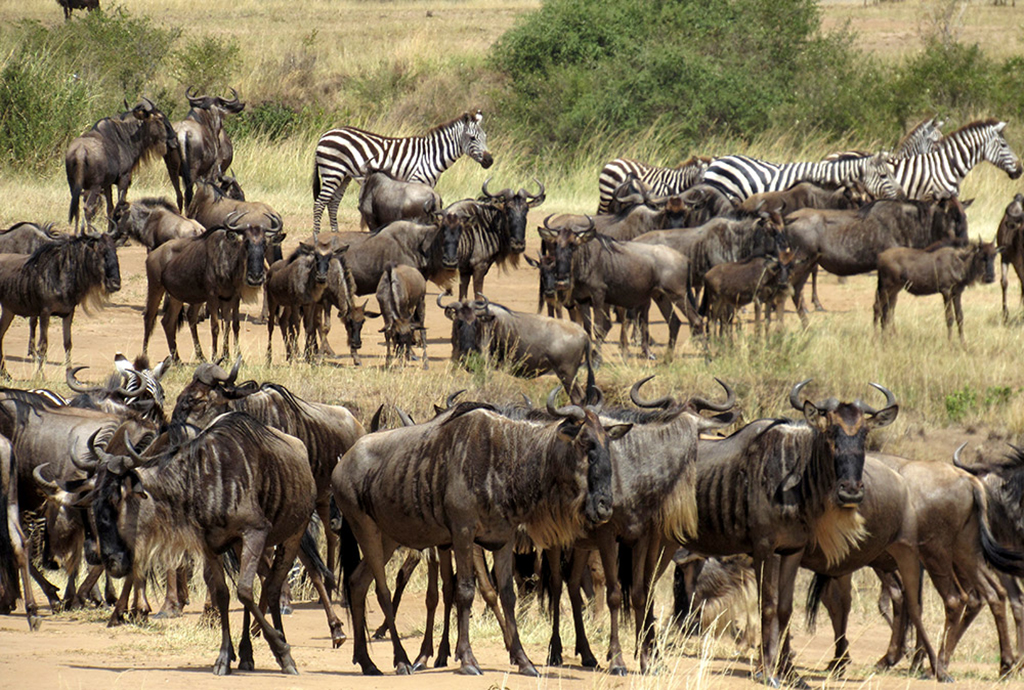 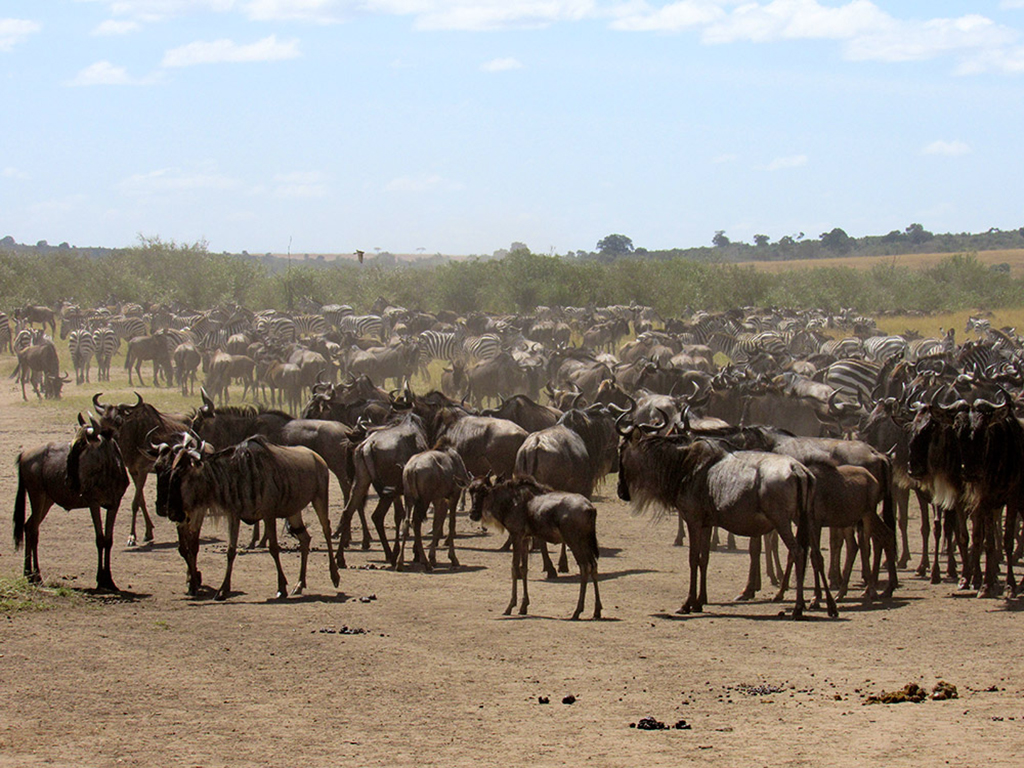 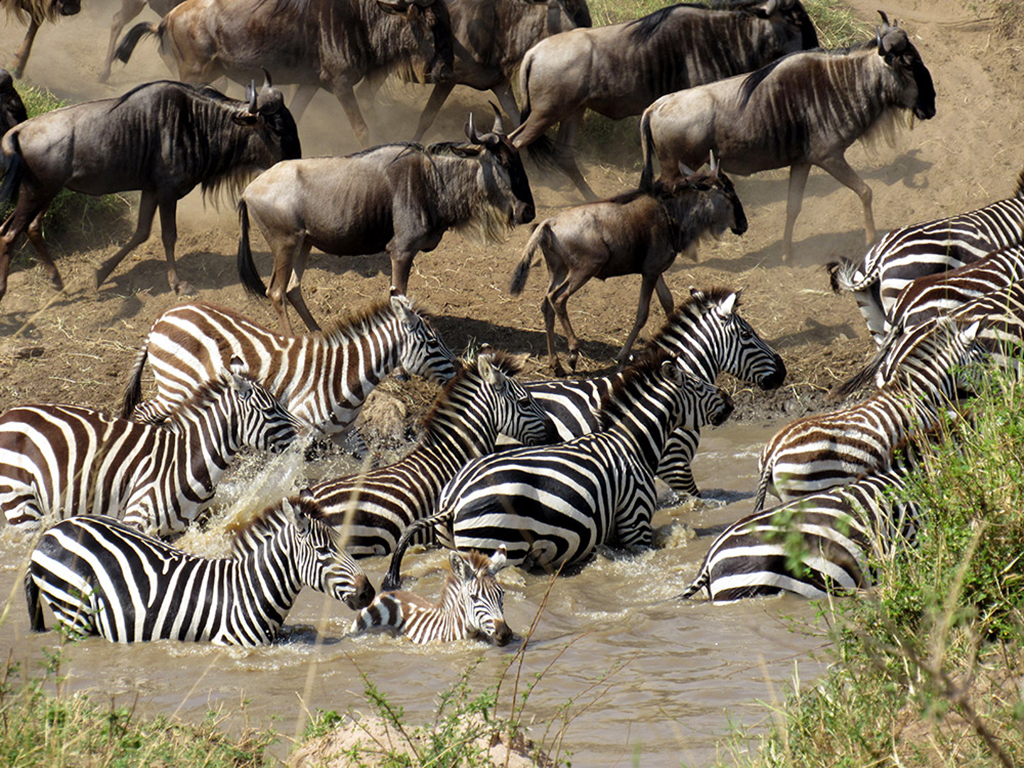 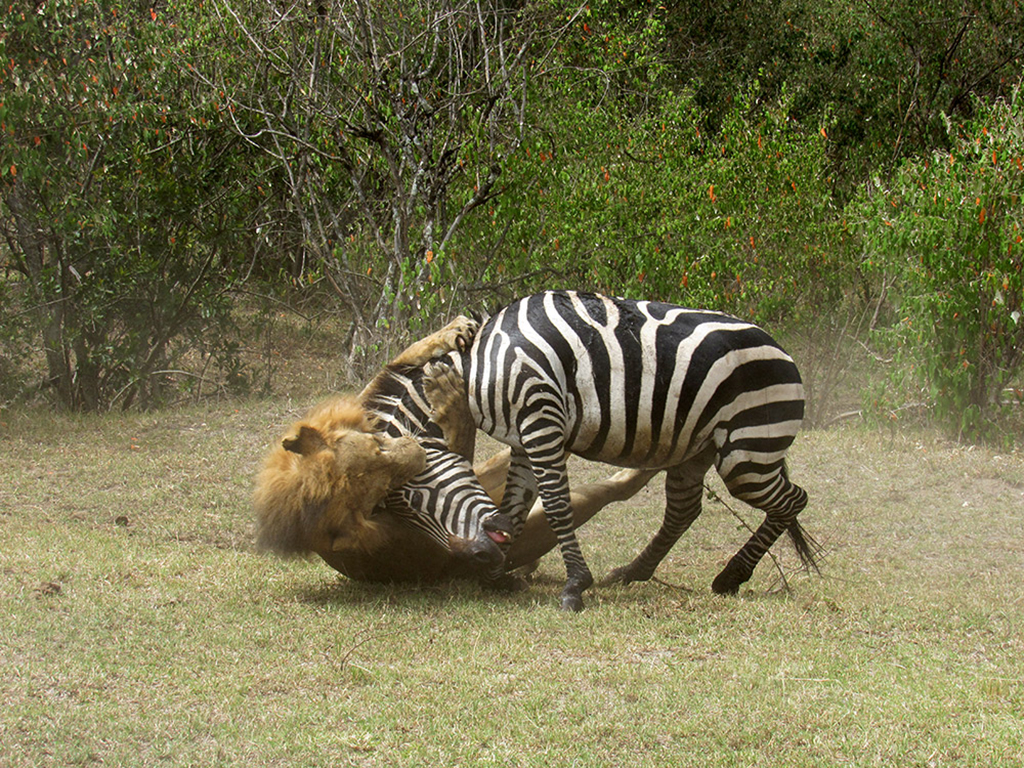 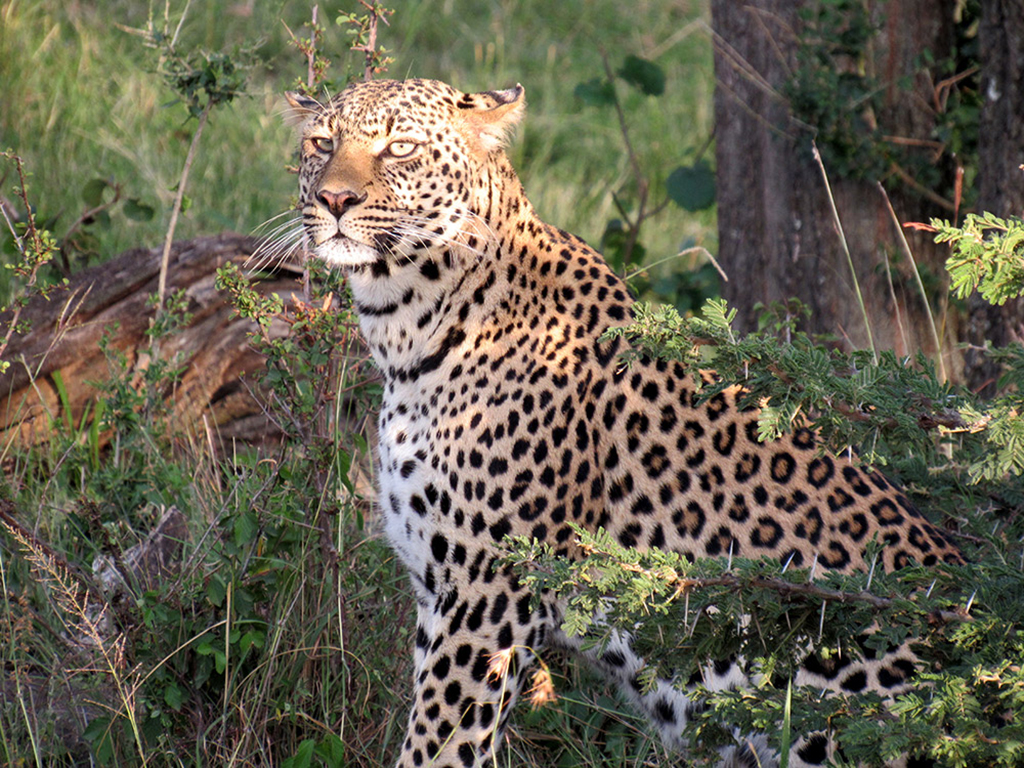 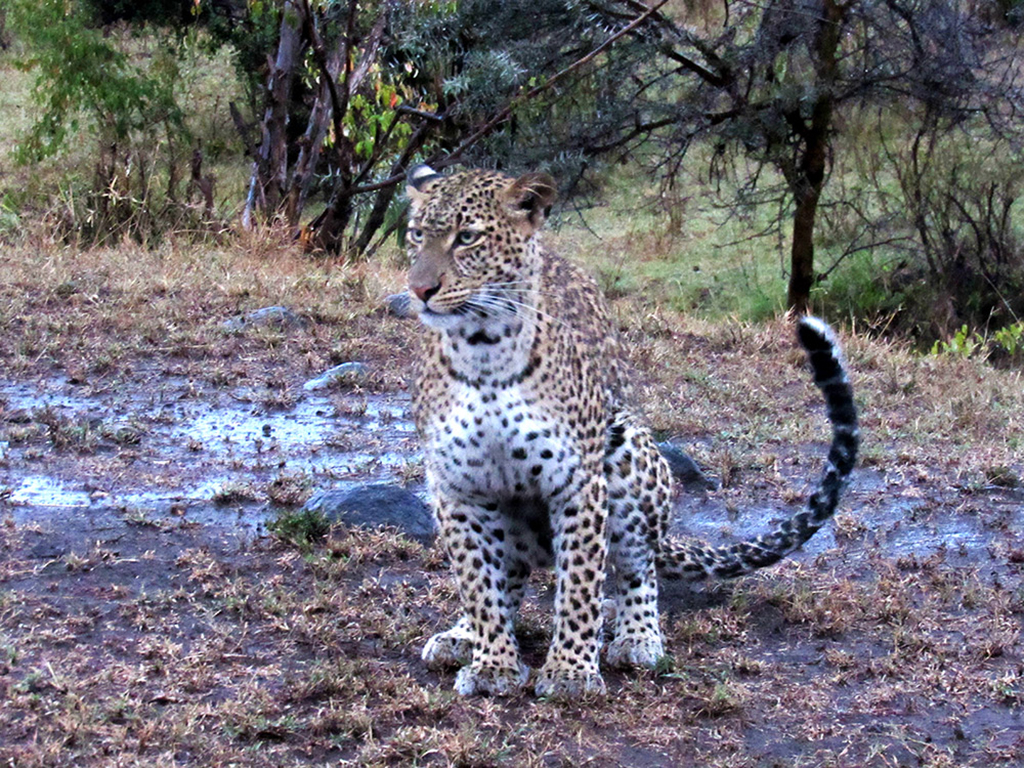 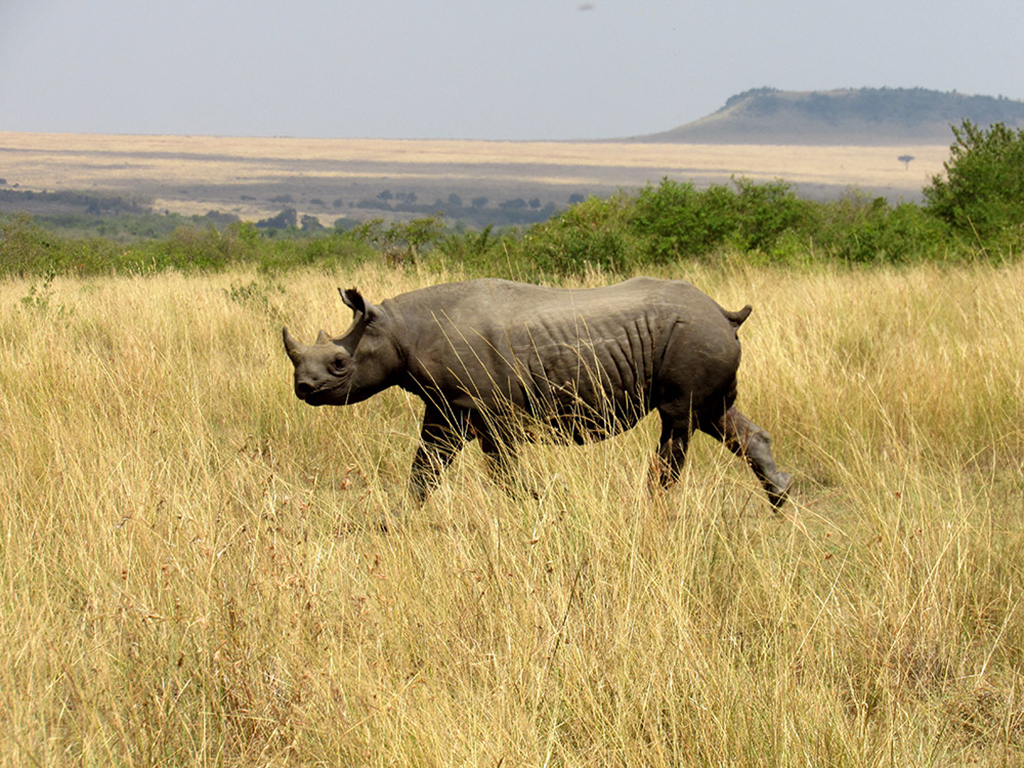 Many thanks Dickson for all the latest news from Mahali Mzuri! We'll make sure to keep you regularly updated with all the migration news as it happens.