Atlas MountainsKasbah TamadotMoroccoSir Richard BransonVirginVirgin Limited Edition
In Morocco at Kasbah Tamadot popup: true. It's wonderful that Morocco has survived all the problems of North Africa and the Middle East by King Mohammed VI being well ahead of the times in bringing in reforms for his country. He is seemingly loved by the vast majority of the population for all the changes he has brought in since becoming king. A few years ago when we were trying to balloon around the world from Morocco, my parents found a beautiful kasbah up in the mountains called Kasbah Tamadot which we've converted into perhaps one of the most beautiful hotels in the world but a boutique hotel with only 27 rooms. 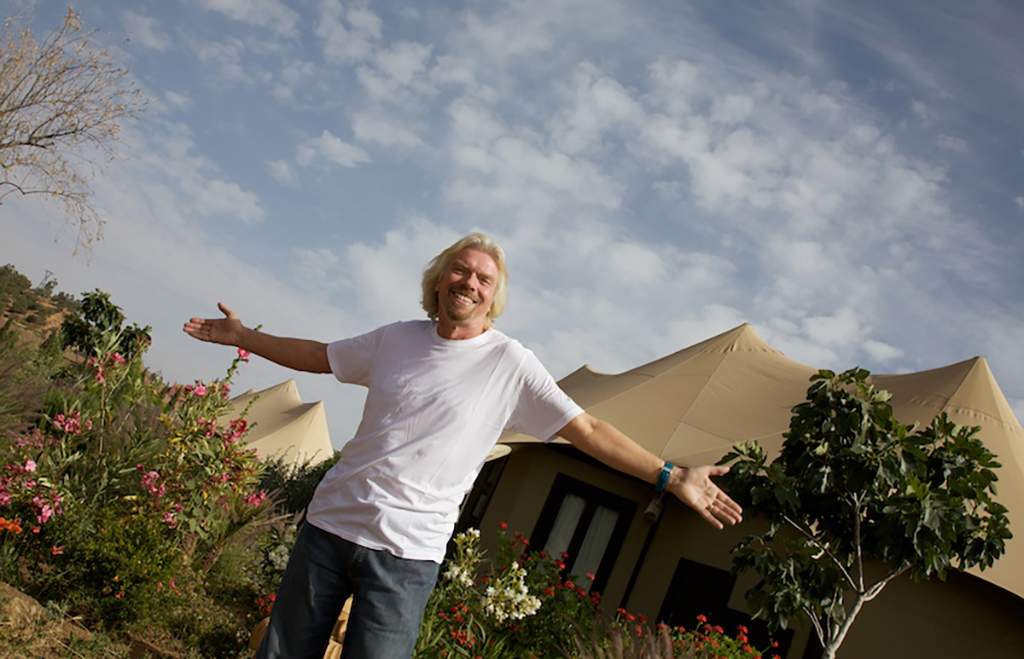 One of the delights about it is that, compared to Marrakesh, it is a few degrees cooler as it is up in the mountains. The Berber race that live around here work extremely hard and are some of the most gentle, delightful people you can meet. I try to stay here as often as possible, which is sadly not often enough!

Tonight Joan and I have invited all the hotel guests to dinner by the pool. Look forward to exploring ideas with them. Have a fantastic weekend everyone!

Stay up to date with Richard's blog popup: true.