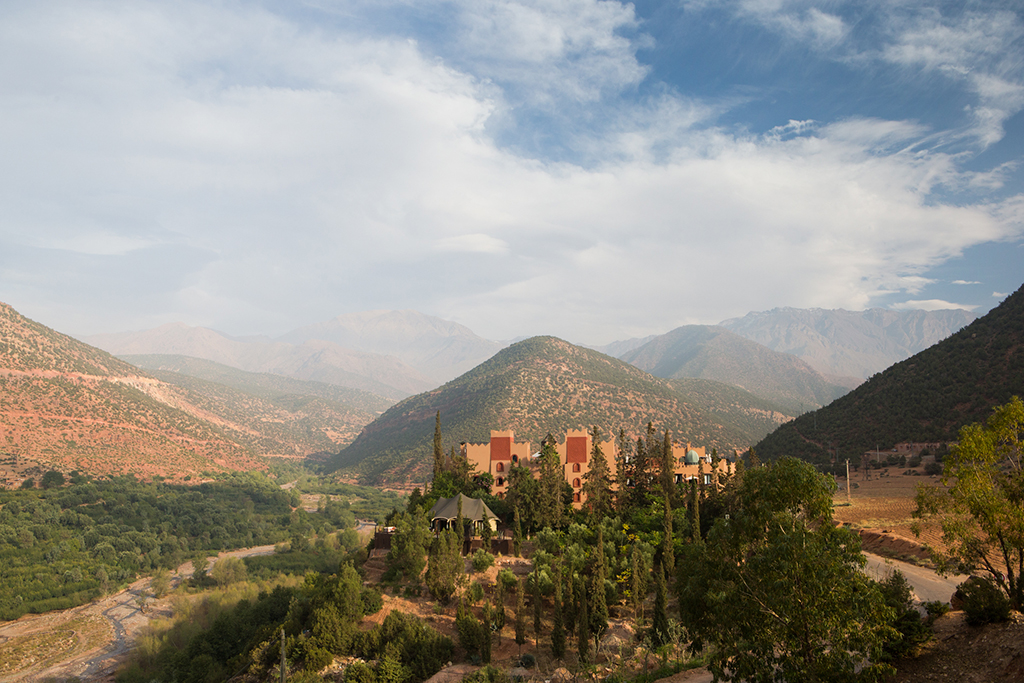 Kasbah Tamadot's history actually dates to the beginning of the 20th century when it was constructed for the local French governor. By the time it was purchased in the 1980s by Luciano Tempo, a renowned antiques dealer and interior designer, the building had been neglected for some time. Luciano restored the building to its former glory, filling the then private home with a huge range of items including tables, sculptors and ornaments collected from India, Indonesia and North Africa. Anyone familiar with Kasbah Tamadot from that period would certainly recognise the main building today, although what is now the reflecting pool was once a swimming pool. 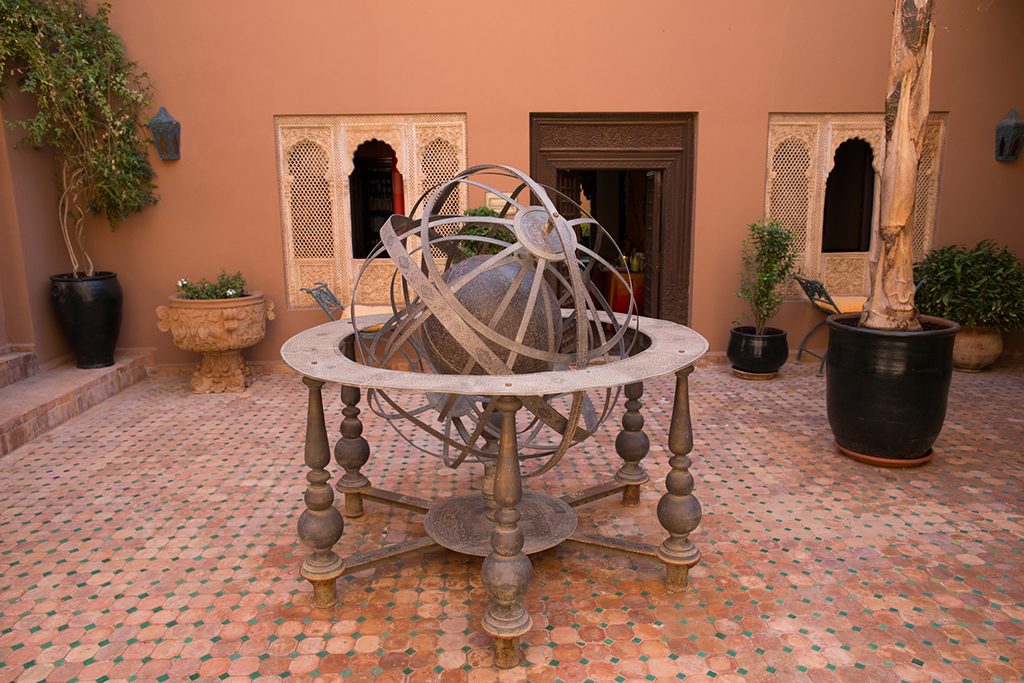 The modern day story began when Richard Branson visited Morocco in 1998 with the goal of circumnavigating the globe in a hot air balloon. Although unsuccessful on that occasion, his mother Eve discovered the property and fell in love with it, eventually persuading him to buy it. Richard agreed but on one condition: Eve was to establish a charity to help the local Berber community which eventually became the Eve Branson Foundation. 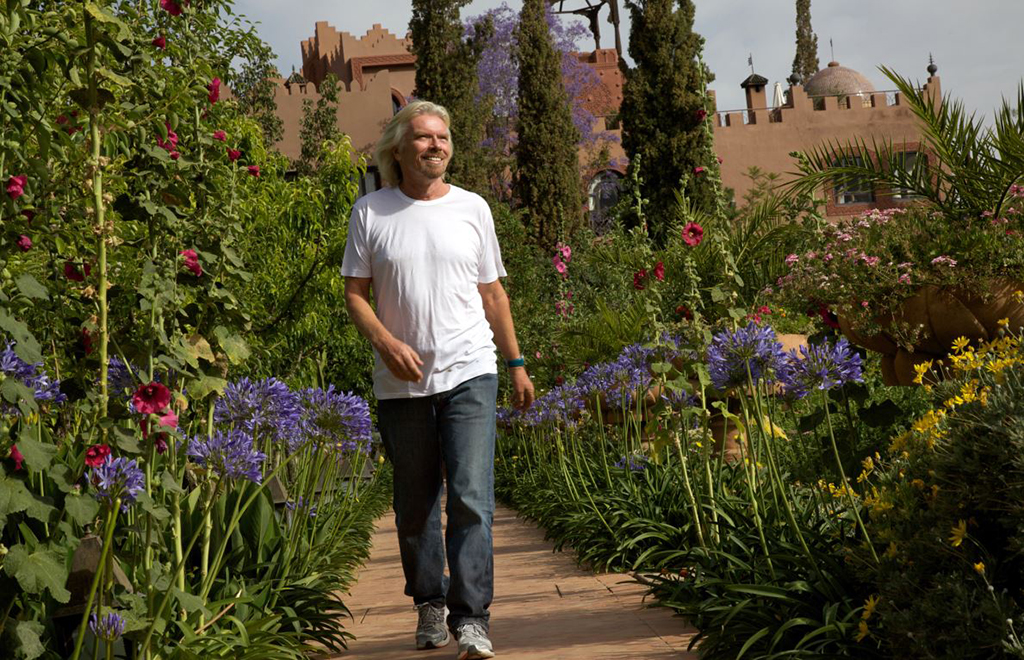 Negotiated with the purchase of the building was Luciano's 1000 square metre warehouse, filled to the brim with his treasures, and you will see that many pieces from Luciano's collection have been used to furnish Kasbah Tamadot since it opened its doors to guests in 2005 all the way to the present day.