Today (Tuesday 8th March 2016) is International Women's Day. So we asked some of our leading ladies at each Virgin Limited Edition property to tell us a little about themselves, and about their career paths so far... 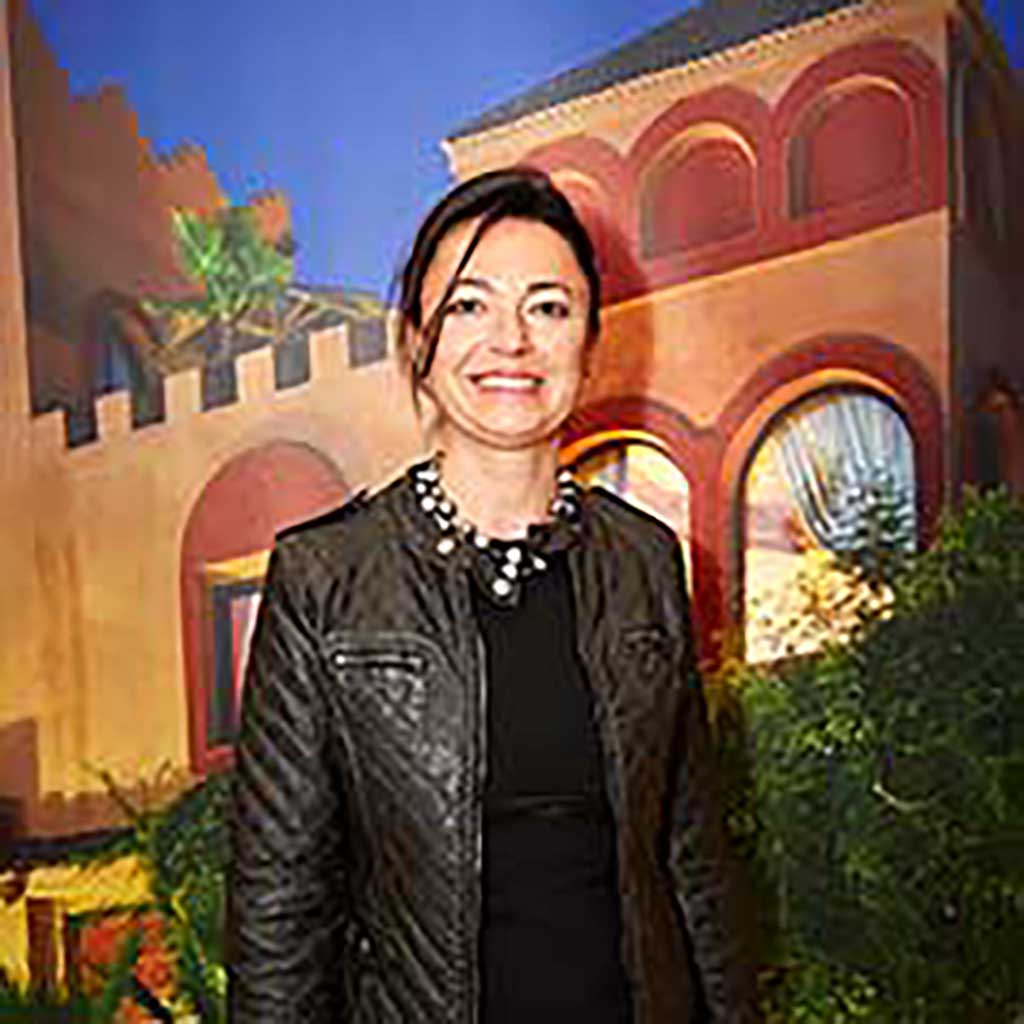 Emma Savin has worked for 3 years as Assistant Manager of Rooms, Shop and Projects at Kasbah Tamadot. She has two children, Manon 15 years old and Paul 18.

Who is your female role model?

My female role model is Simone Weil, a French woman holocaust survivor. After studying law she entered the judiciary and then the government and finally became Minister of Health in 1974. One year later she succeeded in passing the law to permit abortion. From that time, thanks to her courage, many women could at least have the freedom to choose the right time for her to become mothers or not. That was a huge step to improve women's condition

What is the best piece of advice you have ever been given?

Probably just before my mother died she told me: "trust in you". I was young and not really conscious of what it could mean to me after many years I now know that her words are my gasoline in every sad or hard moment in my life. When I have to take important decisions it's like listening to a little voice inside me giving me the right direction to take.

What advice would you give to young woman in the hospitality industry today?

The advice I would give today to a young woman in the hospitality industry could be "don't ask people to do more than you could do by yourself ...and you will get their respect!"